There’s now rumors from two separate sources saying we’ll see a new 16" MBP released in fall. Interestingly, the rumors also say Apple will update the 13" MBP and MBA around the same time. It’s been a long time since the MBP saw more than one update during a year. Perhaps related to a new (and hopefully more reliable) keyboard?

Maybe even more interesting is that the rumors say the 15" MBP will NOT be updated. Could the 16" eventually replace the 15" model? It wouldn’t surprise me if Apple could release a 16" MBP that’s essentially the same size as the current 15" simply by trimming bezels around the screen. In that case replacing the 15" with a 16" makes sense. If indeed this update is also joined by an update of the 13" model, I wonder if that case could also be slimmed while retaining the 13" screen. 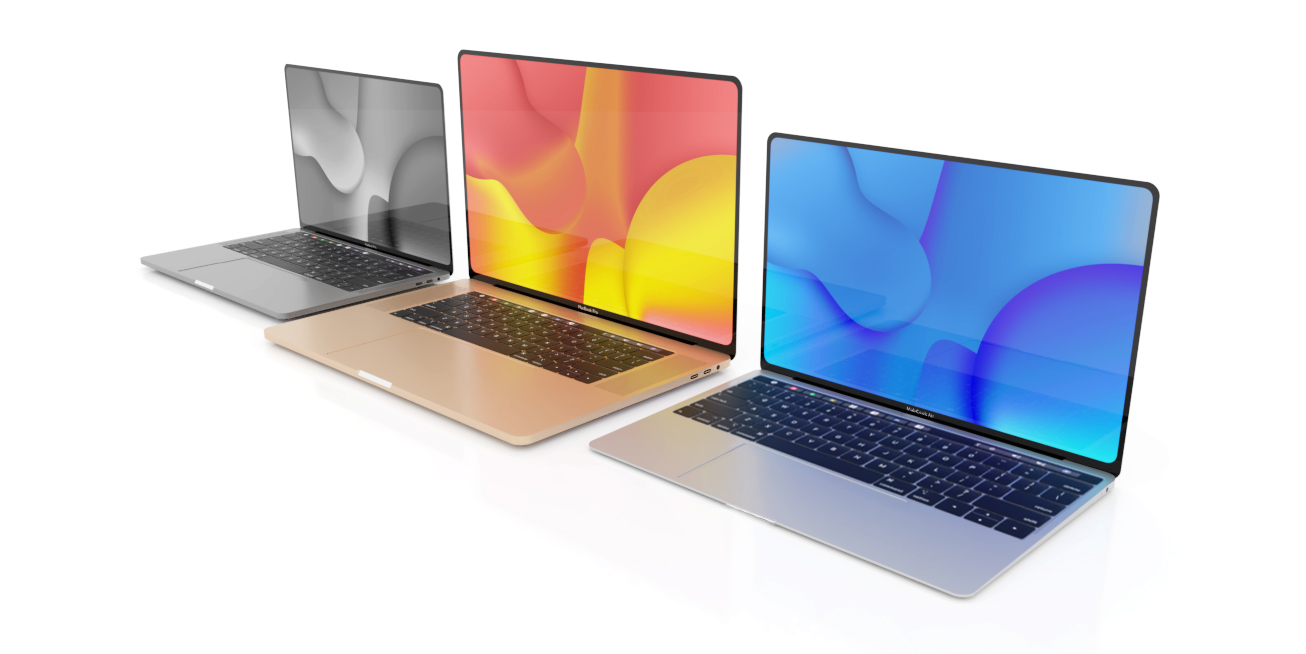 And the latest rumor claims the new 16" MBP will come with a new keyboard design using the older scissor mechanism instead of the butterfly mechanism that’s been causing so many issues on current MBPs. 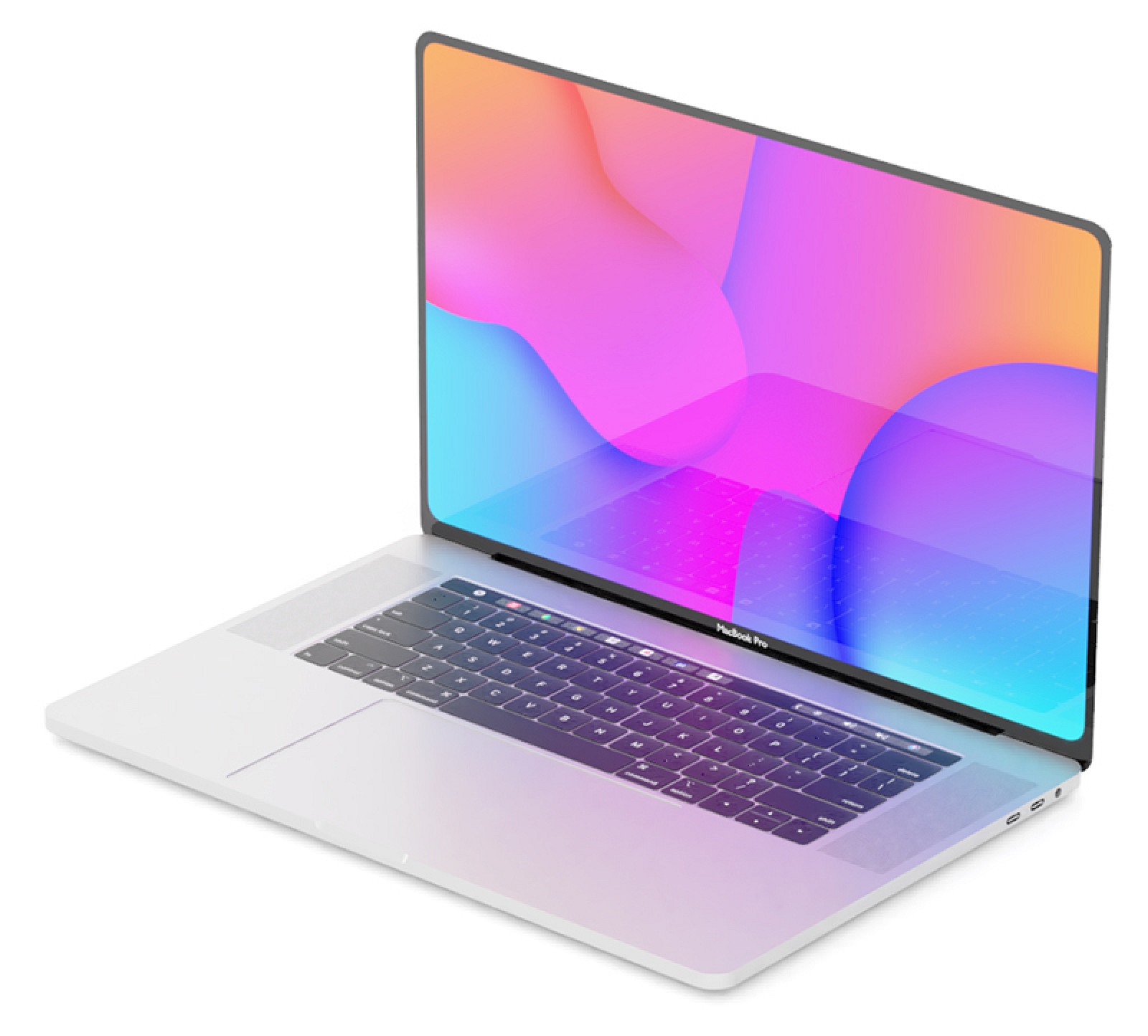 Apple is planning to use a scissor mechanism rather than a butterfly mechanism for its upcoming 16-inch MacBook Pro, Apple analyst Ming-Chi Kuo said...

Different source, similar details. Narrower bezels allowing for 16" display into case the size of the current 15". New keyboard. Coming Sep. This source claims 13" and 15" will remain unchanged into 2020. 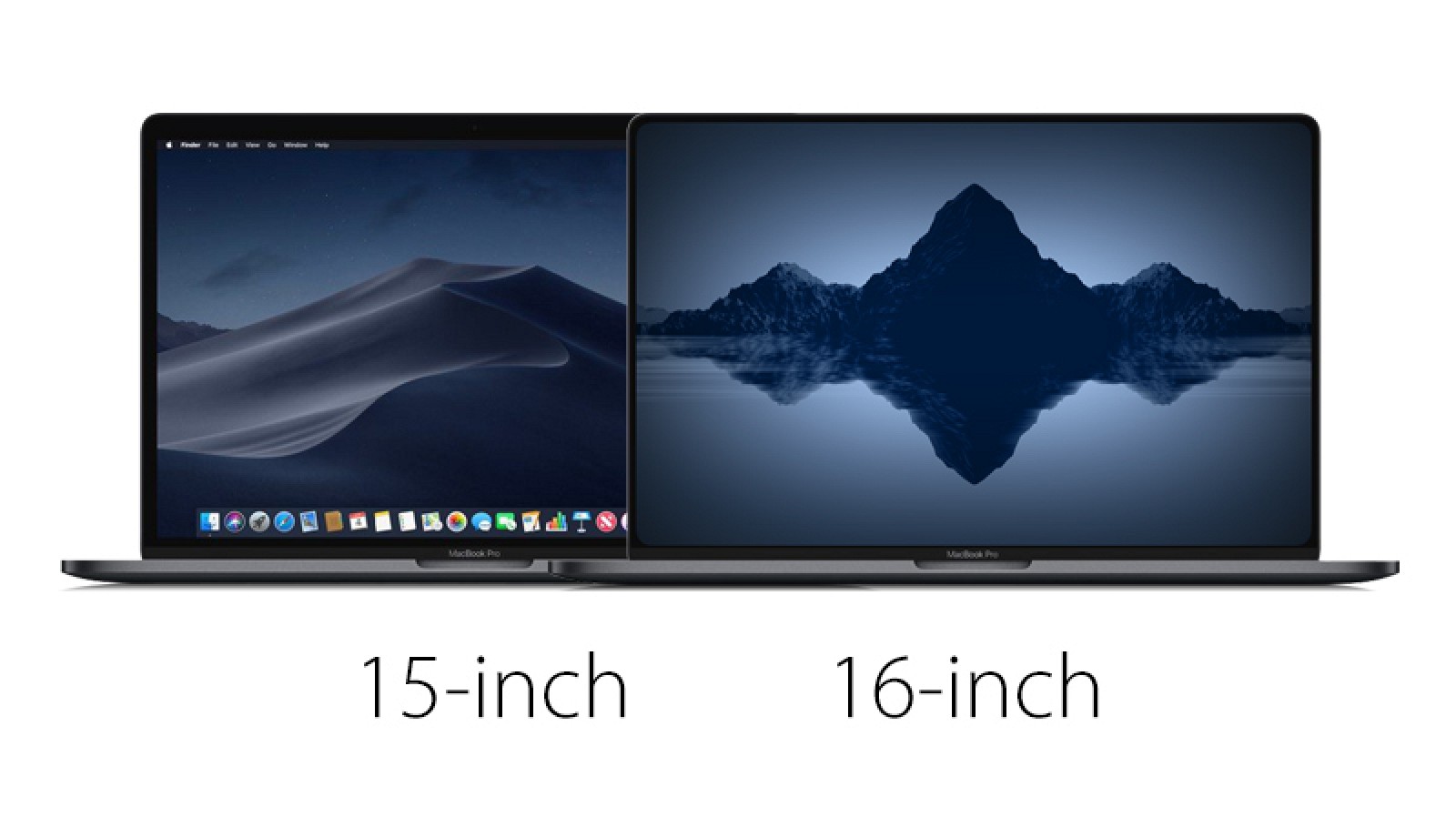 16-inch MacBook Pro rumors continue to surface, with hit-or-miss industry publication DigiTimes today reporting that the notebook will feature an... 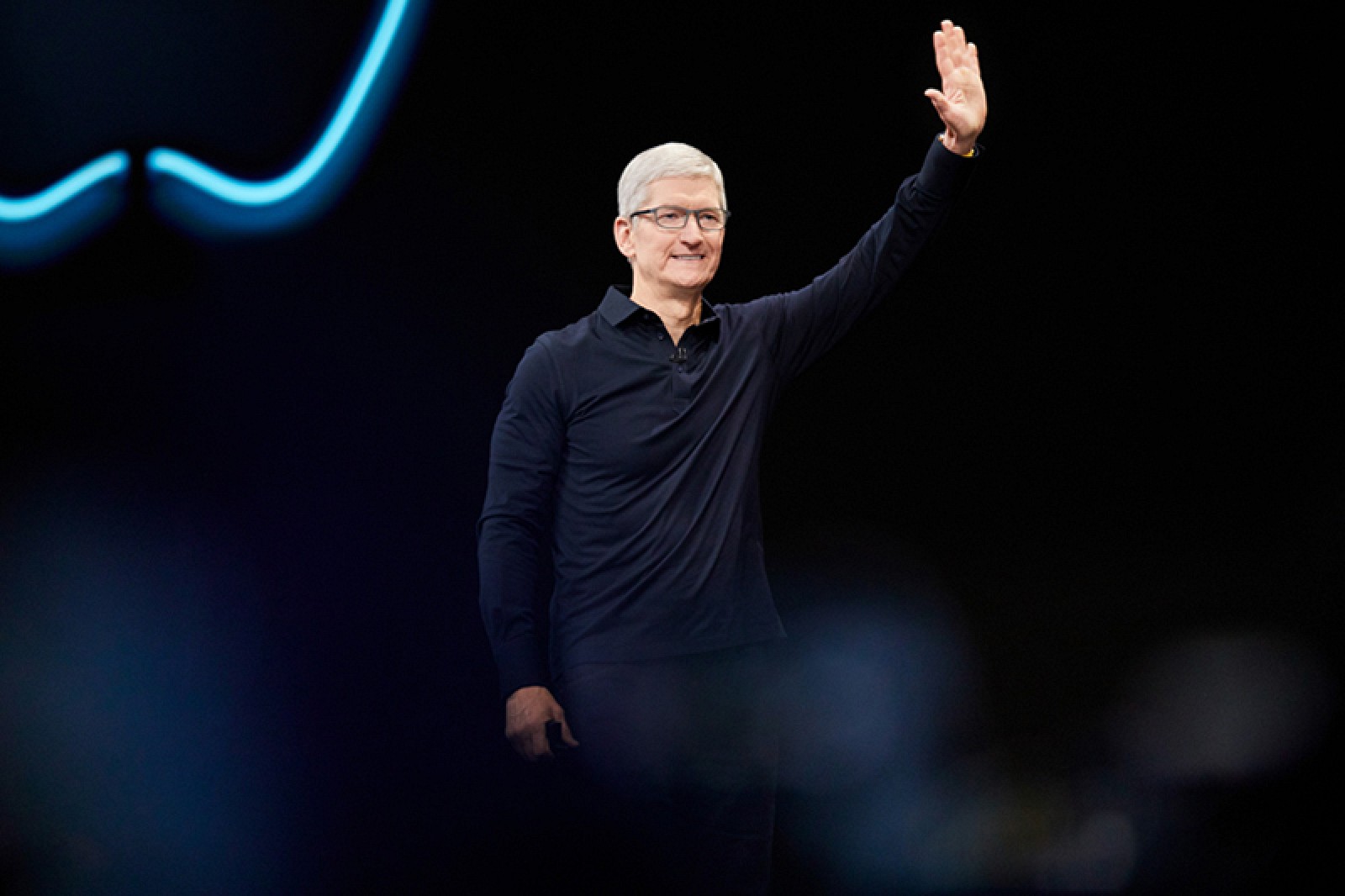 When to Expect Apple's Next Event: 16-Inch MacBook Pro, iPad Pro Refresh, and...

With last month's iPhone 11 and Apple Watch Series 5 event in the rearview mirror, and several more products in the rumor mill, it is fun to look...

Apple may be readying a 96W USB-C power adapter for the widely rumored 16-inch MacBook Pro, according to information received by Chongdiantou, the...

MacRumors claims today could be the launch of the new 16" MBP. 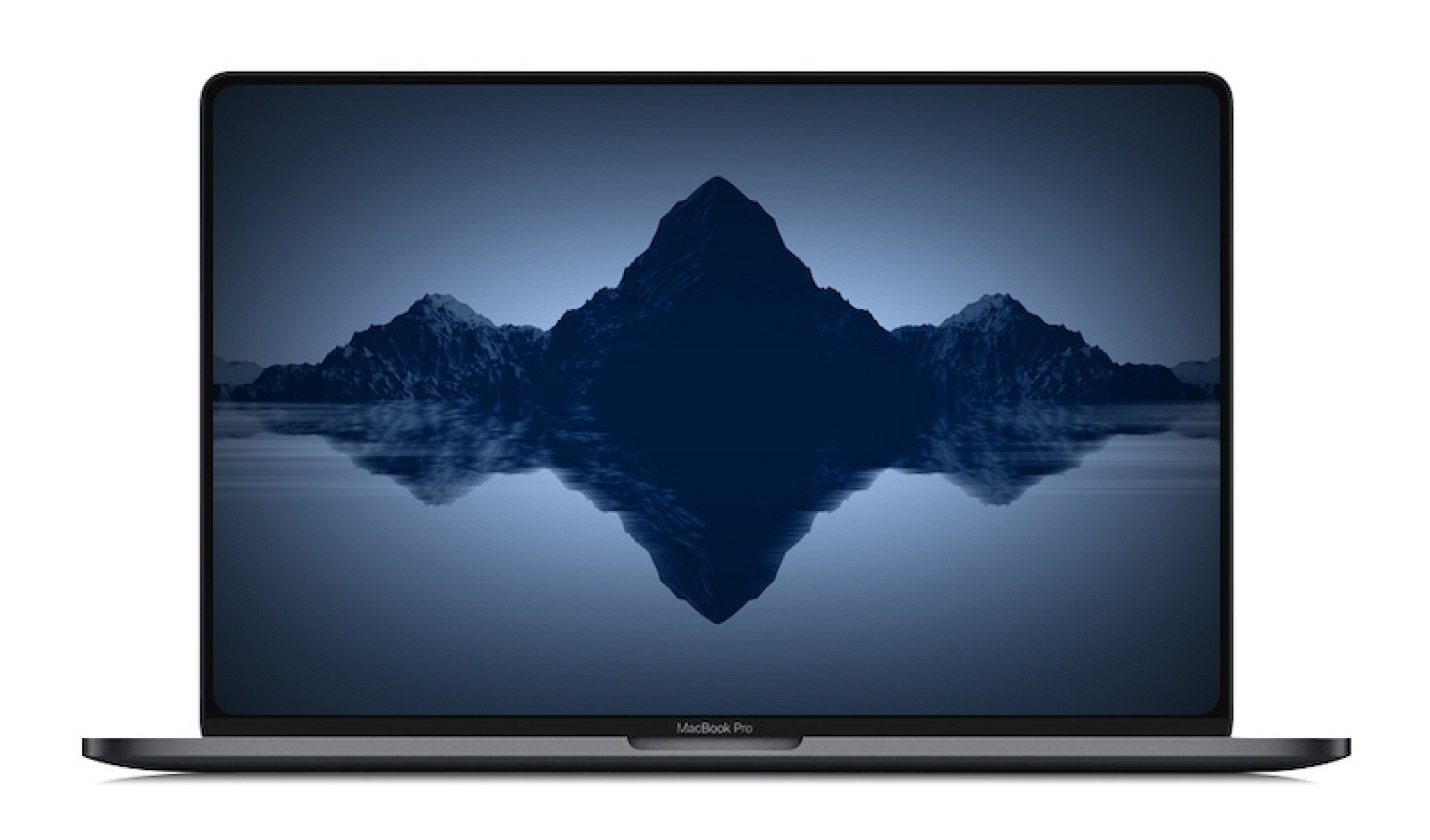 Could We See a 16-inch MacBook Pro Announcement Today?

Apple unveiled AirPods Pro on Monday via press release, and speculation is now rife that Apple plans to trickle out further product announcements...

So lots of rumors about this were all over the place and indeed none of the Oct release claims turned out to be accurate.

The rumor mill is still alive and well though. Now claims are that production is well under way and a launch can be expected any time now.

The only thing I find that rumor has going for it is that we also know Apple still needs to actually launch the new Mac pro before Dec 22, assuming they aren’t going to delay the promised fall intro. 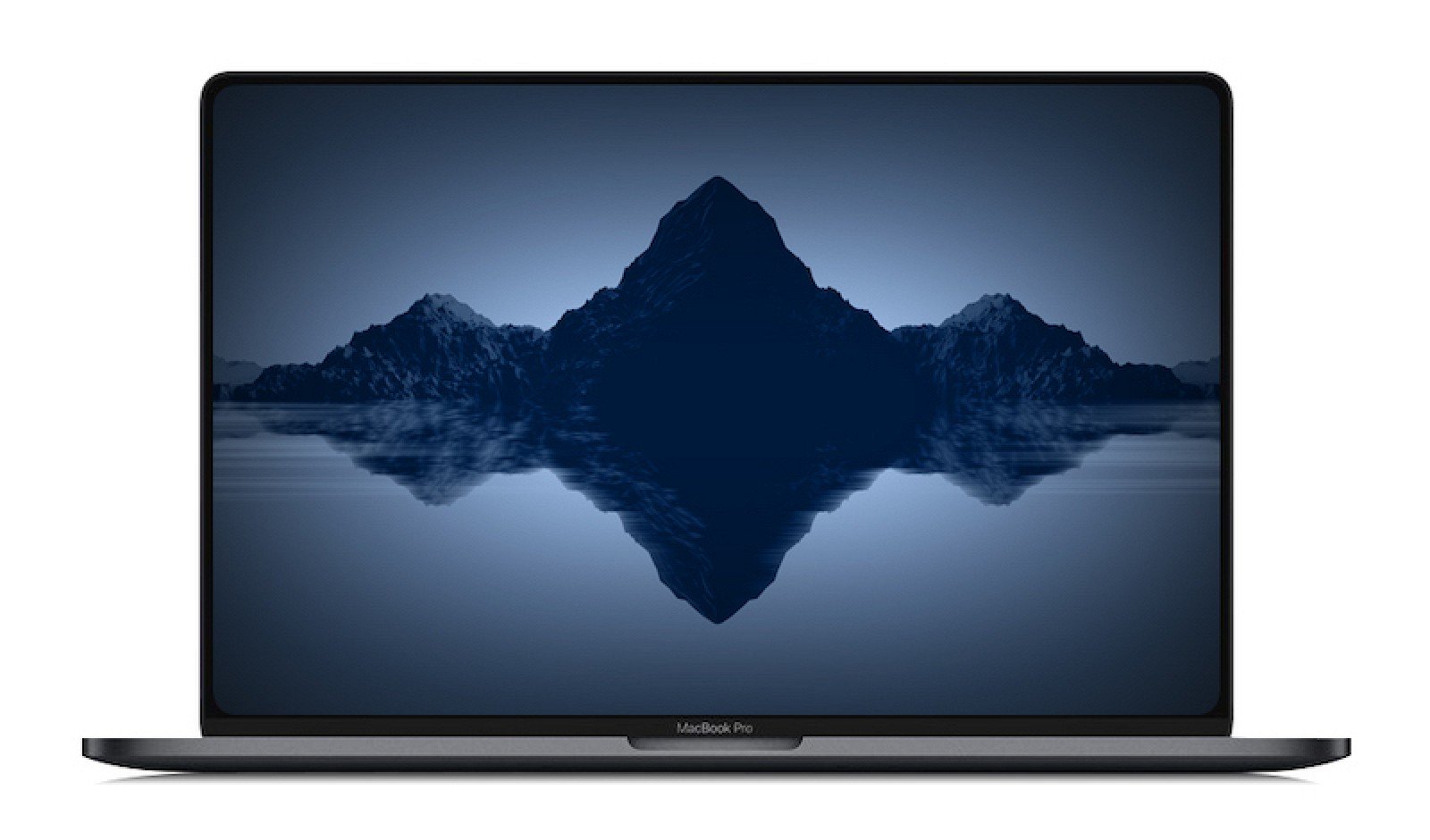 Apparently Apple is holding private press briefings on the new MacBook Pro this week, so I’m expecting it to be announced Tuesday or Wednesday, if at all. 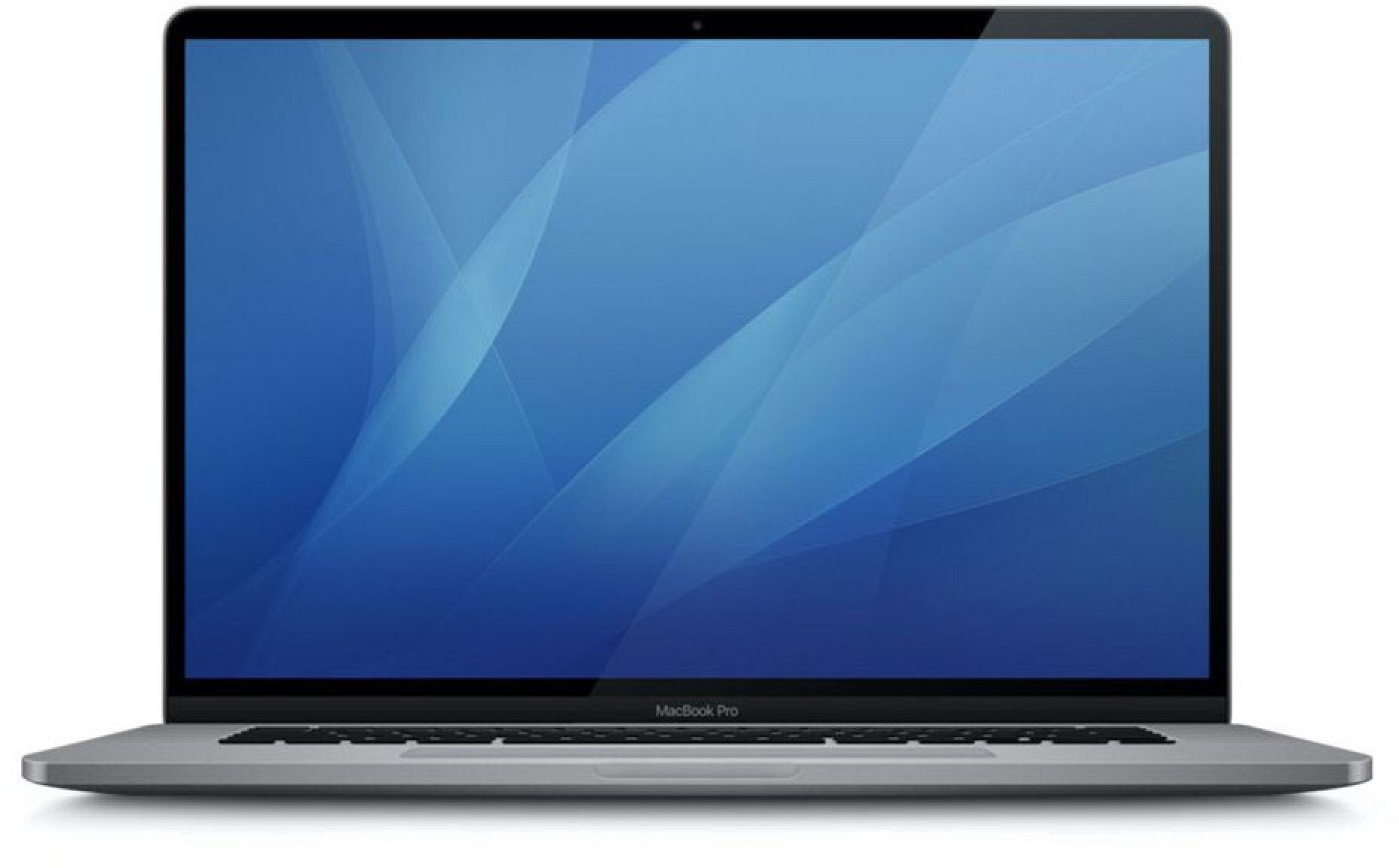 Apple plans to announce its widely rumored 16-inch MacBook Pro this week, according to a tweet from Bloomberg's Mark Gurman. In another...

And supposedly the new 16" MBP will not be a more expensive alternative to the 15", but rather an outright replacement. Hope so. Would be nice to see the current 15" replaced by a better model (KB issues, bezels, etc.).