The iOS 13.2 and iPadOS 13.2 updates deliver promised features like Deep Fusion for iPhone 11 series cameras and HomeKit Secure Video, along with yet more bug fixes. Also finally seeing the light of day is iOS 13.2 for HomePod, which brings support for multiple users.

I can only hope this finally fixes the bug where the iTunes wifi sync menu item vanishes.

If you want to know how HomePod handles multiple users, Apple has a new “Use multiuser on HomePod” article: https://support.apple.com/en-us/HT204753

Busy updating now…
iPhone SE updated OK except for the “minor” problem that it won’t connect to my phone provider, Telstra. I just tried a restart, without success. The second restart has worked - phew!
Next is iPad Air 2 - that worked OK
The Homepod updates are taking forever… and forever (~ 2 hours now)
and finally, Apple TV - seems to have updated OK. I will test it tonight with my projector and Homepods (if they are ready)

Still has bugs that annoy my everyday usage (I’m looking at you, Mail team!). This thing still runs like an early beta.

Also hope we’ll know when a Catalina version comes out that fixes the Mail loss problem. No way should anyone update before that is fixed.

According to MacRumours Apple has pulled the Homepod update! 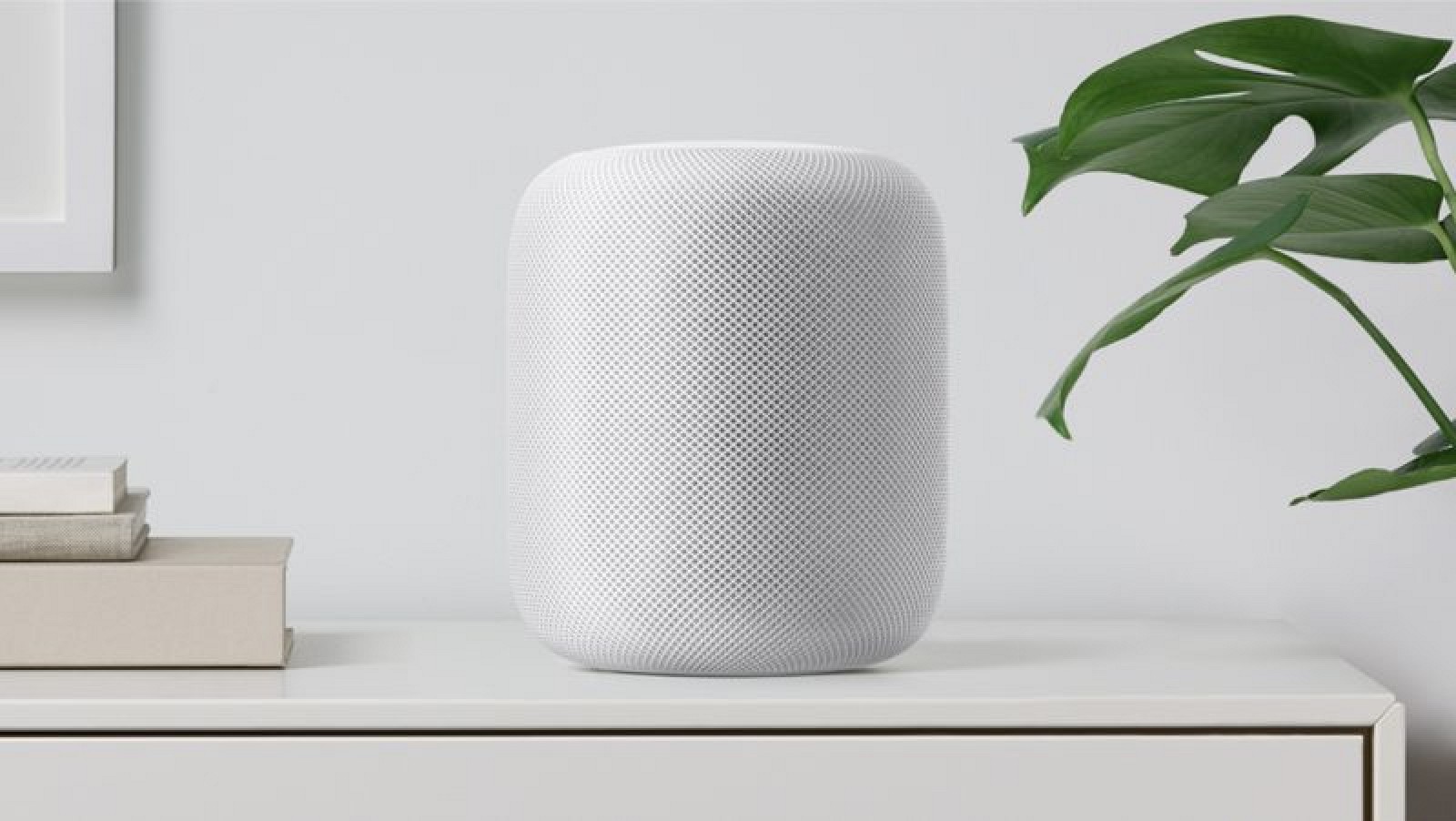 Apple today released new 13.2 software for the HomePod with long-awaited features like Handoff and voice detection for different family members, but...

And this Apple Support page about resetting the Homepod has some extraordinary advice: “If your HomePod is running iOS 13.2, don’t follow these steps…” 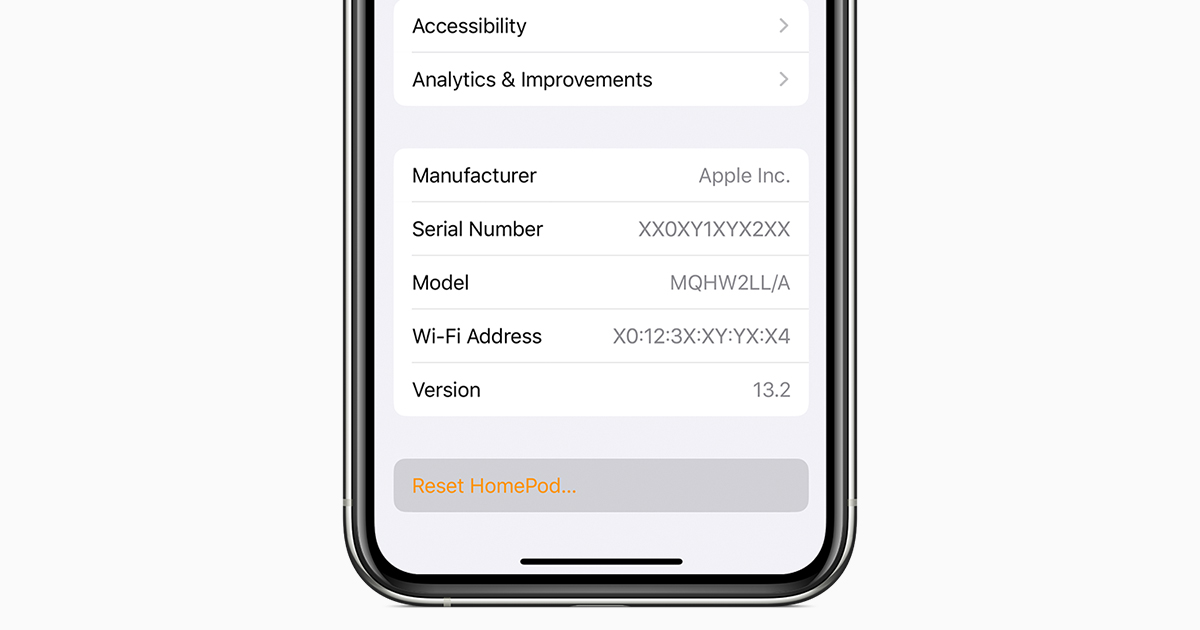 Learn how to reset your HomePod to its factory settings.

On my iPad, which was showing the update (lack of) progress I clicked on “Done” then closed the app (double tap the home button to reveal open app then swipe the Home thumbnail up and away). Otherwise maybe restarting the iPad/iPhone should stop the update.
Maybe I was very lucky?
It turned out that I needed to restart my iMac so that iTunes could find the Homepods after attempting the update. The Homepods are still on 12.4. 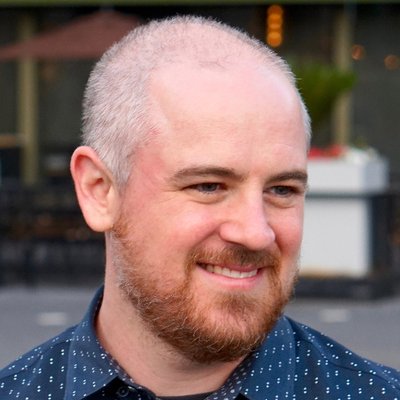 I read the same tweet, but I am not having the same problems, or at least to the same degree that he is. I’m knocking on wood…

Hmmm, maybe it would have been better if Apple had skipped “13” and gone direct to iOS/iPadOS 14? Sounds like they should just pull iOS/iPadOS 13 and release iOS 12.4.3 to replace them until “14” is ready sometime next year.

13.2.2 was just released and the claim is it should fix the background refresh bug. Has anybody installed it yet and verified? 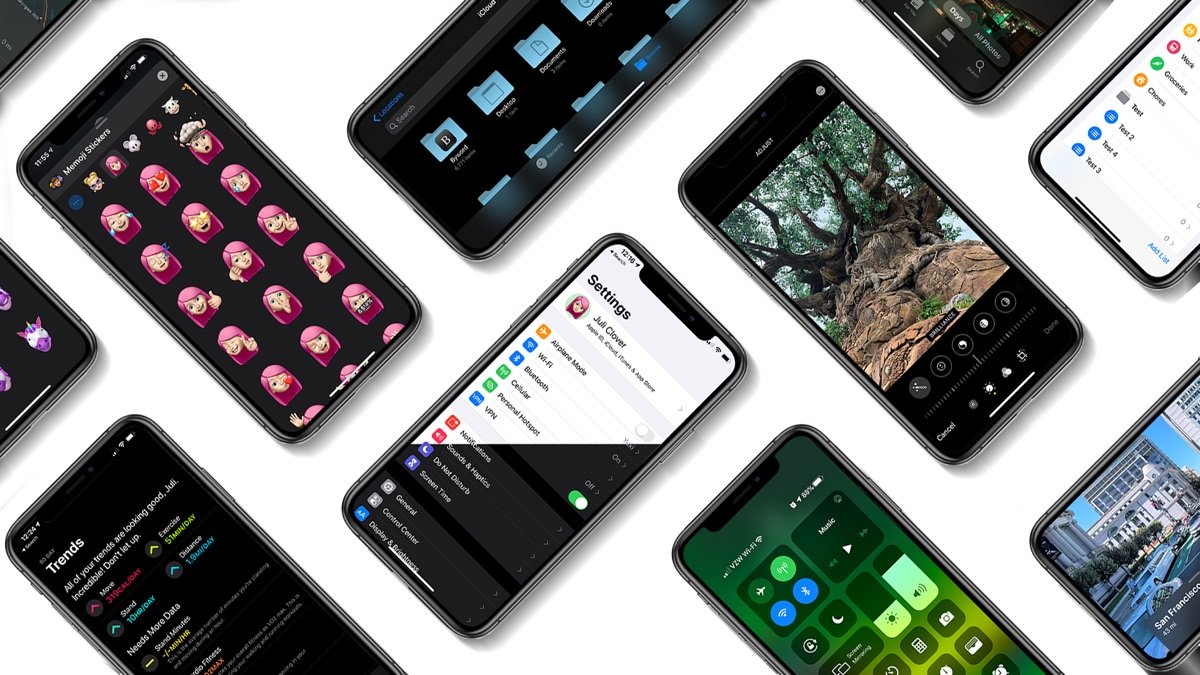 I can only hope this finally fixes the bug where the iTunes wifi sync menu item vanishes .

It doesn’t. Turns out this is not a bug but a deliberate decision by Apple to remove the setting on iOS. Ugh.