What do you do with a surplus Mac?

Planned obsolecense? When we’re talking about an 8-year-old computer?

I think it says a lot of good things about Apple that this computer is “a perfectly capable extra machine, except it can’t upgrade past Catalina”.

Give that machine a new Thunderbolt SSD (to boot from instead of its Fusion drive) and maybe a RAM upgrade (easy to do on a 27" iMac) and it should work great with Catalina and continue to be useful for many years to come. Not what I would consider “obsolete”, planned or otherwise. Even if it can’t run the latest and greatest version of macOS, it can probably run all the apps most people need (an office suite, a modern web browser, media player, etc.)

Is Apple’s $300 trade-in offer reasonable? That has nothing to do with being obsolete and is really just a matter of opinion, but I think you’d be hard pressed to get more for a computer (of any kind) of that age, unless you want to chop it and sell parts on eBay.

Hardly. I’m getting more than my money’s worth out of my 9 year old iMac.

And, here’s a point of comparison: At my day job, a church that invested heavily in tech during the pandemic for streaming and in-house graphics, and whose tech staff started out as strong adherents of the Windows religion…we have a < 3 year old gaming laptop that has been used for video switching when we’re streaming from our outdoor location. We’re now installing a projection system and will be using Pro Presenter to feed that system. My tech informed me that there are some wrinkles in the system that are peculiar to Windows 10 (still shipping!!).

The tech staff’s solution will be to replace the laptop so they don’t have to install Windows 11 on their own.

That, my friend, is “planned obsolescence.”

And I replaced the spinning drive with a 1TB SSD about 2-3 years ago and the machine has had a new lease on life since. Still very productive and used for video editing among other things. Certainly not obsolete.

I have an iPhone 4s that still works; I keep it charged up as a backup should my not quite as elderly 8+ go belly up. The 8+ had its battery replaced under Apple Care a few months ago, and I diligently download all the software updates Apple provides for it. And I still get all the regular upgrades.

“ On Android, the norm was two years of updates and that’s it. In mid-2021, no Android manufacturer offers five years of support on its devices, but we are getting closer and closer to that amount of time: the median software support is now upwards of three years, while select devices can enjoy even four years of continued support.’ 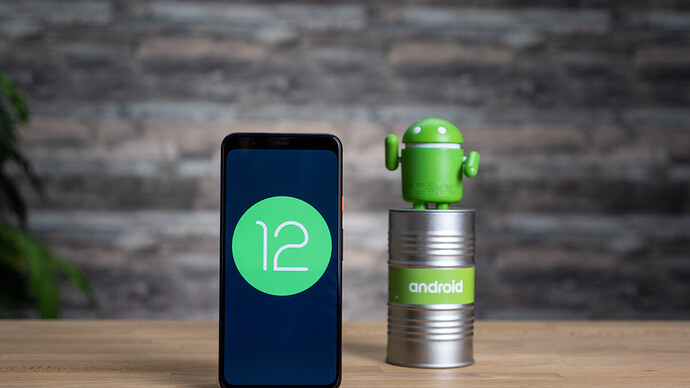 Android vs iOS: The state of software support

Android is catching up to iOS in terms of software updates. Here's what the state of the union is in mid-2021.

My MacBook Pro is about 15 years old.

The only somewhat, kind of, sort of, maybe credible instance of something resembling planned obsolescence was “batterygate” about two or three years ago on a very few models of iPhone.

The iPhone 4S is a great phone. And it’s really easy to replace the battery (I’ve done it myself). The biggest problem with it is that it is a 3G device and the major network operators are in the process of shutting down their 3G networks. If you’re in a region that only has LTE service, that iPhone will have no connectivity other than Wi-Fi.

WRT Android, you’re absolutely correct. Google updates Android fairly frequently, but you can’t install a generic build (at least not without a lot of hacking). You need to get your updates from your phone manufacturer and/or mobile operator, and they tend to stop caring as soon as they stop selling that model.

My work phone is a Samsung Galaxy S7 (2016). It still works fine (although the battery isn’t what it was 5 years ago), but Samsung/T-Mobile stopped updating Android a long time ago. It’s running Android 8.0.0 (2017), receives no security updates and can’t be upgraded further (the current version is 12). The only reason this doesn’t bother me is that I only use it for receiving calls and occasionally checking my work e-mail.

And it isn’t much better with Google’s own phones. I also have a Google Pixel XL (2016). It received updates until Android 10 (2019), but stopped there. But at least version 10 is still receiving security updates.

In contrast, an iPhone from 2016 (the iPhone 7 series) can still run the latest iOS, even if the CPU and RAM are underpowered by today’s standards.

I have a M1 MacBook Pro and a 2015 Intel MacBook Pro that could be upgraded to Big Sur. But I’ll keep the old beast on Mojave. Why?

The iPhone 4S is a great phone. And it’s really easy to replace the battery (I’ve done it myself).

It is a great phone, and it was the first to run Siri. My husband got one the same time I got mine, and though I am very reluctant about incurring the evil eye, neither of us has had a battery problem with 4S to date.

I have an iPhone 4s that still works; I keep it charged up as a backup should my not quite as elderly 8+ go belly up. The 8+ had its battery replaced under Apple Care a few months ago, and I diligently download all the software updates Apple provides for it. And I still get all the regular upgrades.

That was a great phone. In a splurge of “wish we were in California instead of New England” we purchased an outdoor spa that included a waterproof box with a 30-pin universal port; it was an interface for iPods or earlier iPhones. Even though the 4s was “retired” it worked quite nicely on WiFi as a music server.

The spa went belly-up as a casualty of the harsh northern winters last year. The iPhone 4s is still working.

Thanks for all the great suggestions, guys. For the moment, I’m going to try out @Matt_McCaffrey and @misterianwright’s ideas and turn it into a Serviio server.

And while this is the MBA I traded in, not the iMac I’m turning into a server, well…color me gobsmacked. I know Apple loves to under-promise and over-deliver as far as shipping dates go, but on trade-in values too?

I have a MP1,1 that has a bum proc socket.
If anyone in the NYC/LI would like it.
I suppose it can still be hackintoshed.
Taken out of service with working PS and optical.

Perhaps I’m being cynical, but is Apple being lenient/generous on recent year Intel machine trade-ins to get them off the market?

Perhaps it’s changed I just traded in my 15 inch 2015 rMBP after receiving my new M1 Pro MBP and got $564 back. Probably would have gotten a little more for a private sale of course…but I would need to find a buyer. I don’t o eBay and have found that craigslist offers are so low as to be laughable. It had almost no black left on the space bar and a half dozen keys on the left hand…but for a 16 GB/512GB almost 7 year old machine that’s a plenty fine price and no muss no fuss.

Perhaps I’m being cynical, but is Apple being lenient/generous on recent year Intel machine trade-ins to get them off the market?

If there wasn’t an ongoing and very severe chip shortage, I would think this would be likely to have happened. But the shortage is getting a lot worse, and Apple is starting to feel pain: 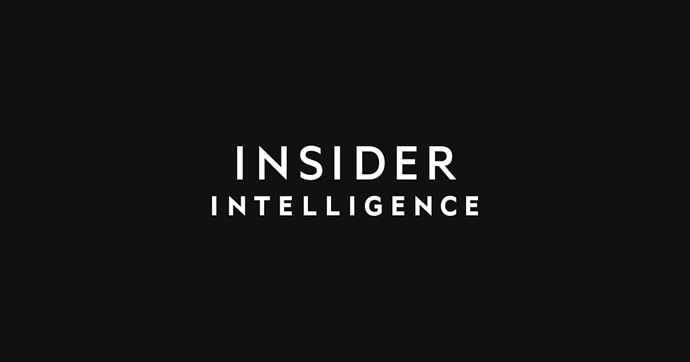 Apple cuts iPhone 13 production by 10M units—proving no company is safe from...

I believe that’s old news. What a difference a month can bring.

Target display mode allows you to use it as a display. Which means you have a display that can also work as a computer, and one that looks much nicer than most other displays.

While it’s not always a popular thing to suggest in Mac forums, the Late 2013 27" iMac should make a very nice Windows 10 machine via BootCamp. I have a mid-2012 i5 MacBook Pro that also won’t go beyond Catalina, but Windows 10 runs quite well on it via Boot Camp. It’s ironic that Microsoft may well do a better job supporting older Apple hardware than Apple itself does.

Does your MacBook Pro have an SSD? We updated high-end at the time 2012 Dell laptops to Windows 10, and the performance was absolutely glacial. One of the main bottlenecks was the hard drive.

Fair point. The MBP is upgraded to an SSD, and that clearly makes a difference. It would be interesting to see how well Windows performs on the Fusion drive in the OP’s iMac. If it’s basically a spare machine, I’d say it’s worth trying, if Windows would be of interest. Unfortunately, upgrading those iMacs to an internal SSD isn’t a trivial project.

I may try it. Since I retired, I’m forgetting what little I knew about Windows (and that was on Windows 7). Might be nice to keep my hand in it. But I really don’t have any practical use for a Windows machine, except maybe for friend/relative support.

I still have my Apple IIc, Macintosh LC, SuperMac C500, Bondi Blue iMac Rev 2, G4 iMac, G5 iMac ALS, PowerBook 145B, PowerBook G4, Mid 2011 MacBook Air, and my primary machine Mid 2011 iMac. I should probably remove and destroy the hard drives of all the Macs (except the Mid 2011 machines) then toss them.