Mac downloading Install-Monterey app, when I did not ask for it…

Typically, after a CCC backup has concluded, I check the overall change compared to the previous backup (mostly in terms of how much more was backed up, storage-wise, compared with the previous backup). Usually, this is a modest, incremental change in storage. No big deal. (Usually !!)

However, recently, on my MBP, I was doing a comparison of current backup vs. previous backup, and noticed there was a HUGE difference in storage, approximately 12GB. This comparison was quite alarming to me.

After some investigation, I discovered that the “Install macOS Monterey” app had been downloaded between subsequent CCC backups.

BTW, My settings are the same for my Mac-Mini, and my MBP (shown below), and this behavior did not occur on my Mac-Mini.

[Possibly not able to paste/attach the actual image of the sw-update settings, so in prose:
I have only the following selected, under “advanced” in SW-Updates: “Check for updates”, and, “Install system data files and security updates”.]

Can someone give me a good explanation of what is going on here ???

I saw the same thing (2018 Mac mini, running Big Sur). In my case, I noticed the installer sitting on the Launchpad (where I typically start my apps). I, too, have my system set to check for, but not download or install updates.

I deleted the installer from my /Applications folder and didn’t look back. After a day or two, it hasn’t come back.

I am quite bothered that Apple saw fit to force as 12GB download on me. If I was using a metered Internet connection, that would have been a real cost - for which I can guarantee Apple isn’t going to reimburse anyone even a penny.

This isn’t the first time Apple has decided to ignore system settings and push out a system installer on their entire customer base. Sadly, it probably won’t be the last time either.

I appreciate your response. Thank you.

I have only the following selected, under “advanced” in SW-Updates: “Check for updates”, and, “Install system data files and security updates”

I only have “Check for Updates” checked; I NEVER allow automatic install.

In that case you will never receive or be notified by Apple of updates to MRT, XProtect, other database and most security updates so will have to use something like SilentKnight or a Terminal command in order to self-install such critical updates.

Well I’m notified about the updates and I then make the decision to install them or not. Of course I’m hardware limited to MacOS 10.13.6 so there aren’t that many notifications anymore.

This isn’t the first time Apple has decided to ignore system settings and push out a system installer on their entire customer base. Sadly, it probably won’t be the last time either.

… And the installer download itself again this weekend. I deleted it again.

If it appears for a third time, I’m just going to have to ignore it. I don’t want to thrash my Internet connection with any more frivolous multi-GB downloads.

Thanks for the update. I understand your strategy, and will keep it in mind. :: Apple tried to “officially” push off Monterey on me with a notification, but I simply declined. I haven’t seen anything else in this regard (Apple trying to update my macOS without my permission) since I first reported.

My understanding is that you won’t be notified of everything you want — as Al Varnell (above), and this old article point out:

There’s a poorly worded checkbox buried in the App Store pane of System Preferences that, if you misinterpret the interface, can result in your Mac failing to download critical anti-malware data. Adam Engst unwittingly had it set wrong, and if you do...

My understanding is that you won’t be notified of everything you want — as Al Varnell (above), and this old article point out

Ah, that clarifies things. I had it unchecked because I don’t want the MAS installing things willy-nilly as I have very few MAS-sourced applications plus my iMac can’t install any system related files past High Sierra (10.13.6). Anyway, I checked the box, ran the Terminal command but it doesn’t look like anything is available for me.

Sorry that I wasn’t clear about that earlier.

I checked the box, ran the Terminal command but it doesn’t look like anything is available for me.

Running the Terminal Command only starts the process and you will never be notified about the availability of those updates which may not actually occur for up to 24 hours as long as your computer is not shut down. That’s why I recommended above that you use SilentKnight which will allow you to see if you are up-to-date as well as immediately update one or more of what is available.

Edit: Updates to both XProtect and MRT were released today.

… And Apple just pushed another copy onto me tonight. So it appears that Big Sur systems are auto-downloading the Monterey installer every Sunday.

I am not amused.

I should have mentioned earlier that the same thing happened to me last week at some time while running Cataliina. I’m in Mojave right now, so can’t confirm another Sunday install as this has not happened at all for me with Mojave.

Just checked my TM backup. Monterey appears to be being dropped onto my (Big Sur, v11.6.3) machine on a Wednesday or Thursday, whenever there is an update to the installer.

WE are not amused.

Maybe you could create a empty file with the same name there, and lock it.

I don’t have direct experience with this issue, but this MacRumours forum thread notes others with the issue. Someone managed to stop the downloads by putting a partial 43MB Install macOS Monterey.app in their Applications folder: 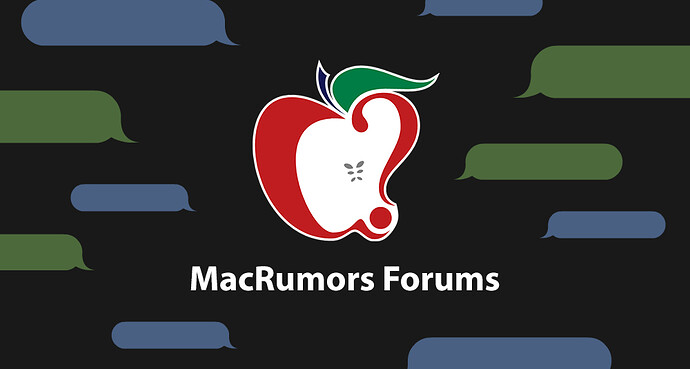 In Big Sur, I had the settings mentioned here https://forums.macrumors.com/threads/what-address-do-macos-upgrades-access.2332082/ and all worked well...until last week, when software update started downloading the Install macOS Monterey.app twice. I...

So I would try @foo’s suggestion first (as it would be easy to do).

My MBA M1 (macOS Big Sur 11.6.3) has not downloaded a file with Installer or Monterey in the file name to the Applications folder (knock on wood) since the start of this thread, at least no file that the Search box in a Finder window of the Applications folder identified. I believe my software update settings are like the OP’s: “Check for updates” and “Install system data files and security updates”. (I’m not positive of that, and I didn’t go to Software Update to check, because I don’t have a badge on the System Preferences icon in the Dock and I didn’t want to do anything that might put one there.) If you want me to check anything else, let me know but please provide detailed instructions.

Just as an aside, if instead of Sys Prefs you put an alias to Sys Prefs in the Dock, you will no longer see any pesky badges. Of course, that means you also won’t be seeing any legit badges. IIRC, hat tip/credit for that tip goes to @ace.

Thanks! Mentioned in this article:

macOS Big Sur has been out for only a short time, but Apple is already pushing it on users by badging the System Preferences Dock icon and displaying a Big Sur-only update to GarageBand. Adam Engst shares a few workarounds that can reduce the...

Ah, thanks for reminding us of that gem. I just can’t get enough of this: 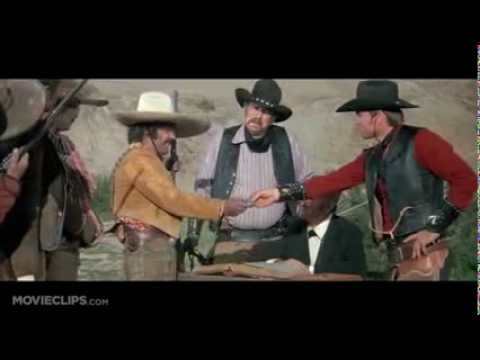