Why is macOS so lame with .mkv files?

It is unbelievable that MacOS still cannot deal with .mkv files. You either have to use Subler or some other software to convert to .mp4, or else open with VLC.

Have you tried IINA? 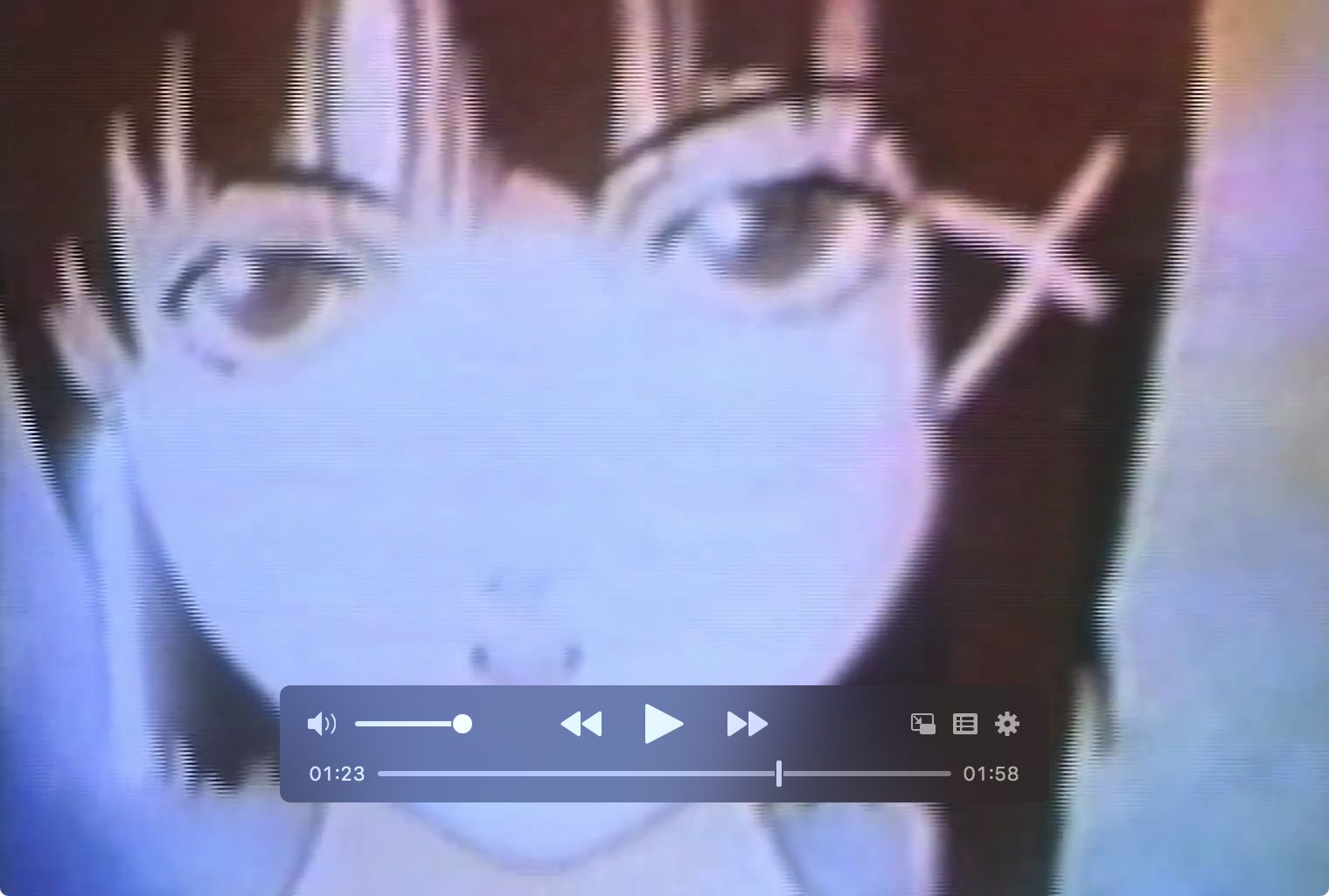 In the next major release of macOS, Apple will be eliminating native support for many old video codecs. With the open-source IINA, you’ll have a Mac-native video player that can handle whatever you throw at it.

It might not be so unbelievable if it’s gnu gpl licensed. But I agree with Josh, you should try IINA. It’s a great player that I learned about here.

Welcome to Apple-land. Apple don’t support FLAC either, outside of basic Quicklook usage.

AFAIUI, one reason is, like FLAC, there may be some hidden ownership/patent issues underlying so-called ‘open’ standards. Apple is risk averse with media formats, and doesn’t want to have a royalty claim for gazillions to pay later on down the road, so they simply avoid support.

It’s especially annoying as Windows users have it (and FLAC), it seems.

But yeah it is pain. Users were also able to add additional format support to things like Quicklook (I remember being able to tap the spacebar to see AVI video content for example), until Apple killed it.

The Matroska Multimedia Container is a free and open container format, a file format that can hold an unlimited number of video, audio, picture, or subtitle tracks in one file. It is a universal format for storing common multimedia content, like movies or TV shows. Matroska is similar in concept to other containers like AVI, MP4, or Advanced Systems Format (ASF), but is entirely open in specification, with implementations consisting mostly of open source software. Matroska file extensions are Th...