Updates in Apple’s just-announced watchOS are substantive if not groundbreaking. They include sleep tracking, a handwashing-detection feature suitable for the COVID-19 pandemic, and “dance” as one of several new workouts. Other improvements include watch face sharing, language translation, bicycling directions and earphone-volume detection.

Thanks for the update!

One thing that’s a bummer about watchOS is that once your watch doesn’t support it, you effectively can no longer use the watch hardware at all, unless you also want to hold back upgrading iOS on your iPhone. With a Mac, iPhone, iPad, iPod Touch, or Apple TV running an outdated OS, you can eke out utility from it for as long as it remains usable. They don’t just outright stop working, as the watch does.

Given this genuinely forced obsolescene, If there were ever a product that would benefit from being sold on the iPhone “subscription” model (lay away at 0% over two years, but remaining balance forgiven if you upgrade it after a year), it would be Apple Watch, but they don’t sell it that way. Trade-in helps, but not enough.

One thing that’s a bummer about watchOS is that once your watch doesn’t support it, you effectively can no longer use the watch hardware at all, unless you also want to hold back upgrading iOS on your iPhone.

This is not true. iOS 12 and iOS 13 continues to support watchOS 4 on the original Apple Watch. It’s the opposite that is true; you cannot activate a new Series 3 or Series 5 with watchOS 6 unless you have iOS 13. Some people are still using S0 with iOS 13 today.

Ah, that makes me feel much better about it — thank you for the correction.

I agree that a subscription plan would be great for the watch. I upgrade myself every three years (or that’s what I’ve done and is my plan for the next time) but I know people who buy one every year or two.

Ouch! Sounds like the biking directions may need quite a bit more work. 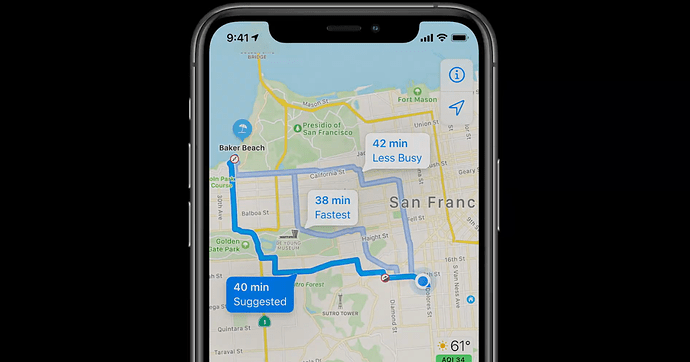 Was anyone else as disappointed as I that they didn’t announce support for pulse oximetry? From what I’ve read, the hardware that monitors our pulse could also read oxygen levels, but they don’t want to have to go through the FDA approval process to bring the feature forward. I obviously don’t have as much insider knowledge as many of you, but I was really hopeful that they would make the leap, given how important such statistics are these days.

Was anyone else as disappointed as I that they didn’t announce support for pulse oximetry? From what I’ve read, the hardware that monitors our pulse could also read oxygen levels, but they don’t want to have to go through the FDA approval process to bring the feature forward.

Pulse Oximetry was built into the first, and every subsequent model of Apple Watch, but the FDA has yet to approve it. Samsung did have this feature in its early Smartwatch edition, but the FDA made them disable it: 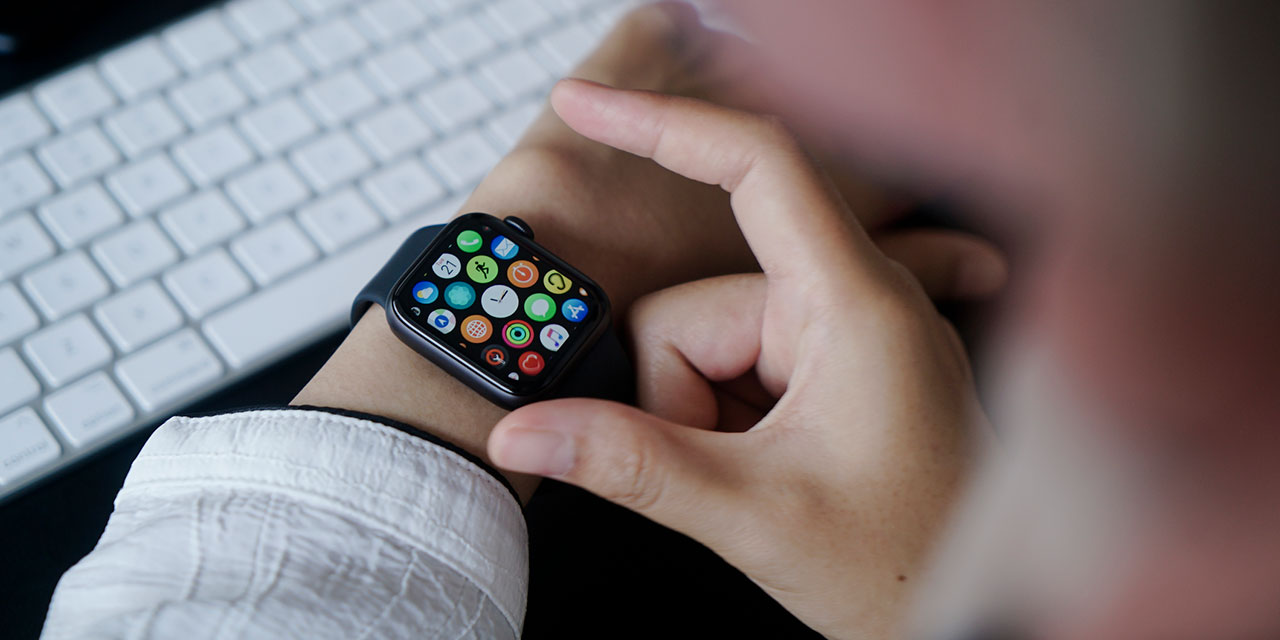 FDA regulations block usage of a feature in Apple Watches that would help millions of users monitor their blood-oxygen levels.

Apple is working to get the appropriate clearances for this feature, which will hopefully happen soon.

So if I wear the watch at night for sleep tracking and during the day for multiple reasons when do I charge it? Is this a ploy to get people to buy 2 watches?

Basically, when ever you know you’ll be pretty static for a period of time and don’t need to consult anything on the watch. For example, my charger is on my desk behind my iMac.

I pretty much wear my watch all the time, and even as a obsessive “ring-closer”, I find that I can charge the watch for an hour here and there, and am able to wear it the rest of the day/night. No need for two watches at all!

[Edit: I have chargers all over as well: in the car, by my desk, next to the bed, etc.]

So the Maps feature will send cyclists up long hills! Maybe Apple is working an electric bike and this will help sell it?

That’s actually not that unusual. When Strava’s new route building software (give it a distance you want to travel and let it find a route) came out, I tried a few routes from home. There’s a cross-Pennsylvania (north to south) trail, foot traffic only, called the Mid-State trail which is close by. Strava would often create mountain bike routes including the Mid-State trail. Most of the “bicycle facilities” in this area are crap, and Strava loves to use them (most I’d never ride on and actively avoid). So this is really not that unusual for automatic routing software. The kind of deep knowledge that local cyclists have just isn’t there. When I create routes for myself, I always have to edit them.

The kind of deep knowledge that local cyclists have just isn’t there.

I would have expected Strava to encapsulate that local knowledge because it knows where people actually ride.

You would think, but that doesn’t always seem to be the case. Maybe people are actually riding on the Mid-State trail and the heat map shows that, but Strava should know that it’s forbidden and not use it for routes. (It’s certainly not at all unusual to see mountain bike tracks on the few trails that are forbidden to mountain bikes, but I don’t remember seeing any on the MST.) Another example that popped up immediately when I was playing with Strava routing: there’s a back way out of my neighborhood that’s just a farmer’s driveway/lane for moving equipment that happens to reach the end of one of the paved streets and connect at the other end with a road that’d take miles (because of the out of the way course you’d have to take) to get to otherwise. It’s on some maps, but definitely not a public road, and the Strava routing algorithm loves to use it. I checked that one, and there’s nothing on the heat map (I’ve certainly never used it), so why it wants to route on it, I don’t know. My avoidance of “bicycle facilities” is a personal choice (I won’t ride on sidewalks even if they have cute little signs on them), so those are on the heat maps and I can understand why Strava uses them, although I wish there were a way of telling it “I won’t ride here, don’t use it” for individual roads/trails.

So routing for cycling is harder than it seems, even with massive amounts of ride data that Strava has and the presumed incentive to get it right. Apple not getting it exactly right is not surprising.