I have a Filemaker database that I want to share with another US user who will
be doing input. I’m on a Mac; he is on Windows. I will probably mount the
database on a MacMini connected directly to my AT&T Internet router. I
understand that access can be granted by configuring port forwarding, but that
it is safer to use VPN.

I know nothing about VPN and seek your recommendations for the best VPN
product to use for this purpose.

Thanks in advance for your kind assistance.

In My opinion The best VPN out there right now.
Is Proton VPN.

What every decide NEVER EVER use a free VPN ! 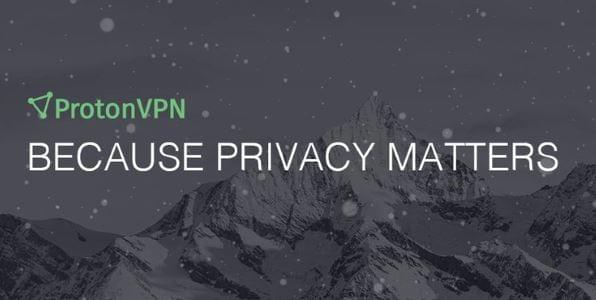 ProtonVPN: Secure and Free VPN service for protecting your privacy

ProtonVPN is a security focused FREE VPN service, developed by CERN and MIT scientists. Use the web anonymously, unblock websites & encrypt your connection.

100% agree with don’t use free VPN–open invitation to all sorts of evil. Take a look at VPNs reviewed on wirecutter.com and you should be able to find something.

Your plans regarding FileMaker networking are a different matter. You don’t mention what version you’re on but in any event, good luck. Claris makes their main money off FileMaker server configurations and the product is pretty tightly restricted for that purpose.

The link calls ProtonVPN free, but, as with many VPNs, it simply offers a free service that is severely limited in available countries and speed.

The wirecutter article is very informative. Thanks. The logs issue is particularly revealing.

When I was researching VPNs a couple years ago, it seemed as if all the reviews were written on behalf of one or another VPN to bash their competition. One review would say how great VPN1 is and how dangerous VPN2 is, and another review would say the exact opposite!

I use PIA and have been quite happy with it’s performance and features for the last 2 years.

I use PIA and have been quite happy

You may already be aware of their recent purchase by an Israeli conglomerate with a somewhat shaded past, so things could change going forward, particularly in the privacy area. https://www.hackread.com/private-internet-access-pia-vpn-sold-israel-privacy-concerns/.

thanks for the heads. I did not.

As a FileMaker developer I often install LogMeIn’s Hamachi VPN on client FileMaker servers. There is a free five user service and a paid service starting at $49/year for 6 or more users.

I will say I’ve become less of a fan of LogMeIn over the years. They’re often behind in updating the macOS client, the Window client seems to be much more stable.

That said, Hamachi does exactly what you’re looking for, it also has an iOS client if you want to use FileMaker Go. The hub-and-spoke VPN is ideal if you only want peers to be able to see the server and not each other, I would actually switch to ZeroTier if it offered an easy hub-and-spoke setup.