On dog walks, it’s easier to shoot in portrait mode than in landscape mode. In general I think that’s so. Usually I take a bunch of live photos and then “save as video” which works well.

But sometimes I want to take a series of videos and string them together. For that I need iMovie.

iMovie is basically easy to use, but it is “landscape mode” oriented. So when I have created my movie I have to go through the following extra steps:

Know what I mean?

Is there a better way to edit portrait mode videos in iMovie to avoid those extra, cumbersome steps?

Have you tried Apple’s Clips app? (I never have myself, but I remember when they introduced it.) 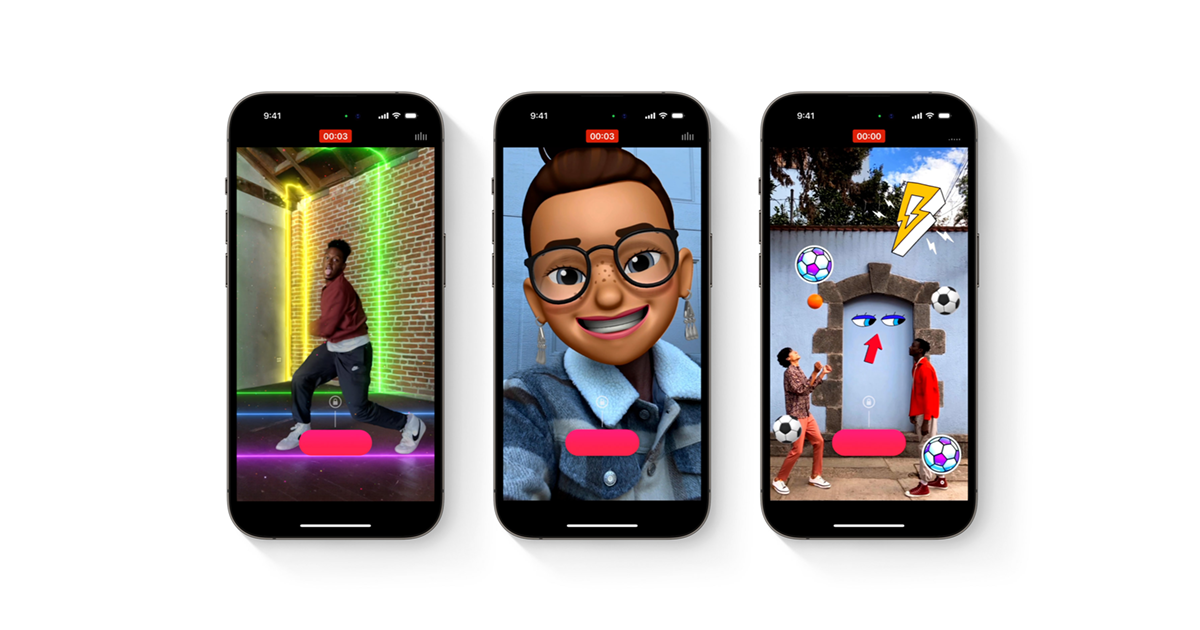 Clips is an iOS app for making and sharing fun videos with text, effects, graphics, and more.

I never heard of it! I’ll check it out. Thanks.

Have you tried Apple’s Clips app? (I never have myself, but I remember when they introduced it.)

That works! Thanks. The only things missing that would be nice to have are dissolve between cuts and fade out to black. But it’s an easy way to string together videos in a basic way.

Note that Clips is for iOS only.

What would be nice is if iOS iMovie just let you edit with portrait clips the way Clips does. Then you would have everything working fine and wouldn’t even need the Clips app.