15 came out and I’m not seeing an option for updating my iPhone from 13 to 14 which is what I want to do. Is there a way to do that?

The system updater built-in to iOS can only download and install the latest version. But you can manually install other versions, within limits.

This web site can be used to download firmware images from Apple’s CDN server: https://ipsw.me/

Note that Apple stops signing firmware images soon after a new version ships, so if you want to install an iOS 14 image, you will need to do it right away.

Once you have the image, connect your phone to your computer with a USB cable. Bring up its sync page in the Finder (modern versions of macOS) or iTunes (Windows or old versions of macOS). Instead of clicking “Check for Update” (which will try to install the latest version), option-click it. You will be presented with a file-open dialog where you can select the image file you want to install.

Note that the Finder can only install “signed” images. That is, those where the embedded certificate can be validated by Apple’s servers. This is usually only the most recent version, but the previous version is usually available for a few days after a new release. If your image is not signed, you will not be able to install it this way.

I think it is possible to install an unsigned image, but it can’t be done with the Finder/iTunes. Some web searches bring up documents that describe a procedure, but I wouldn’t try it unless absolutely necessary. It looks tricky, and if it fails, you may be forced to restore from a backup (installing the latest iOS in the process) in order to recover.

Note that Apple stops signing firmware images soon after a new version ships, so if you want to install an iOS 14 image, you will need to do it right away.

I’m pretty sure that Apple will continue signing 14.8 for some time, at least until another iOS 14 security update, as Apple has said they will keep iOS 14 active for a while after iOS 15 shipped.

That would really surprise me. I’ve never seen Apple maintain two iOS releases for a single device. The update button doesn’t give you a choice - it upgrades you to the latest version and doesn’t ask you if you want to choose something else.

If Apple does continue to maintain iOS 14, I think it will only be for those devices that can’t be upgraded to 15. But I don’t know if there are any such devices. After a quick search, it seems that the only devices that can’t run 15 topped out at iOS 12 - which does occasionally receive security updates.

As for the signing, keep in mind that each model device has a separate image file. An iPhone 12 and 12 mini (for example) don’t install from the same image file. I would expect them to keep signing 14 only for those devices that must run it and not for those that can be upgraded to 15. Just like how iOS 12 is still signed for an iPhone 6 (where it is the latest supported version), but not for a 6s (which can run 14 and 15).

Apple’s changing how it does thing. 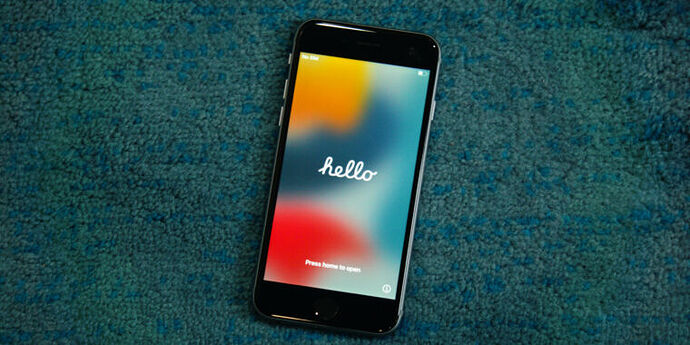 PSA: You don’t have to upgrade to iOS 15

When I updated the software on my iPhone yesterday, I was given the choice to upgrade to iOS 15 or update to iOS 14.8.

I stand corrected. Thanks for the link.

Clearly, Apple will keep signing whatever version they continue to support (which presently looks like it will be the latest versions of 14 and 15).

Of course, this doesn’t mean you’ll be able to downgrade from 15 to 14 without wiping your phone. There’s more to an upgrade/downgrade than just replacing the system software.

iOS 14 had already downloaded and when I looked at the update screen, that was enough to trigger the download of iOS 15

Before it did that, it deleted iOS 14. I had enough room for both.

I think that if you already are on some version of iOS 14, you can continue to update to incremental versions of that OR upgrade to iOS 15. If you’re on iOS 13 or older, though, I think your only option is to upgrade to iOS 15. (The Ars Technica article posted by @chirano doesn’t really address the OP’s question, as far as I can tell.)

The system updater built-in to iOS can only download and install the latest version. But you can manually install other versions, within limits.

This web site can be used to download firmware images from Apple’s CDN server: https://ipsw.me/

Just to confirm, I did this just today on an old iPhone 6s that was running iOS 12. I wanted a device running iOS 14 to compare to iOS 15, and it worked fine.

I’m the OP and this is just what I was hoping to hear. I also have a 6s.
In the meantime, there have been issues with my carrier that may
require upgrading my phone anyway.

I’m having trouble replying and may have sent a previous message that
didn’t turn out with any actual reply. My apologies. Hope this one fares
better. I’m temporarily limited in equipment choices to communicate.

RE: maintain(ing) two iOS releases for a single device.
According to Apple support page How to update to iOS 15 or iPadOS 15 - Official Apple Support
they do seem to be implying this, for the time being anyways.
While not trying to go from 13 to 14, updating my phone from
14.x to 14.8 was the main option, with an additional option to
“upgrade” to iOS 15

It looks like it’s no longer possible to install 14.8 if you upgraded to 15. You can stay on 14, and get security updates, but don’t upgrade if you think you may want to go back. 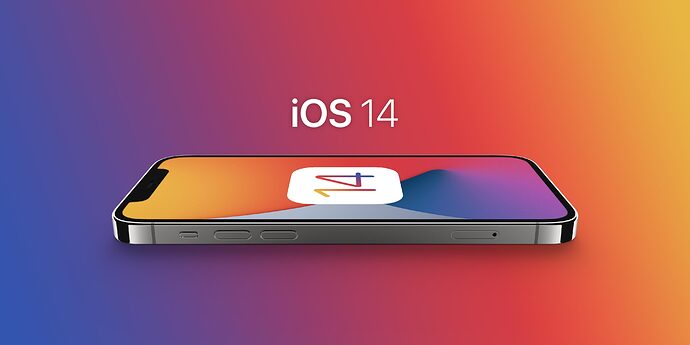 Only for some models. 14.8 is no longer singed for (for example) an iPhone X, but it is still signed for an iPhone 12.

Which means (to me) one of several possibilities:

If anyone has an iPhone X (or other model that falls in this category), can you sake a look at the software update screen to see if there is still an option to migrate to 14.8 or if 15 is your only option.

This is definitely worth paying attention to and I completely agree that you should not assume you’ll be able to downgrade to 14.8 in the future if you’ve already installed 15.