Does any have or know anything about the Toshiba MG series of hard drives?

My current hard drives are getting near their expected old age, so I’ve been shopping for replacements in larger capacity so I can decrease the number of enclosures. I was mostly looking at Seagate Iron Wolf and Iron Wolf Pro in 12-16TB size, but stumbled on the Toshiba MG series at newegg. They seem to have better specs and a much lower price compared to Iron Wolf (16TB toshiba is $25 cheaper than a 12TB Iron Wolf). Probably slower, but that doesn’t concern me since I’ll still be using sata 6 enclosures. I care much more about reliability, and being able to afford the capacity I need.

I thought I’d start with one 16TB drive to serve as the daily clone backup drive, then if it works out gradually switch my other drives from 4TB to bigger. However, I can’t find much in the way of reviews. There was one at kitguru (which I’ve never heard of before) but it only covered performance.

Many thanks for any info.

They look good to me. They’re all CMR drives designed for 24x7 operation.

Also, some models have a standard 512 byte block size while some have a larger 4K block size. I would make sure to get a 512 byte block model, since larger block sizes often require special support, both from your system software and from an enclosure.

See the data sheet for the specs for all of the models: https://www.toshiba-storage.com/wp-content/uploads/2021/04/MG_Series_Datasheet_2021.pdf

Thanks. I like the estimated 2,500,000h MTTF and 5 year warranty, too. I’ve vaguely heard that ‘newer’ mac systems can handle the 4K blocks natively, but these will be for the file server, which is a 2011 mini running el cap, and is unlikely to fit into even a fairly generous definition of ‘newer’.

Time to spend money. Then maybe weeks for the initial run in–I always write zeros to all blocks of a new drive in case of teething issues.

I use Toshiba enterprise class drives with various NAS units as well as some rack-mount servers (2.5" for those).

Solid performance and exceptional reliability. I retired a server last year in which Toshiba drives had been running 24x7x365 for more than nine years.

I would suggest that you use something like SoftRAID to do your drive certification. A configurable number of passes and can work on multiple drives simultaneously.

By all means pay extra to get Enterprise drives with 5 year warranties. I’d bought Toshiba drives over the decades and hadn’t regretted the purchases. 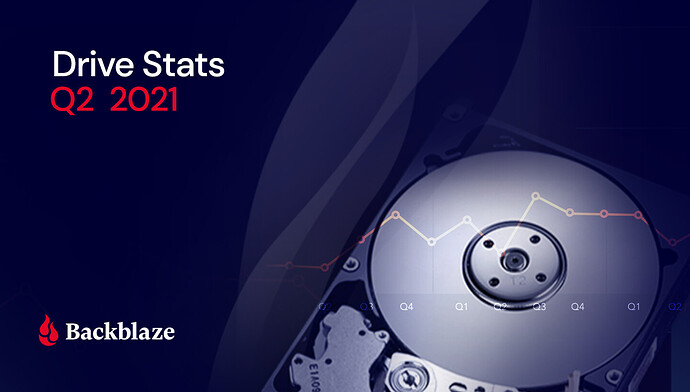 Year over year after checking these stats, I’ve come to prefer the Helium drives from HGST. When I set up a 5 bay DAS a couple of years ago, I bought five 14 TB HGST drives, for a 56 TB RAID 5. I then got rid of TEN external enclosures of various sizes, reduced the USB flakiness by that number of devices, and then backed up the whole caboodle to BackBlaze in the cloud. Well worth the trouble.