We don’t know how the legal fight between Epic Games and Apple over App Store policies will end, but it has made public reams of formerly classified internal documents from both companies. The Verge highlighted some of the most interesting bits.

It seems like you’ve taken Verge’s assertions as factual, when many of them are speculation and opinion. For example, “huge profit” is based on a third-party analysis provided by Epic. Additionally, “out of its way” is an arguable characterization of what what was revealed.

I agree that the profits Epic claims Apple makes on App Store sales are unreliable. Here’s what was stated at the trial:

“Apple says it doesn’t allocate costs for the App Store, and that internal documents discussing revenue for the marketplace typically don’t include expenses. That means, according to the company, any margins or profits don’t show the entire picture. In an expert witness testimony on behalf of Apple, Richard Schmalensee, a Massachusetts Institute of Technology economics expert, said that Barnes’s “estimate of the App Store’s operating margin is unreliable because it looks in isolation at one segment of the iOS ecosystem in a way that artificially boosts the apparent operating margin of that segment.” He added that “any accounting measure of the App Store’s stand-alone profitability is also arbitrary and thus unreliable as an indicator of anything.” Apple Inc.’s App Store had operating margins of almost 78% in fiscal year 2019, according to testimony 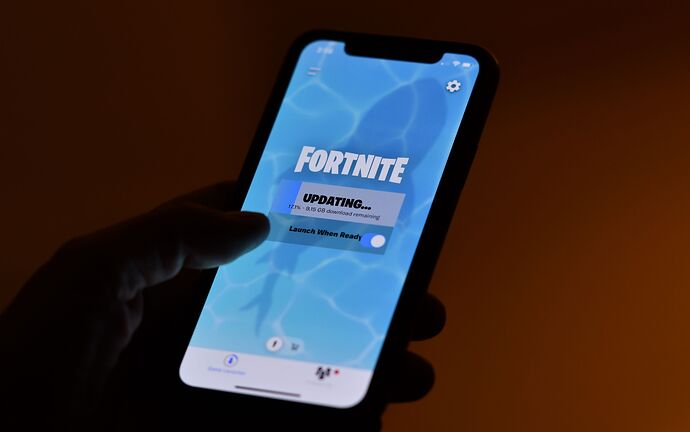 Epic Games on Tuesday said it raised $1 billion in a new round of funding, with $200 million coming from Sony. 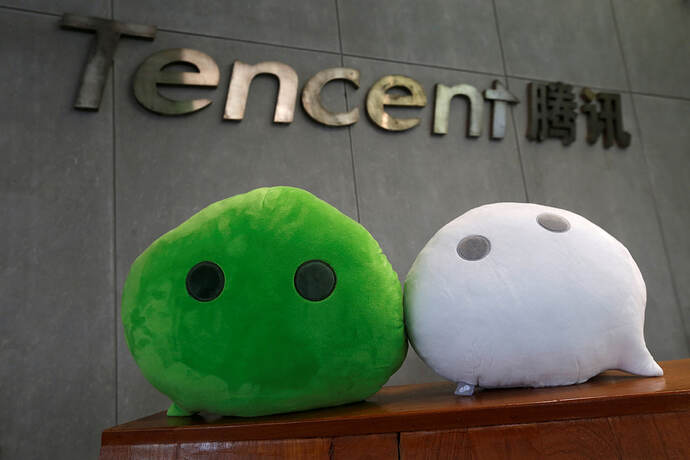 Tencent falls over 5% after hitting an all-time high that pushed it close to...

Price target upgrades to the Tencent stock from Citi and UBS propelled it higher, but on Tuesday, investors took profits, sending shares lower.

Apple built the App Store from scratch and surely invests a lot in keeping it running safely and securely. I think it’s safe to assume that the App Store’s operating costs are very significant. It costs a lot of money to vet apps, maintain servers and systems, handle payments, etc. And if a developer doesn’t like the App Store, they still have Google, PlayStation, Xbox.