I enjoy well-done April Fools jokes, and for years we published an April Fools issue of TidBITS with what were essentially highly speculative articles masquerading as April 1st reality. I hope to compile more of those later today, but for this thread, let’s share any April Fools jokes that we see in the tech world in 2022.

I want this topic to embody the light-hearted spirit behind April Fools Day, so I will ruthlessly delete any critical, snide, or negative comments. Keep it fun, or keep it to yourself. 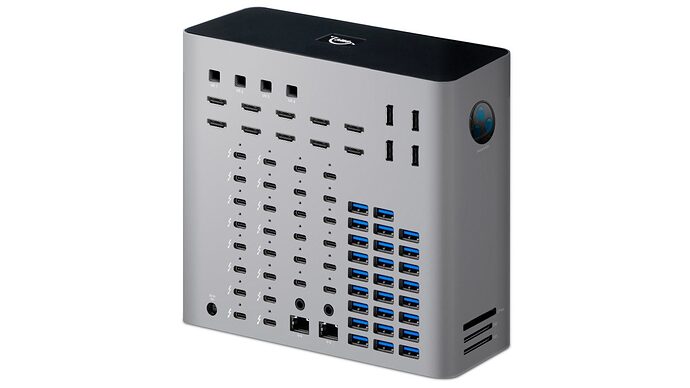 Twelve South has a good one:

Never use the Apple Polishing Cloth on incompatible devices! 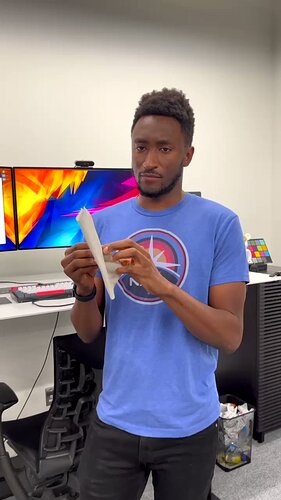 I was totally and publicly pranked by Adam on an April Fool’s Day around 1998-1999, and before the introduction of this list. At the time MS had recently introduced Word 4 or 5.something for Mac. neither that, or any other new iterations could come close to version 3.1 of Word for usability and speed. And coverage in the press for the newer versions tended to not be very positive at all, including in TidBits.

Just before lunchtime on April 1, I get an alert note on my inbox from TidBITS that Microsoft will be reintroducing an upgraded version Word 3.1 to previous users. I couldn’t resist the opportunity to email the good news to Mac user colleagues, friends and family members. When I realized it was a prank not long after, I had to email and call everyone who received the good news.

Looks like Twitter is being the venue of choice for many of the AF jokes this year. 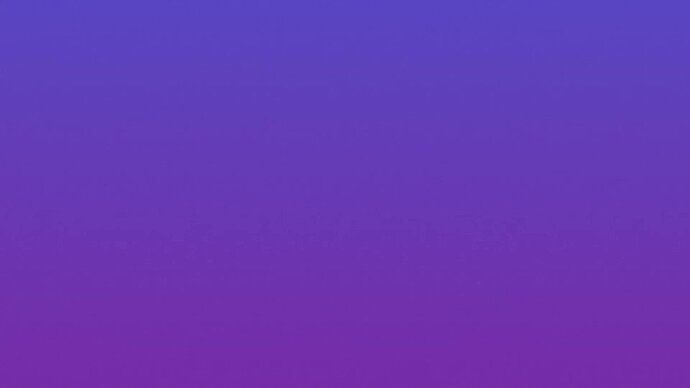 @brave
Big news! We're excited to announce that Brave is building a smart assistant. 🤖 Get a sneak peek of Brave Home in the video below and leave comments to tell us what you think. 👇 #BeBrave #SwitchToBrave #AmazonEcho #Alexa #GoogleHome #ProtectYourData https://t.co/PwraQQMbzw
2 Likes
glenthompson (glenthompson) April 1, 2022, 8:23pm #9

New use for an AirTag. 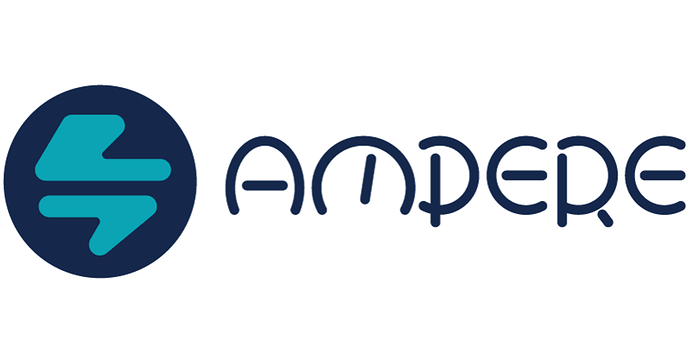 Why We Made The AirTag Bolo Tie

We’ve all had that sinking feeling in the pit of our stomachs when you can’t find your bolo tie anywhere and realize you’ve lost it… or worse, someone has stolen it. Bolo ties have become extremely valuable to thieves. They are a coveted fashion...

And Ampere’s real product seems to be heading in the direction of the Joo Janta 200 Super-Chromatic Peril Sensitive Sunglasses from Hitchhiker’s Guide to the Galaxy by the much-missed Douglas Adams.

The National Weather Service got in on the fun…

@NWS
Big changes to our forecast pages! To avoid any confusion between °F and °C, we've converted all of our temperatures to Kelvin. Enjoy!

April 6 is #SafePlaceSelfie Day! Knowing your safe place when hazardous weather threatens is the most important preparedness action everyone can take. Know weather hazards in your area Take a “selfie” in your safe place Post with #SafePlaceSelfie http://noaa.gov/safeplaceselfie  pic.twitter.com/v34tbKHeon
5 Likes
david19 (David Weintraub) April 1, 2022, 10:25pm #12

I’ve lost interest in April Fools jokes since the demise of Think Geek. It just hasn’t been the same.

@Synology
Introducing Synology FloppyStation. - With more than 5.75MB of total storage capacity and transfer speeds of almost 115kbps, the FPS422+ is ready for even the most demanding workflows. Coming soon.
3 Likes
chengengaun (Eng Aun Cheng) April 2, 2022, 3:31am #14

Can I configure the FloppyStation to be on RAID 0?

This one is good