So do you buy we'll see refreshed TouchBar 13" MacBook Pro with an M2?

I think the biggest problem with the Touch Bar was that it was never universal, and there were no publicly announced plans to make it universally available.

It’s typical for all types of companies, from personal hygiene, to furniture, food, entertainment, cosmetics, transportation, utilities, etc., etc., etc., to test the market by releasing a limited amount of a new feature to an existing product within a product line. It’s too risky to change everything at once. In this case, it makes any inevitable fade out more palatable.

I don’t think the Windows folks do a TouchBar because, like Android phones, every implementation is different depending upon the hardware manufacturer. There is no real integration. It would be much harder to do on Windows than on Mac.

If the TouchBar was successful I have no doubt whatsoever that MS would have swiftly programmed a version that many Windows box builders would be thrilled to have as a competitive option. I think they were smart enough to realize that a lot of potential customers would not want to keep bobbing their heads up and down between the TouchBar and the screen.

On the other hand, MS developed a Windows touchscreen years ago that has gotten, and continues to get, good press. It seems to have been selling successfully for years: 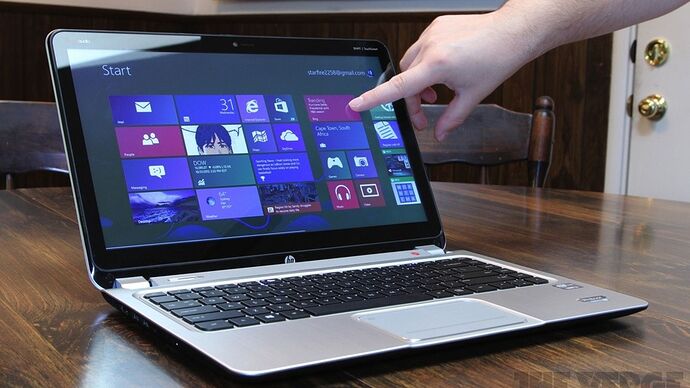 With Windows 8, touchscreens are more relevant than ever before. However, some pundits have long believed that a touchscreen simply doesn't belong on a laptop. Sometimes, they quote Steve Jobs....

If the TouchBar was successful I have no doubt whatsoever that MS would have swiftly programmed a version that many Windows box builders would be thrilled to have as a competitive option.

In the PC world, the most notable example I can think of is Asus’s line of ScreenPad laptops. The ScreenPad is a touch-screen used in lieu of a TrackPad. The ScreenPad Plus is a full second (half-height, full-width) display positioned between the keyboard and the laptop’s main screen.

In either case, you can use the second screen for application launching, for docking toolbars and menus, for specialized ScreenPad-enabled apps, or simply as an extra screen to place windows and full-screen (or half-width or third-width) applications.

I remember Dell launched the new XPS 13 Plus with a Touch Bar-like strip (which is just a row of capacitive function keys) and an invisible trackpad; I wonder how well received that model is (serious question, will read about this later).

I checked it out, and the Dell’s Touch Bar knockoff isn’t getting glowing reviews. However, it does sound like it might be somewhat less annoying than the Mac, and it doesn’t support non MS apps. But you would still have to keep looking up and down. It does not involve partnerships with app developers. And although it hasn’t been getting as awful reviews as the Mac Touch Bar, it’s not getting raves or even very positive reviews: 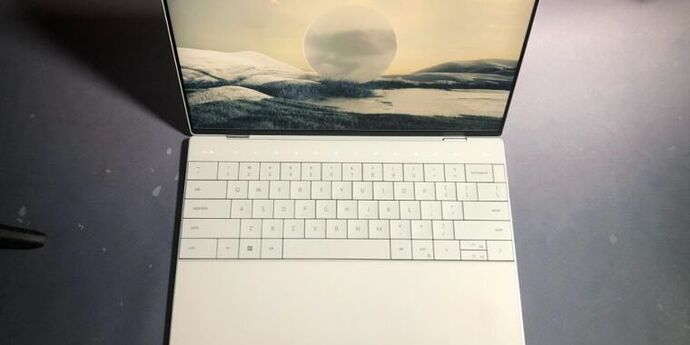 And a likely larger price tag. 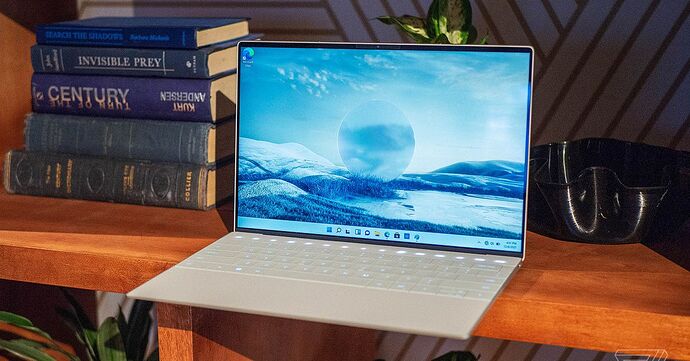 It was released in January, and I don’t know of any other PC manufacturers that have developed a TouchBar knockoff. But there a lot of positive press about Apple ditching the Touch Bar: 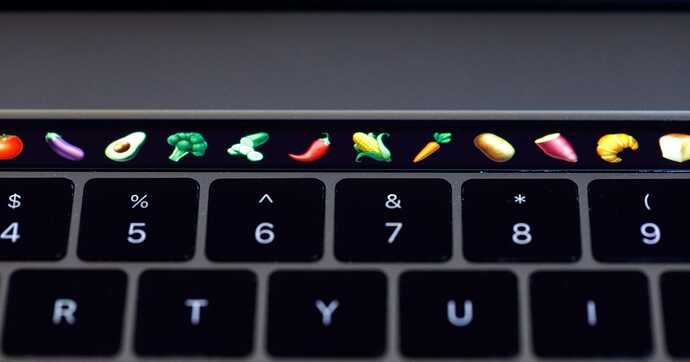 Commentary: Apple's Touch Bar was an expensive gimmick, and I hated it as much as the disastrous butterfly keyboard. 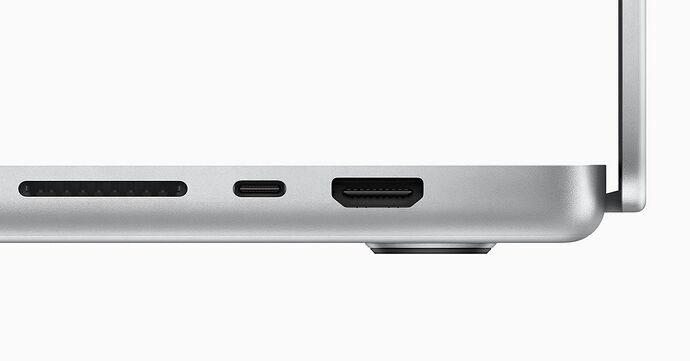 From ports to MagSafe to the Touch Bar 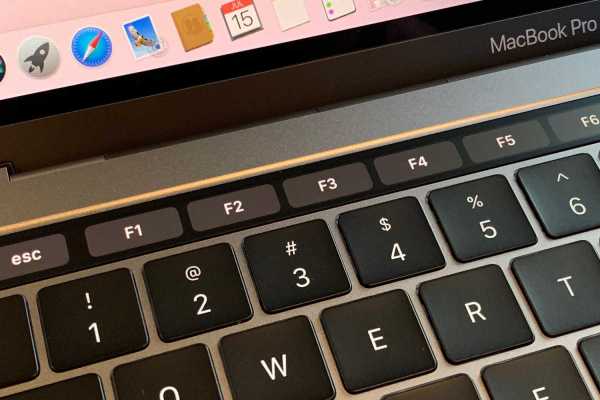 Five years after its debut, the MacBook Pro is undergoing a dramatic change, one that involves new Apple silicon, new designs, and possibly, the end of the Touch Bar. 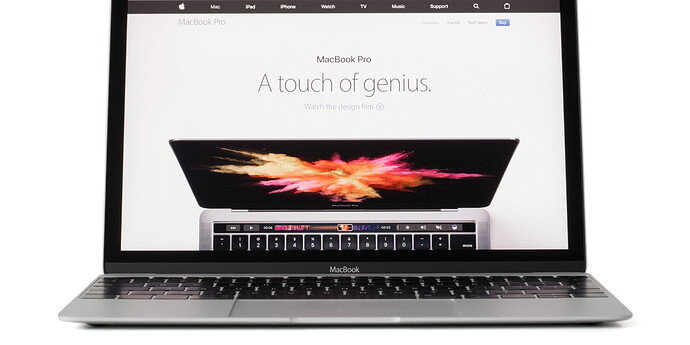 Comment: Is the Touch Bar a gimmick? Two years in, I think I can safely...

One of the questions a lot of people had when Apple first announced the 2016 MacBook Pro design was: is the Touch Bar a gimmick?

For all you people who hate the TouchBar and want Apple to take it away from everyone, including all the people who like it (with good reason) maybe you should visit this website and actually scroll down and see what an effective TouchBar actually looks like… this is not pie in the sky future talk, it is available today. Right now.

After you’ve seen the website, maybe you’d like to share your impressions here. Especially since you’ve likely only seen or used Apple’s pathetic implementation. Which everyone, including myself, hates, with good reason.

At the risk of repeating myself, you don’t hate the TouchBar, you hate Apple’s poor implementation of the TouchBar.

Please don’t tell me what I like or dislike. I don’t need to check anything, I’m very comfortable with my decision.

You’re at the point of proselytising and it’s just going to irritate people who have already come to their own conclusion. It’s been discussed - at length - and no amount of preaching is going to change the mind of the people who have a differing opinion.

Let it go. If you must keep at it, Apple is your only option. Perhaps take a look at this

Yes, I watched the video you linked.

It only confirmed everything I said. Apple’s implementation was poor and the third party software developers were not interested in developing for TouchBar due to cost and a limited market.

I think they should get rid of Function Keys. I never used them and don’t miss them in the least.

I think they should get rid of Function Keys. I never used them and don’t miss them in the least.

You don’t hate the function keys, it’s the software that goes with them.