This is an interesting development:

The Samsung app has not been approved by the US FDA or any other government safety monitoring organization other than South Korea’s. A quick search turned up skepticism about the accuracy of the Samsung app: 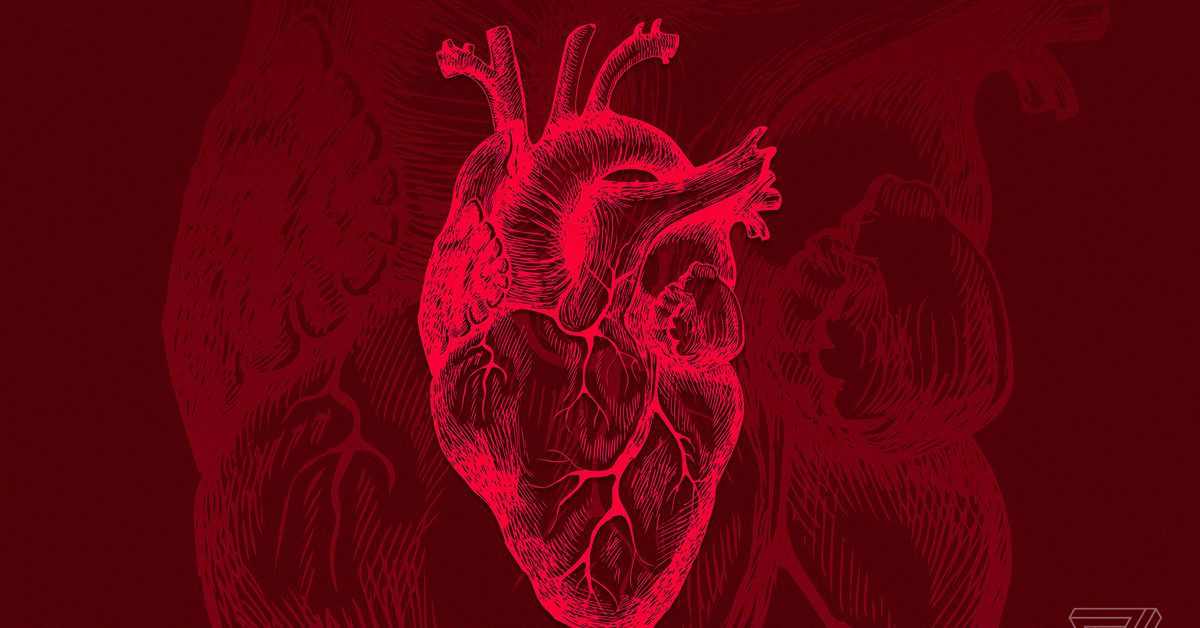 Samsung’s Galaxy Watch is supposed to measure blood pressure — but how...

The device could be extremely helpful for doctors and patients, but we need to see the data and testing first.

Apple has not so secretly been working on a blood pressure measuring medical product and I remember reading about patents they have registered that could be used for it. Apple’s afib app was literally a game changer in the medical device industry, but it was not released until it had passed the FDA’s approval process. And Apple also hooked up with Stanford University to build the ongoing Heart Study: 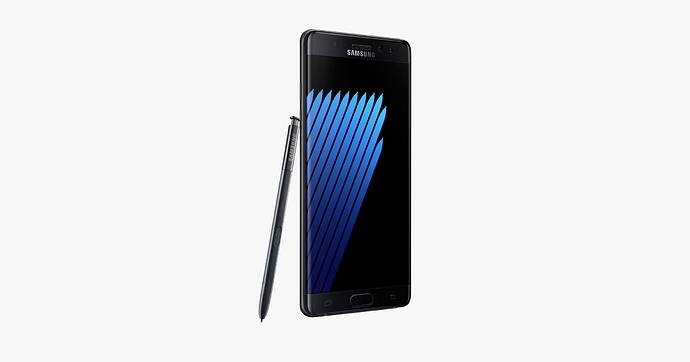 Passing the FDA is a challenge that no manufacturer of a cuffless device has been able to achieve to date, though many have tried. Here’s one example of a