I have just seen Spotify moaning that Apple One bundles “threatens our collective freedoms to listen, learn, create, and connect.” Are they saying that companies that have multiple services shouldn’t be allowed to bundle them?

Yet Peloton’s CEO says, “The biggest thing I will say is it’s quite a legitimization of fitness content, to the extent the biggest company in the word, a $2 trillion company, is coming in and saying fitness content matters. It’s meaningful enough for Apple.”

Peloton could easily be threatened by this as well, yet the two companies seem to have completely different reactions. I understand Peloton sell hardware as well, and I assume they hope that this might gateway drug into their ecosystem.

I have just seen Spotify moaning that Apple One bundles “threatens our collective freedoms to listen, learn, create, and connect.” Are they saying that companies that have multiple services shouldn’t be allowed to bundle them?

“Prime Music is included with your Prime membership at no additional cost. It features 2 million songs and more than a thousand playlists and stations programmed by Amazon’s music experts.”

Spotify hasn’t bitched and moaned about Amazon Music Unlimited either, which non Prime members can subscribe to.

There are other streaming music services, including YouTube Music, Tidal, Pandora, etc. Byte Dance (the TikTok company) has one in development:

ByteDance, the Beijing-based owner of the TikTok video app, is developing a paid streaming music service aimed at the same emerging markets that Spotify and Apple are seeking to explore, according …

"In the temporary restraining order, Judge Yvonne Gonzalez Rogers said that, “with respect to Epic Games’ motion as to its games, including Fortnite, Epic Games has not yet demonstrated irreparable harm” and that “the current predicament appears to be of its own making.” 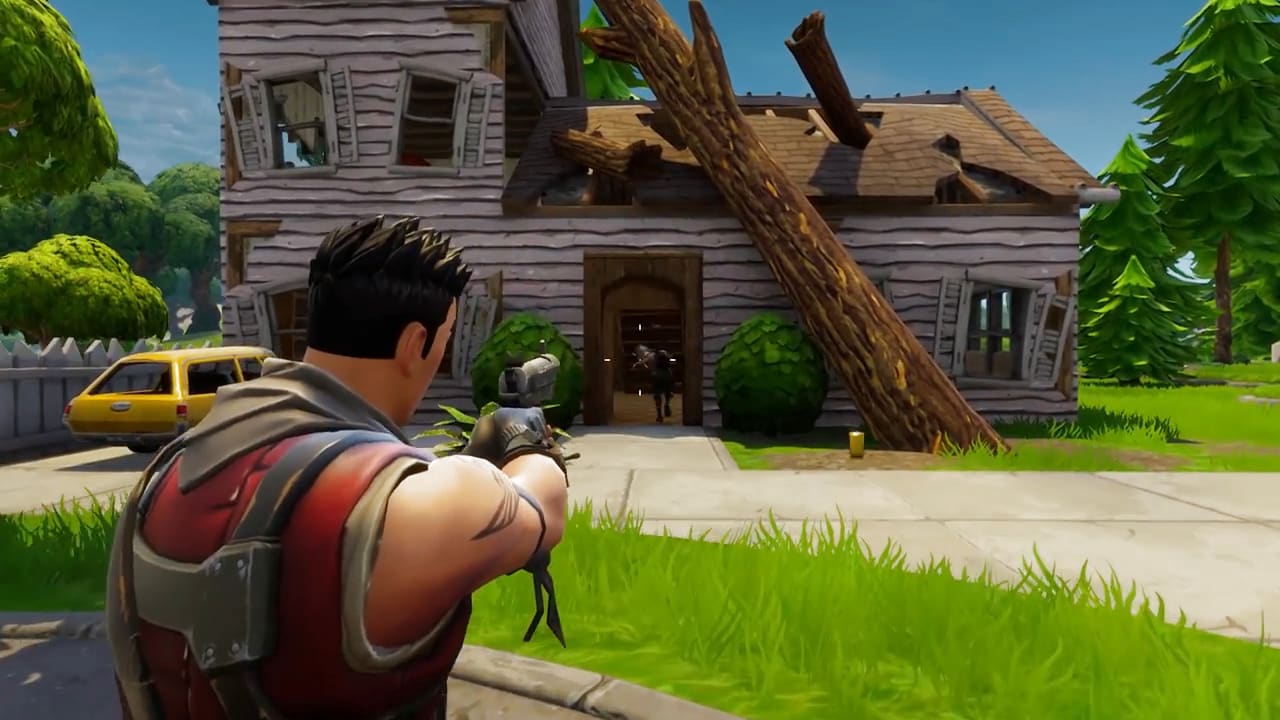 Judge says Apple can block Fortnite but not Epic's Unreal Engine or developer...

Since Spotify is currently attempting to destroy Podcasting by inserting itself between the listener and creator, I’m having a lot of trouble working up any sympathy.

Something else that I just read makes me even more skeptical about Spotify continually whining about being the victimized underdog. Tencent, who owns 40% of Byte Dance, Fortnite’s owners, also owns a significant stake in Spotify. And Spotify owns an equal % of Tencent Music stock: