I’m surprised that Apple hasn’t mentioned the updates for the new (optional) Home architecture updates in either this or tvOS 16.2 release notes.

And now MacRumors is saying that Apple has pulled the option to upgrade. 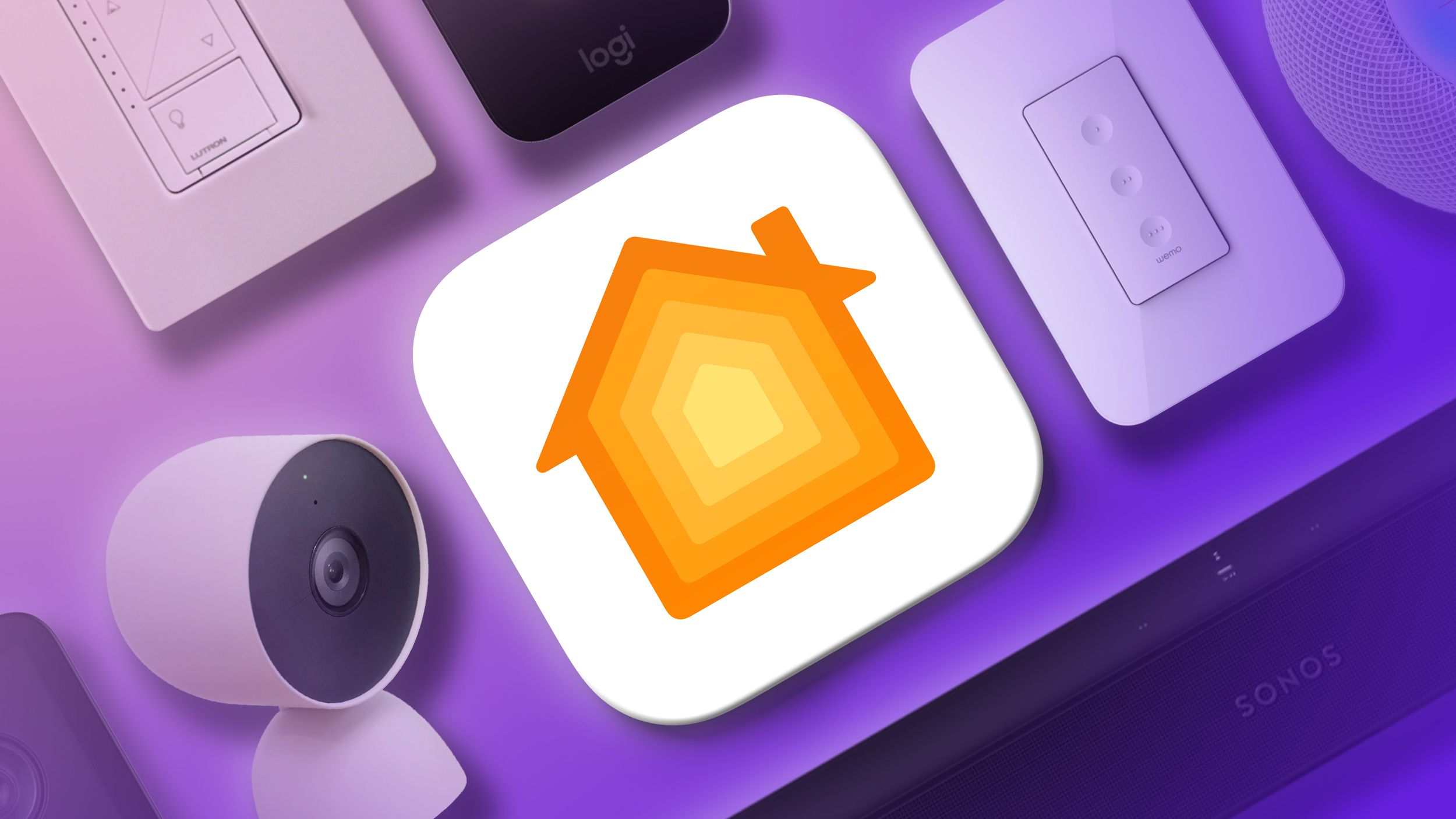 One of the key new features in iOS 16.2 and macOS Ventura 13.1 is the ability to upgrade to a new Home app architecture. While Apple hasn't...

Jason Snell says he’s looking forward to upgrading to a lack of reliability, though I have to say that I haven’t seen any problems with my extensive HomeKit setup. Siri sometimes doesn’t hear right and does the wrong thing, but that’s not HomeKit’s fault.

Eric Slivka at MacRumors: Upgrading the Home architecture requires that all devices accessing the home be updated to the latest operating system version, so many users have yet to take the leap, bu…

Actually, that’s not entirely true. The one thing I was never able to solve was adding Tonya to our home. It doesn’t make much difference, but it would be nice if it could tell when she left and came home, for instance. 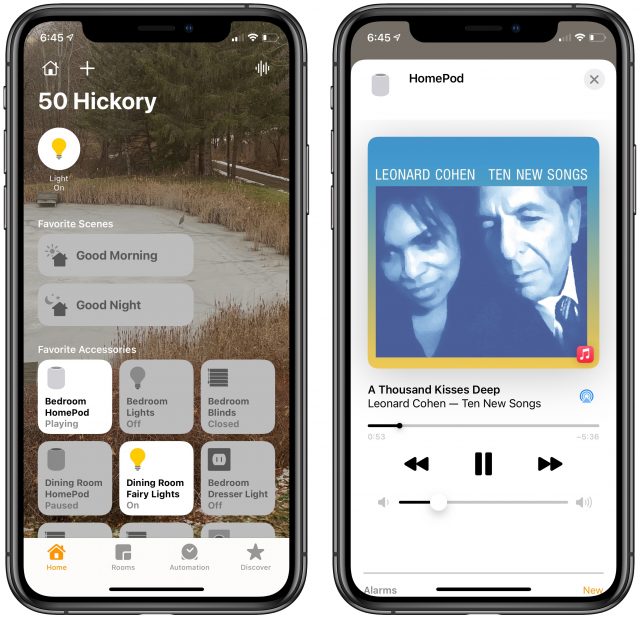 HomeKit for the Holidays (And Home Troubleshooting Tips) - TidBITS

In which Adam Engst finally hops on the HomeKit bandwagon for real and gets totally sucked in, installing smart outlets, controlling motorized shades, and adding some Flic buttons.

My homes don’t have many devices, nor automations, and I wasn’t eager to change now, either. I have everything working fine (esp. the automations), I’m not changing during holiday season, when I’m busy getting ready for all that.