Mac mini not starting up

I have an old (2011) Mac Mini, which was running High Sierra. It was running perfectly well, but really slowly, for reasons I couldn’t track down, so I thought I’d try resetting the PRAM. I shut it down and restarting, holding command-option-P-R. It chimed a couple of times.

Now, it won’t start. When I power it on, it chimes and the white LED illuminates, but that’s it. There’s no video output, so the HDMI-connected screen stays blank.

I’ve tried unplugging it for a while and resetting the PRAM again. No dice. I’ve opened it up and re-seated the RAM, just in case, but it’s made no difference. The only devices connected to it are the keyboard and a wired mouse.

“ The only devices connected to it are the keyboard and a wired mouse.”

Have you checked the cable? And the Power? Got another monitor and cable you can swap in to test?

Yes to all. The power is fine: the machine chimes and the LED illuminates, as I wrote. It was working, but slow; I restarted, resetting the PRAM; and now it won’t start. I didn’t touch the monitor, the Mini or any of the cables. All I did was hold down those keys.

I’m sure it’s software/firmware. I just can’t think how to proceed now.

Some things to try:

If you are still stuck, I’d definitely temporarily change the cables.

Just last weekend, I was baffled troubleshooting an iMac (running High Sierra, coincidentally) that wouldn’t boot. Finally on a lark, removed an Apple Lightning to USB cable that was connected to an Apple wireless keyboard, and boom, the iMac immediately booted successfully.

I couldn’t even see any fraying in the Apple Lightning-USB cable, but the evidence was overwhelming (or else abnormally coincidental).

Have tried reseting the SMC? For the mini it should be:

(From How to reset the SMC of your Mac - Apple Support)

After fiddling a bit more, I gave up and went to bed. Bizarrely, this morning it has completed startup, although it’s even more agonisingly slow than it was before. I suspect the disk is dying. I’ll clone it to an external SSD and see what happens when I try to start up from that.

Thanks for the suggestions.

If that works, replacing a hard drive (either with another hard drive or a SATA-based SSD) isn’t too hard to do. There are a lot of steps, but none require any special training as long as you are careful to follow the instructions.

To replace the lower drive (or the only drive for a single-drive mini): 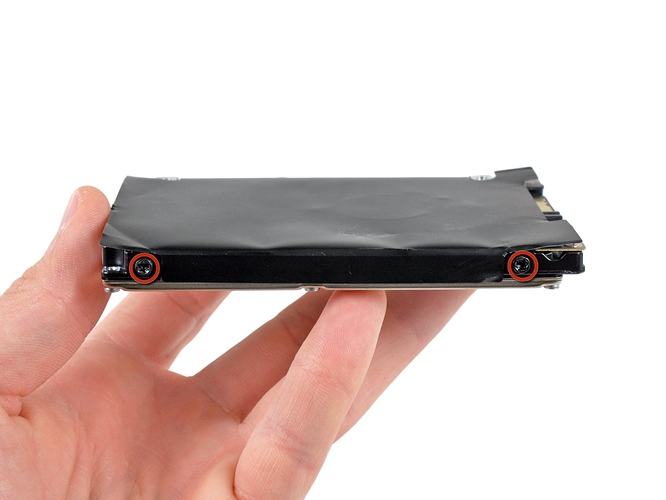 To replace the upper drive (or install a dual-drive kit to add a second drive) has a few more steps: 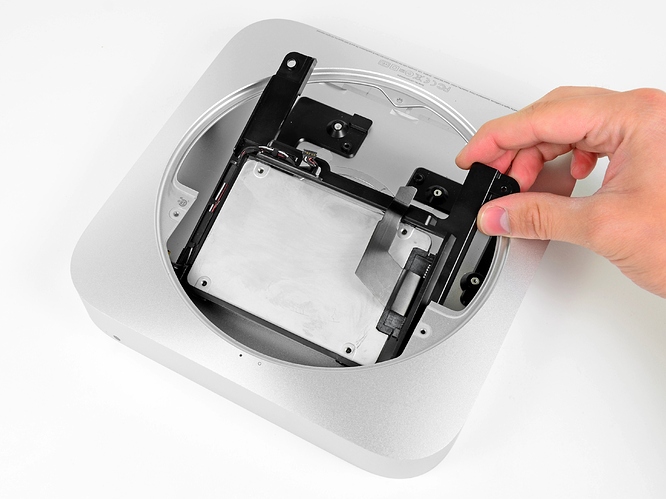 I used Chronosync to make a bootable backup copy of the internal HD onto a Sandisk external SSD. It took about 8 hours for about 350GB, which seemed an awfully long time.

However, on booting from the SSD the Mini now runs at normal speed. Hypothesis supported.

I presume you’ve run Apple hardware Test? Or can you even get into the test mode?

Sounds like a disk going bad. If at all possible I’d not power it off until you get a clone of the hard drive. Unless you have good backups.