After the last macOS 11.4 update swap memory usage seems to have dramatically declined but the memory pressure went up significantly.

I was using 10-20GB swap on my previous INTEL with 32GB RAM and then maybe 10-15GB swap on my M1 with 16GB RAM, but after the 11.4 update that seems to have dropped to 5GB or less. But now my memory pressure is now in the “yellow” warning zone, with no noticeable change in performance or responsiveness.

Anyone else notice this change?

I’m still running tests to stress this. So far so good. Almost like magic.

As I suspected… also seems to have affected swap memory in some way. 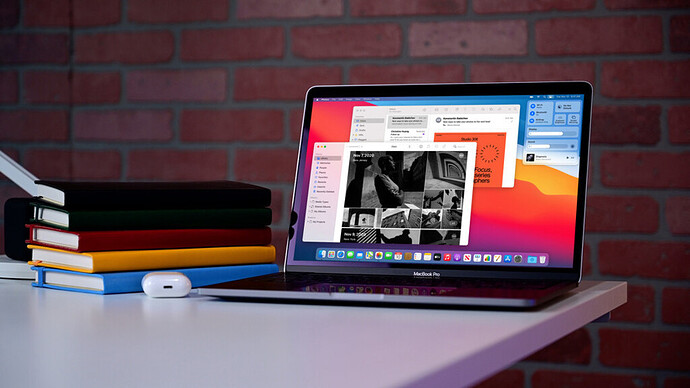 So apparently the software subject to this error included Apple’s Activity Monitor?

The last time I checked my M1 Mini (16 GB, OS 11.4) using AM it reported 0 GB swap used. My M1 Air (8 GB, OS 11.4) shows only 60.5 MB swap. Of course I’m not running anything but Safari, Mail, Music and Messages at the moment and I dunno for a fact if these are reductions, but I have a vague memory that they used to higher. It would be interesting if others chimed in.

I have 100s of Safari and Chrome tabs open plus a whole lot of other stuff running. I was in the 10-20GB on my 32GB INTEL and later my M1 Mac, but over the last two updates there has been a noticeable drop in Swap Memory on my M1 Mac. On the flip side memory pressure has gone up from green to yellow.

My guess is that the fix was part reporting and part optimization.

Please see the thread I started here also on June 2. I was getting “running out of application memory” warnings asking me to force quit apps. The last post in that thread by Simon is quite interesting. Someone on the Panorama support forum mentioned the same sort of thing today; he was seeing huge memory allocations to Panorama, (mine were in Outlook and DockView) but the symptoms were the same.

I restarted my computer and the problem has gone away so far, fingers crossed, but I expect it to recur any time now; the memory pressure is way up in the yellow and as an example, MS Outlook is currently using 2.41 GB of memory. Usually it’s well under 500 MB. Etc. On the other hand, when I was being told to force quit applications, memory pressure was still in the green. And when I did force quit the most egregiously greedy applications, I still kept getting that “running out of application memory” alert.

Something in Apple’s “fix” is having unintended and funky consequences.