my iTunes doesn’t see it available, but my iPhone does. Gonna make the jump…and Downloading Update…Verifying Update…Preparing Update…so far it installed without a hitch. Funny, NOW itunes recognized the update available AFTER I did it on the iPhone.
Hmm, battery capacity went down to 95%… was at 98% last month. Maybe more accurate now? Oh and my home pods updated even when I had Auto Update off. Via the Home app, select HomePod and no response in red. I held down on the icon (paired homepods) and then selected restart at bottom. Even though it shows No Response, it now shows restarting…and now This accessory is not Responding. Now I have to unpair the two, and reset and … grrrrr.

And update: before a drastic reset, I climbed up and talked to Siri, but only hear her from one, so I touched the top of the other pair, and it started to play my iTunes. And in both. Now the iPhone shows Playing as status. Told siri to stop and now, paused is displayed. Hmm, timer menus are new, but can’t use the Personal Requests feature due to I am using English (Ireland) and Irish (Voice 2). HUUsersPersonalRequestsAlertitleFor-UnsupportedMULanguages_Other error. Ok, so not turning Personal Requests on.

Looks like those with a Touch ID iPhone and an Apple Watch might want to hold off on updating to iOS 14.7. 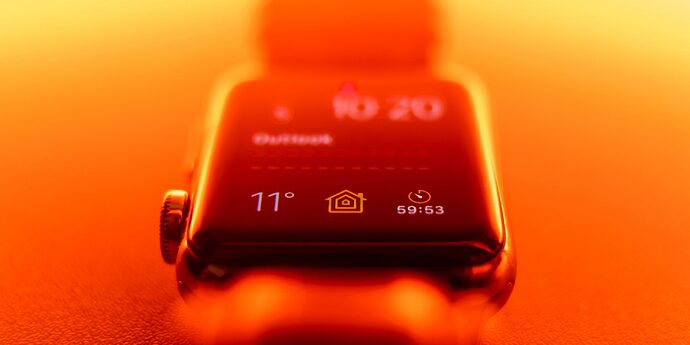 iPhone doesn’t unlock your Apple Watch after updating to iOS 14.7? It's not...

If you're finding that your iPhone doesn't unlock your Apple Watch after updating to iOS 14.7, it's not just you. Apple has admitted that ...

Does anybody know what the little hole next to the Lightning port on the MagSafe Battery Pack does? Is it actually an LED or is it rather some kind of reset switch?

There is an indicator light. See How to use your MagSafe Battery Pack - Apple Support
Don’t know it that is what you are describing.

Thank you, exactly what I was wondering.

See If your iPhone doesn’t unlock your Apple Watch after updating to iOS 14.7 - Apple Support

WatchOS, tvOS and HomepodOS updates seem to have gone well for me. I held off iOS 14.6 and will now wait awhile before skipping to iOS 14.7!
There was also a Safari security update for Mojave Macs.

With my ATV 4K running 14.7 I am finding the lip-sync problem with stereo Homepods has returned for some apps. I thought I would troubleshoot by adjusting the ATV audio settings (change from Auto to Stereo) but found that this setting was now grayed out.
I guess I have to wait for tvOS and TV app updates to fix the irritating problem.