How to Turn Off YouTube’s New Picture-in-Picture Feature

Originally published at: How to Turn Off YouTube’s New Picture-in-Picture Feature - TidBITS

YouTube has finally added support for Apple’s Picture-in-Picture feature on the iPhone and iPad. Some may like it, but if it annoys you, here’s how to turn it off.

And on a related note, if you’re tired of YouTube shenanigans with their overloaded controller or their ads, check out the Safari plugin Vinegar. It’s just $2 and there’s no IAP or subscription or any of that other nonsense. It’s works on both iOS and macOS Safari. It will give you the standard macOS/iOS controller including PiP for all YouTube content. No ads, no intrusive annotations, no BS. It’s just flat out wonderful. 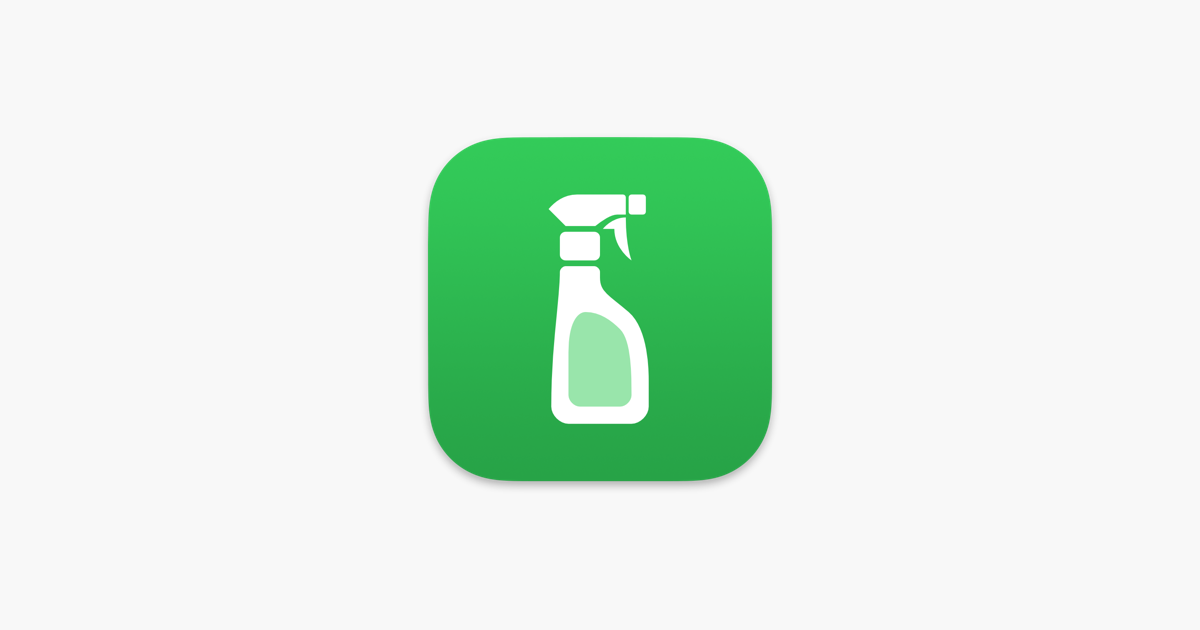 ‎Vinegar is a Safari extension that replaces the YouTube player with a minimal HTML video tag. It removes ads, restores picture-in-picture, and keeps videos playing in the background. Note: The "can read information from webpages" text in the...

And for sake of completeness, if you get annoyed by web pages constantly interfering with your iOS Safari browsing by telling you that you should be using their app instead, there’s Banish (iOS Safari extension). It’s just $2. No IAP or subscriptions or any other BS. 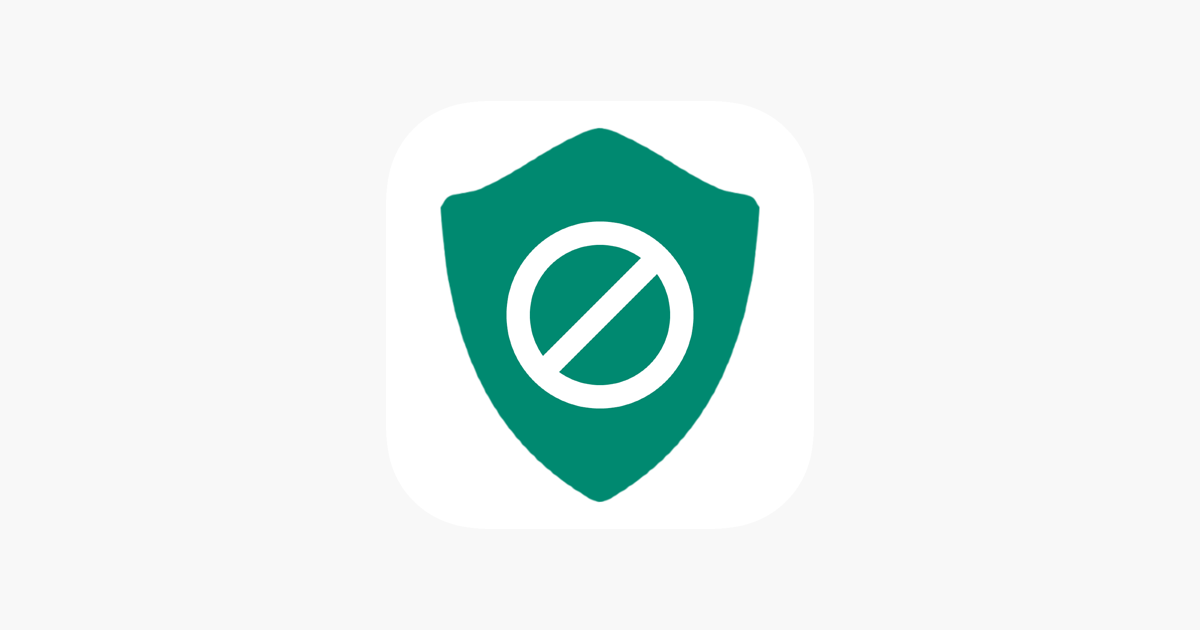 ‎Banish is an ultra-efficient Safari Extension that removes annoying 'Open in App' banners and other dark patterns on the web. Block annoying popups and save valuable screen real estate. “Banish does one thing and does it well: it nukes dickpanels...

I don’t have this PiP setting that you show and the feature doesn’t work for me. I downloaded the latest YouTube version (17.31.4) tonight on my iPhone 13 Pro. Nothing.

I don’t see it either.

It’s being rolled out over the next few days. Not everyone sees it at once.

What is the version that contains this feature?

Not sure. I’m going by this: Picture-in-picture expanding to more people and devices - YouTube Community

IIRC Google has a record of rolling out new features like this for their apps. You can be on the latest version and not see the feature - it’s turned on somehow by Google. I’ve seen this iirc with Gmail and maybe it was dark mode. It got rolled out to users not by a new release, but by something internal to the app.

Not sure if you need to be logged in to a Google account for it to work - I am.

I’m using a Mac running Firefox. PiP recently started appearing for me as well, so it’s not just an iOS thing. Not that annoying but thanks for the tip on turning it off! Another tip for Youtube viewers:

If you hate those preview windows popping up over a video while you’re trying to watch the last few seconds, install the “Block Tube Options” add-on to Firefox!

I still don’t have it on iOS

Found this on howtogeek.com

YouTube on Android has had picture-in-picture support for several years, but the iPhone app lagged behind. That finally changed, and you can now watch YouTube in a tiny floating window on your iPhone or iPad, too.