HomePod mini and the Disillusionment Charm

I don’t think I’ve ever really had a truly negative experience with an Apple product until now.
I recently deployed a Stereo-paired* set of new Home Pod Minis in the hopes of enchancing audio performance with streaming video on MBPro (in this case 2017).

I was quite taken aback by the rather dismal performance of these speakers in this context.
Perhaps one way to describe the result is akin to douglerner’s post

At first I thought it was my imagination, but no matter what I listen to the sound seems… muffled. Too bass. Harder to understand that with my MBP late 2013. It’s loud. Just disappointingly not clear. I was really looking forward to better speakers on my new MBP. This is disturbing. How are other people’s speakers? I’ve tried listening to music, play movies on Netflix, etc. Even Siri’s voice doesn’t sound that great.

I think I could better describe the audio quality of the Pods as similar to suffering from the Disillusionment Charm (Harry Potter Deathly Hallows) and the watery, muffled sounds outside the protective field

When I came across this anomaly, I said, “oh, ok, just let me get to the equalizer panel and tweak it a bit”
umm, well No … … Bass Reducer? come on people///
Suffice to say it rather boggles me that Apple does not provide and EQ modifier function or app for this product, or at least for their Apps (iTunes notwithstanding) that stream content.(Apple TV+, Quicktime, etc)

Disillusioned and not quite Charmed by this product, to say the least
I am not that keen on deploying some third party ( system hacking,unvetted) app,

*Using a single Pod does not help the situation.

Somewhat, admittedly, to bump this thread on an irritating Apple Experience
I feel the need to note that Apple’s order processing/accounting is quite bizarre.

My payment method logs no less than NINE individual accounting transactions with Apple for the two devices and the associated Apple Care.
Two line items for the devices at $20 less than the actual price, numerous iterations of $15 increments some for Apple Care and some incoherently not relating to any correct denomination but apparently adding up the $20 balances plus tax perhaps to an amount that is actually $4 off the actual original pricing total, which now, actually cannot be found anywhere as a one-sheet, or a singular accounting of the total

I had a similar encounter with HomePod Mini in the spring, which I described as follows in another thread:

I just purchased a HP Mini to try out, and it looks like its “computational audio” is going to be a deal breaker for me–at least until they supply them with some form of tone control or EQ. I want to use it primarily as a radio for my kitchen, but its reproduction of NPR’s male speaking voices is to my ears very unpleasant, chesty and boomy. At first I thought I might be dealing with boundary effect, but it’s the same no matter where I put it (or my head). I suspect it’s too smart for that sort of tactic and that whatever “bass extension” algorithm they’re using to make (pop) music sound (fairly) good wherever you put it is somehow overemphasizing the 125Hz octave. Too bad, I guess I’ll be returning it.

Gheez! I am glad I am not an audiophile. I used my home minipods to watch movies on my apple TV. It’s great! Better than the awful speakers the TV comes with. I have listened to music and love it. The only complaint is that when I ask a question, the speaker furthest from me answers making it difficult for me to hear the reply.
Just need to figure out how to have the speaker closest to the kitchen answer.
Anyone hear know how to fix?

We have issues with devices knowing who is being addressed.

If I go ‘Hey Siri’ at home it can be a lottery between my phone, my watch, my laptop or our HomePod as to who answers. I’ve spoken directly to my phone in the kitchen and the HomePod in the living room has answered. It’s complicated by all 4 members of the family having iPhones and Apple Watches.

In terms of 'disillusionment and charm’, Apple’s air-tags are also disastrous.

I bought the 4-pack of Apple air-tags and Belkin branded keyring holders.

I tried to reset one, when initially exploring the whole system of air tags, and so undid the back on one air-tag. Trying to get it back together, was nothing short of an unmitigated disaster. The tiny little tabs that attach the metal back to the body of the air-tag broke off when I tried following Apple’s suggestion of simply ’snapping’ the metal back of the air-tag, back in place. And to make matters worse, the opening in the Belkin key-tag holders is too big, such that the metal back simply falls away from the plastic air-tag body.

Luckily, I received a full cash refund from the Apple store where I bought them.

The idea of these air-tags, is great. However, Apple really messed up the design in making the attachment of the metal back to the plastic body off the air-tag - it’s far too weak, flimsy, rendering the entire device unreliable.

While passing through my local Costco, I noticed another brand of similar ‘air-tags’ for a fraction of the cost, while in a set of three not four, as the Apple one’s are available as.

Given my experience with them, I’d strongly advise avoiding Apple’s air-tags.

With regard to air-tags, so far the one I have set up on my work keys has stood up to some abuse,
being a substantial set of keys that gets bossed around, so to speak, quite a bit .,. tossing, and dropping and such. The Belkin case has survived, and basically the Tag does what it’s supposed to be doing.

Back on the Audio Quest, of this thread.
I guess at this point, I’d like more advice on the “Third Party” EQ experiences, although there has been some discussion already in douglerner’s piece.
Here are my issues
• Third party EQ apps in the App Store generally require and off-site download of a third party driver
I don’t know why it has to be so problematic Apple getting on board with support/authorization of this sort of stuff. The implication set forth by Apple’s own public “persona”, so to speak is that this should be standard, i.e. to vet and support the endeavors of App Writers.
Tim Cook generally, effusively lauds the wide ranging, talented community of developers … um, why not support them… whole-heartedly
• One App I have tried, it was some version of Boom, ostensibly with an EQ funcition, politely excuses itself when engaging Airplay
… awesome

It is doubtful Apple will ever code EQ features into their video streamning apps, it would have happened by now if it comported with its (their?) Vision

If I go ‘Hey Siri’ at home it can be a lottery between my phone, my watch, my laptop or our HomePod as to who answers. I’ve spoken directly to my phone in the kitchen and the HomePod in the living room has answered. It’s complicated by all 4 members of the family having iPhones and Apple Watches.

This is a hard problem to solve, especially without providing explicit settings. I wrote about it when the HomePod first came out. 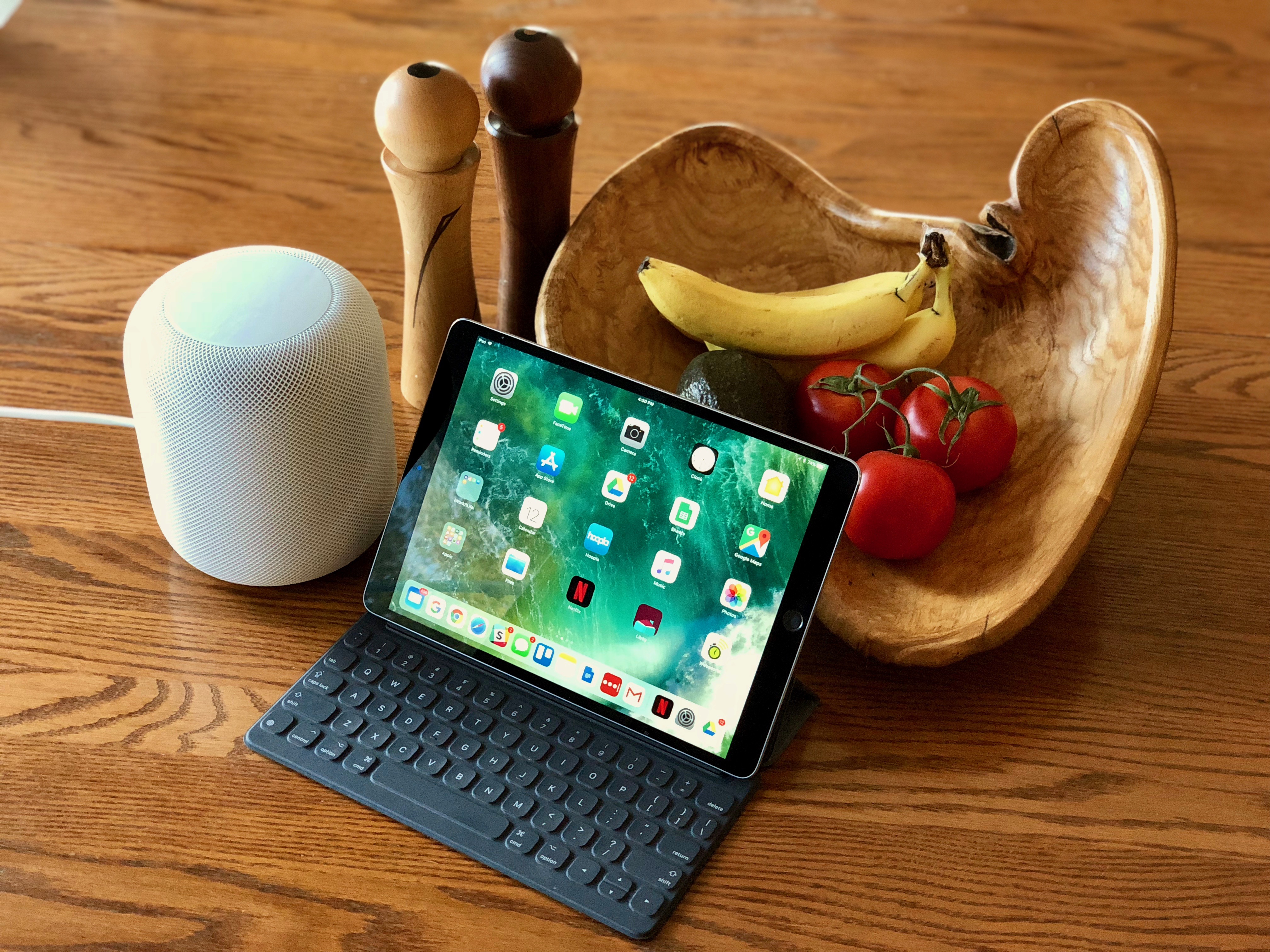 We’ve had the HomePod for a weekend, and for the most part, it has been a success when it comes to music, thanks to excellent audio quality and Siri spinning Apple Music tracks with aplomb. Siri on the HomePod has been less useful as a fount of...

That was an interesting read. There certainly appears to be a hierarchy for Siri - it’s just a matter of remembering it when you spontaneously want to make a call etc