In another discussion about OS 16 ( various devices) I mentioned that Apple Discussion posts were reporting major problems with Homekit. It has now happened to me.
Automations no longer work and when I go to edit them they show “no scenes or accessorise”.
All scenes vanished.
I edited the Automations to assign the accessories again but they still don’t work
I recreated simple scenes but the Home app wouldn’t let me assign the same name to them (“Bath On” was rejected so I used “Bath Hot”. This suggests that Homekit remembers the old Scene even though it doesn’t appear in the Home app.

Homekit works as a local cloud, with the settings copied amongst multiple hubs (Homepods or Apple TVs). One hub is “connected” and the others are on “stand-by”. It seems that any changes to the settings (via the Home app on an iPhone, iPad or Mac) will be copied to (shared between) all hubs.

Evidently my Homekit settings have become corrupted. One possible reason is that I unplugged my Original Homepods due to an approaching thunderstorm (they are irreplaceable!). This meant that the Apple TV 4K took over as the primary Hub. Maybe during this changeover the Homekit Settings were messed up?

So I might be faced with deleting my Home entirely and creating a new one - reinstalling accessories and recreating automations and scenes - Grrr!

Apple rewrote the Home app for iOS 16 to build in Matter support, and it’s been a broken mess for me. Random things happening like lights turning on, unresponsive devices, etc. I’m pretty annoyed and I unfortunately don’t have a solution.

I have not moved to iOS 16 on my iPhone in part because of this concern and also waiting for the iPadOS 16 release. My Home setup has, nevertheless, recently gone a bit berserk with automations that have worked for a long time suddenly not firing as programed. My first thought was that the WeMo devices were wonky, especially since I haven’t moved to iOS 16, but reading this thread made me wonder if my Apple TV which is my hub might be the cause. I checked just now and sure enough the TV is on automatic updates and has automatically moved to TVOS 16. So I guess that explains it! Very annoying.

What work arounds have others discovered? I don’t want to have to remove and re-add devices but if I delete my ‘My Home’ and set it up again I expect this is what will happen.

How can we be sure that Apple knows that this needs to be fixed?

I just changed the settings on my Apple TV to disable it as a Home Hub. This meant one of my Homepods became the primary (active) Hub. I created a new Automation and it worked. However old (pre-OS16) Automations did not work.
So… I have deleted all old Automations and created new ones. Let’s see how they go over the next 24 hours.
If you don’t have a Homepod to try this I think that an iPad can still be used as a Hub but, of course it needs to stay in the house and powered up.

Set up your HomePod, HomePod mini, Apple TV, or iPad as a home hub

Apple Discussions has another suggestion - on the Apple TV log out of your icloud account then log back in. However I now suspect that tvOS16 is corrupting the Homekit (shared) data and so will leave it disabled as a hub. 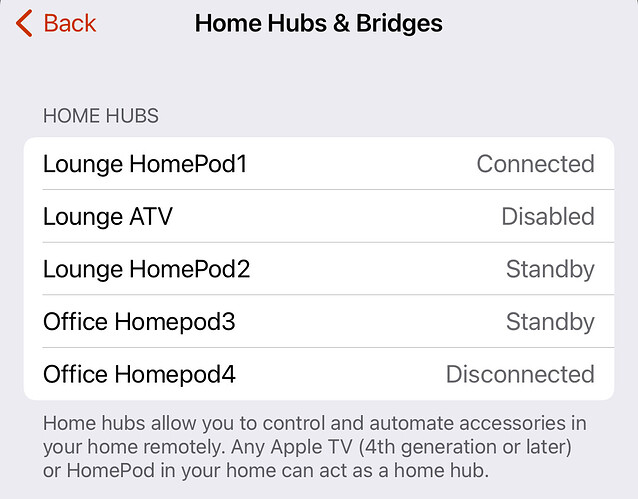 Disabling the Apple TV as a Home Hub worked for about half a day. Now my Automations no longer work! Something is happening in the background that corrupts Homekit data.

A possible solution in my case…
I kept my Homepods awake all night by putting an album on repeat. Last night all automations worked when they failed on previous nights (back to the OS16 update). So it is possible, in my case, that Homepod hubs going to sleep is causing Homekit problems.

Update: I have created an automation to (I hope) keep other automations working! The automation triggers late evening and plays a selected song through the stereo Homepods at near zero volume and with repeat enabled. Not an elegant solution but it is easy to test until a permanent fix is out there.

Still, for those with more complex setups than mine, reprogramming will certainly be a pain.

I have one device (iPhone Xs Max) that was running iOS 16. It only had a few of my many automations showing. All of my other devices are still on 15. When the Xs was upgraded to 16.1, all of the automations returned, and the one that wasn’t working started working again.

Over the next few days I will be testing homepodOS & tvOS 16.1 to see if Homekit Automations are fixed or made worse. 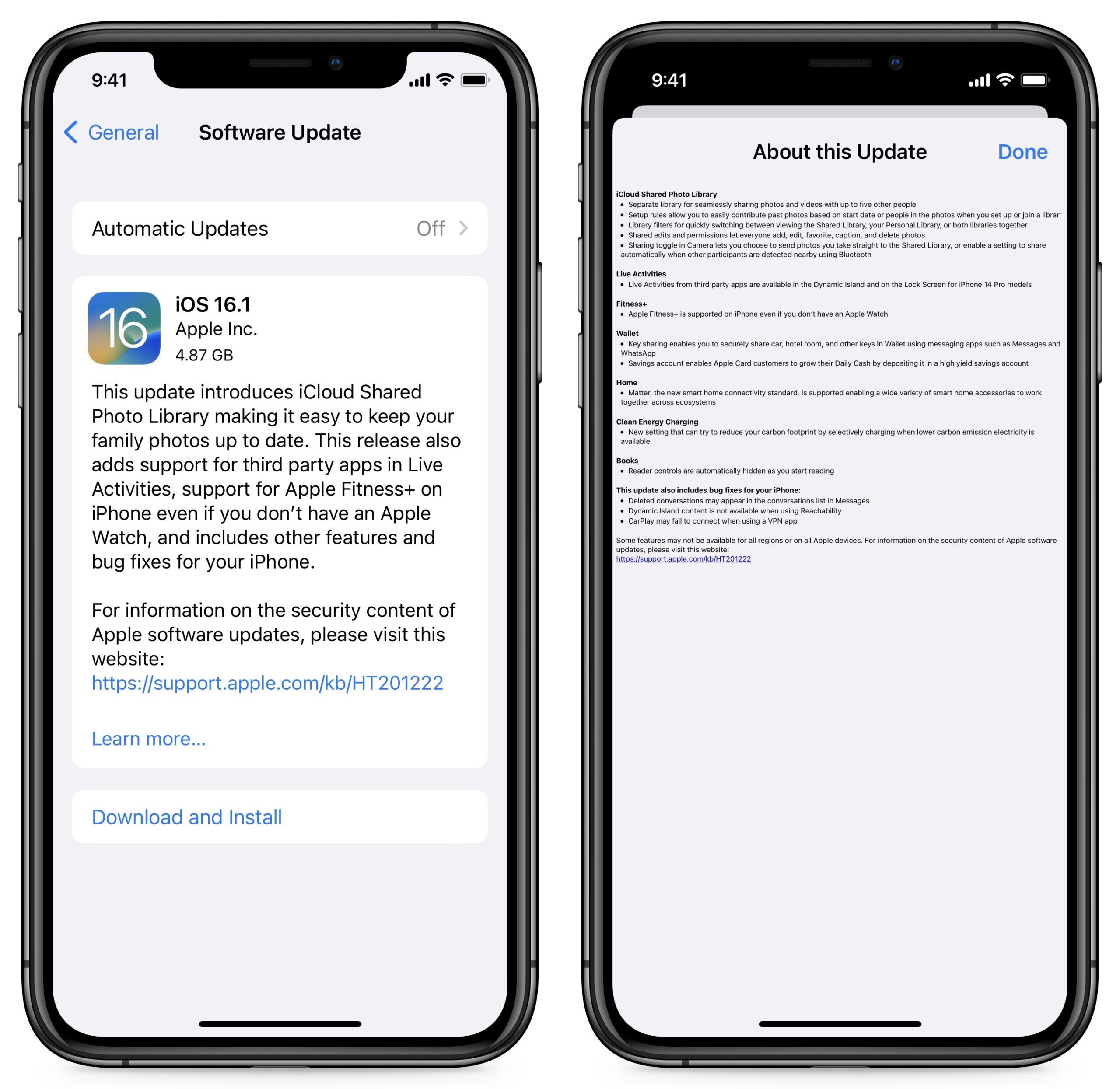 It looks like a major optional infrastructure update is coming in iOS 16.2 that should fix reliability, but the downside is it sounds like it’s not compatible with older software versions. 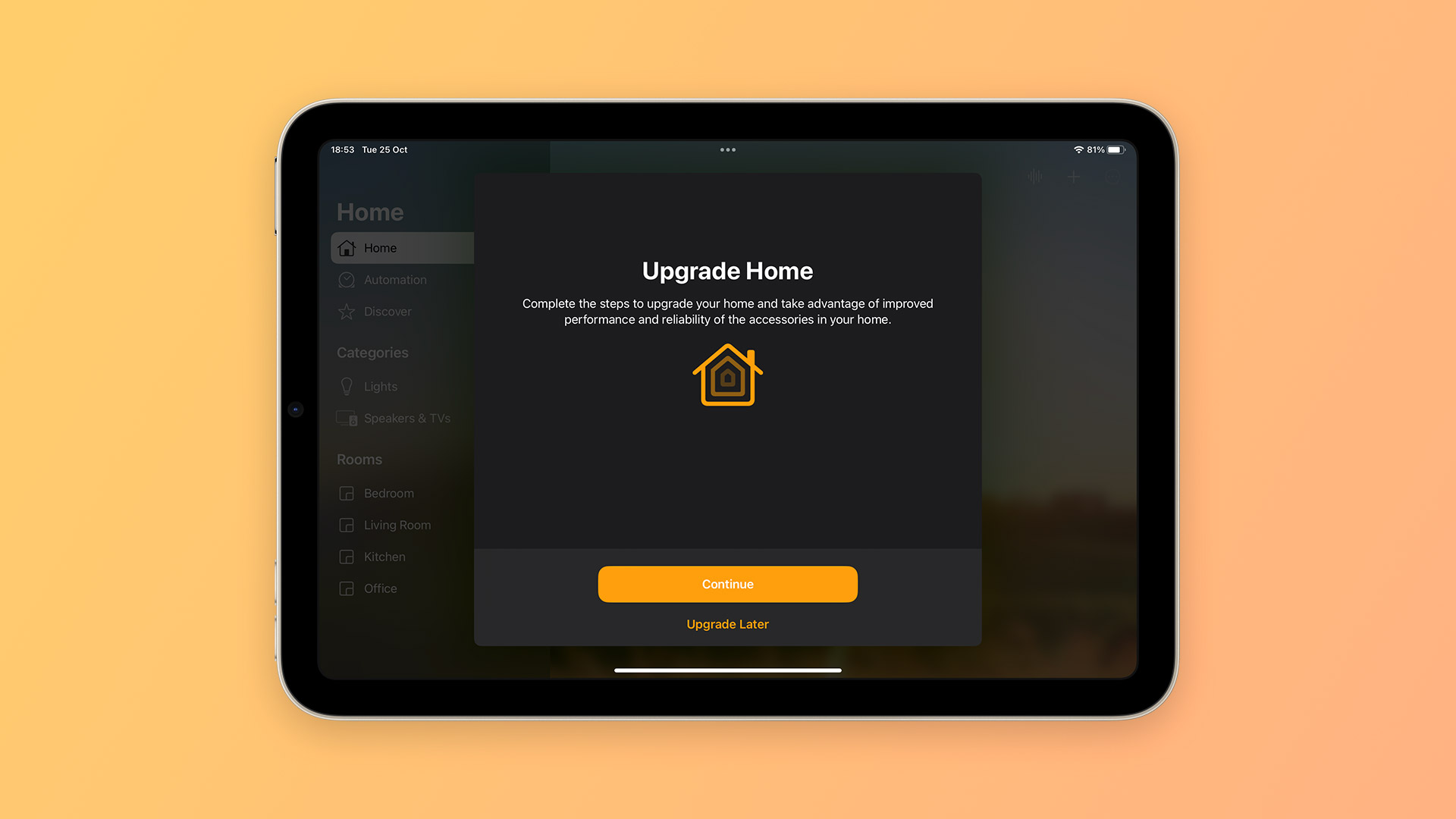 iOS 16.2 beta introduces new architecture to the Home app for a more reliable...

One of the main highlights of iOS 16 is the redesigned Home app, which is part of the Apple’s efforts to push HomeKit and the new Matter standard for smart home devices. Now with iOS 16.2 beta, the company is finally introducing the promised new...

Thank you for the link.
I wonder about all those older devices - will they be compatible with the new system?
Will the manufacturers make software/firmware updates available?
Will the Original Homepods be supported?
In any case there doesn’t seem to be a way to prevent Homepods from auto-updating so incompatibility problems could become a nightmare.
BTW The 9to5 Mac article links to an earlier article that describes the new Home app features: 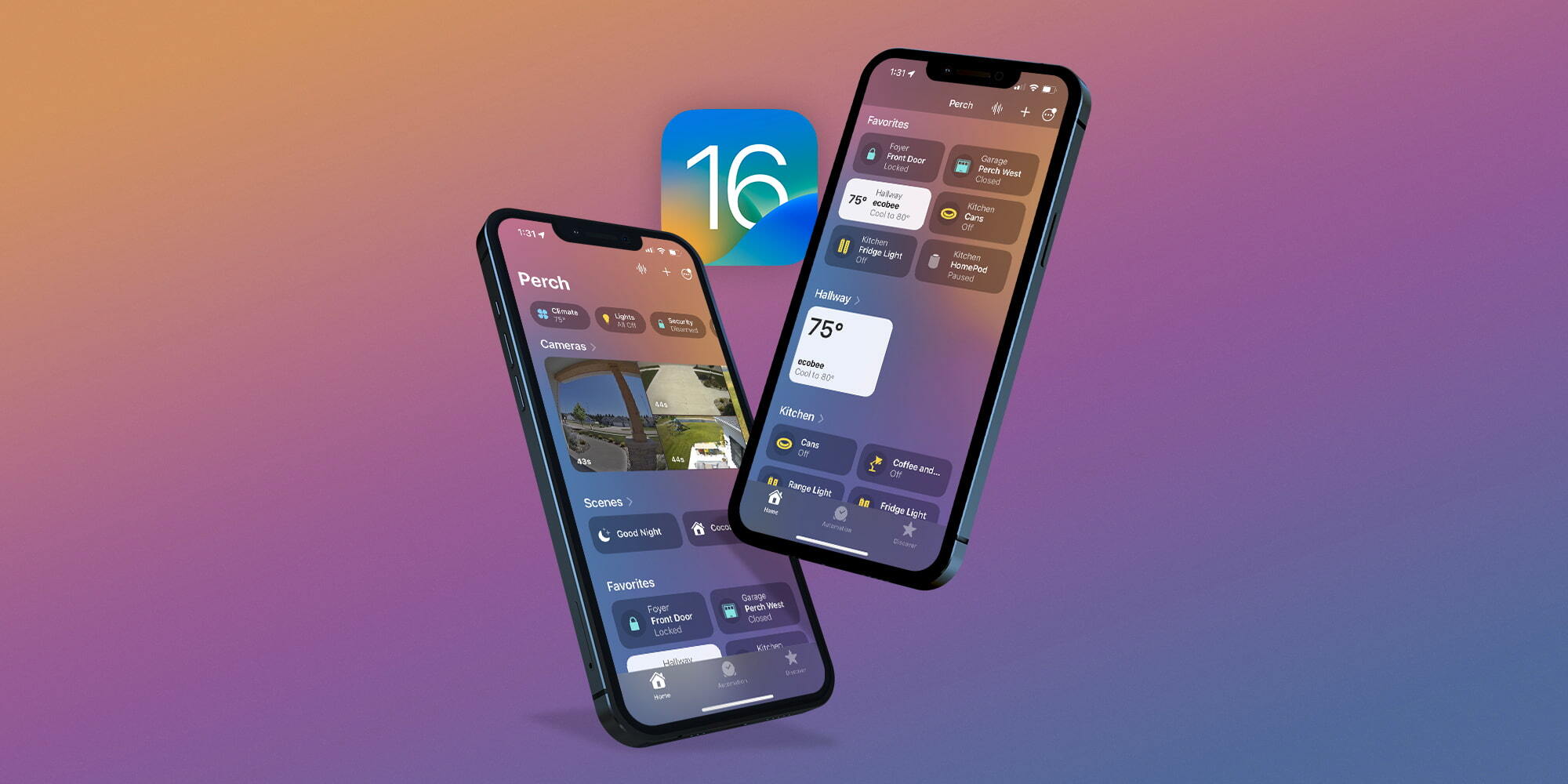 This detailed guide with screenshots shows how the redesigned iOS 16 Home app looks and works to deliver an improved HomeKit experience.