Has Apple Abandoned the iPod touch?

Originally published at: Has Apple Abandoned the iPod touch? - TidBITS

It has now been 1000 days since Apple has updated the iPod touch, the last remaining iPod model. Has Apple abandoned it entirely, or does it still have a future?

I certainly hope not. Although the current Touch is not powerful enough for many games (having the CPU equivalent of an iPhone 7), it is still a very good music player (although I still would really love a 128GB version of the 5th gen iPod nano as my primary music player).

I really don’t want to transfer my 80GB music collection to my phone. I don’t want to fill its storage with media files, I don’t want to spend an extra $100 for more storage, I don’t want music playback to drain my batteries, and I want an analog headphone jack. For this reason, I use and want to keep using my iPod Touch.

An upgrade to a more modern processor, to remain compatible with modern apps (especially games) would be very welcome. Here’s hoping somebody at Apple agrees with me.

I also hope the iPod survives.

I have 3 iPod Touches, 1 iPod Nano, and 1 iPod Shuffle. These all get used regularly. One of the iPod Touches is a first generation, no camera. I have it loaded with streaming apps and it is docked on top of a Sangeon radio receiver. I have an image of it backed up, so I can restore it should something software-related cause a problem. It works perfectly fine for my needs, even though it was rendered obsolete long ago.

I have an original Touch and I have to say, I haven’t used it since I got my first iPhone. I could see if I had a larger music library, where it would be handy to move everything onto a different unit. (it’s photos that eat up my phone storage, music is about 10gb). In the house I use an iMac as a music server, and have wifi and BT speakers if I want to listen in other areas.

Now the Shuffle - that one I miss. It is the perfect workout companion. Just wish they handled the washing machine better

I also hope they update the iPod touch, they usually come out earlier in the year than the iPhone & iOS releases. Maybe one with an A13 processor like the iPhone 11 & 2nd gen. SE.

I’ll be surprised if iOS 16 doesn’t support the current iPod touch. Since it has an A10 Fusion processor, that would suggest they would be dropping everything with an A10 or older.

That would be a lot of models all at once. Also, the iPod touch and 7th gen iPad were released in 2019, 3-ish years would be a relatively short amount of time for iOS support.

I hope they don’t abandon it. I prefer to have a separate music player for my long flights, rather than drain my phone battery, and have to worry about recharging it.

Still, I won’t be surprised if they drop it when the A10 Fusion ages out.

I really wish they’d bring back the clickwheel, which was a much better interface, IMO, than the touch screen for rapidly selecting and scrolling through music. (Now that will never happen.)

Now the Shuffle - that one I miss. It is the perfect workout companion. Just wish they handled the washing machine better

A couple of years ago there was a company that was selling Shuffles that had been waterproofed; I bought one for my wife so that she can listen to music when she swims. Unfortunately, and as expected (since Apple stopped making Shuffles), they are no longer available, but this was their Amazon page: 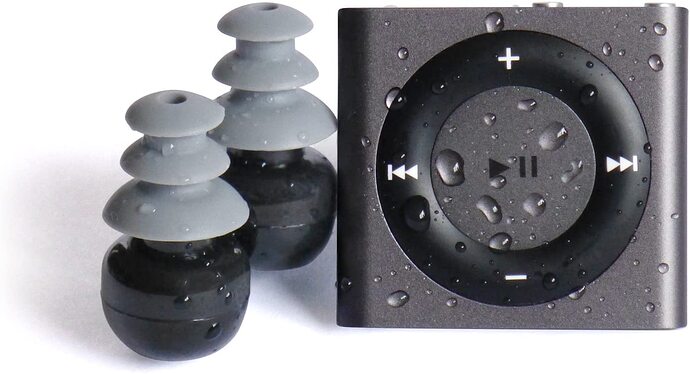 It’s still working great, and she swims with it several times a week.

I’m going to reach out to them anyway - thanks! I’ve bought a few on eBay but they are not cheap.

Shame. I use the Touch for garage/outdoor work music when I have phone on charger.

Anyway, anyone recommend/experience Tarkan or other SDcard adaptor to convert clickwheel iPods I found in a drawer? (one was free, as my late Doctor said it died and wanted me to get songs off for him, and never wanted it back. Needs battery and I thought, hmmm, put 128GB or larger SDXC card in, with new 2000ah battery… and where is that 30pin cable…LOL).

anyone recommend/experience Tarkan or other SDcard adaptor to convert clickwheel iPods I found in a drawer?

I’ve never personally attempted any of the following (and therefore I am definitely not recommending anything), but as I understand it:

Once you replace your iPod’s storage, you should be able to format/restore it via iTunes (or the Finder on more recent versions of macOS).

One other thing to be aware of is that if you put in a very large storage device, you may not be able to use it all. According to the iFlash compatibility page:

In other words, if you’re comfortable opening your iPod to do the actual work, I think it’s a good idea, but do your homework to make sure you get all the parts you need and that everything is compatible with your iPod.

The iPod Touch devices are ideal for retail POS and industrial usage such as bar-code scanners and technician tools, etc. That is the market where Apple sells most of these. I don’t know if they still use then at Apple Retail as portable POS devices but it’s possible. IBM has pivoted much of it’s work to Mobile workflow App development and consulting. A field technician could make use of an iPod Touch. They really just need Wi-Fi and the computer functionality of an iPhone without paying for an iPhone. They also don’t really need high end graphics, etc. 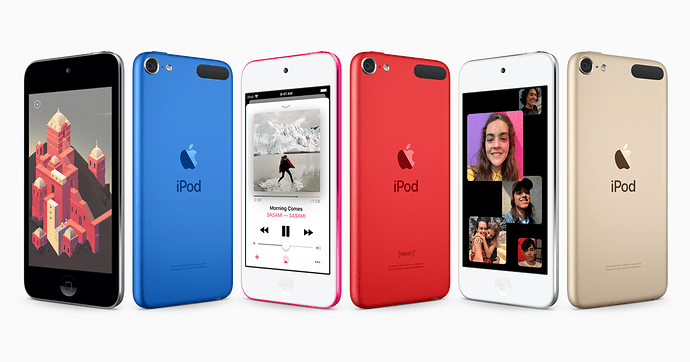 iPod touch now comes with the A10 Fusion chip, which powers augmented reality games and apps. Group FaceTime. And up to 256GB of storage.

I think the point is that while the iPod Touch is still available on the Apple Store, it had not been updated for nearly three years and been facing quite a bit of identity crisis, i.e. questions about its place in the Apple product lineup. Apple seems to be doing the minimum to keep iPod Touch going - the 2019 update gave the Touch an A10 processor, which was already 3 year old at the time. One can only access the iPod Touch page from the Apple homepage via a link at the bottom. (Also, the macOS auto-correct doesn’t even have iPod Touch in the vocabulary - it tries to correct “Touch” to “touch” - but helpfully corrects “macbook pro” to “MacBook Pro”.)

(Also, the macOS auto-correct doesn’t even have iPod Touch in the vocabulary - it tries to correct “Touch” to “touch”

Wait, why I didn’t notice this all these years? Definitely worth adding to this thread - Thanks @ddmiller for pointing this out, I stand corrected!

Alive, yes. Well? Not so much.

I only know this because Adam drilled it into my head.

One thing that some users might want is CarPlay ability for music only for example, which is not available on the iPod touch. I know some people just keep old iPods connected to their vehicles through USB for music as opposed to using flash drives or bluetooth.

Today, macworld.com has an article, 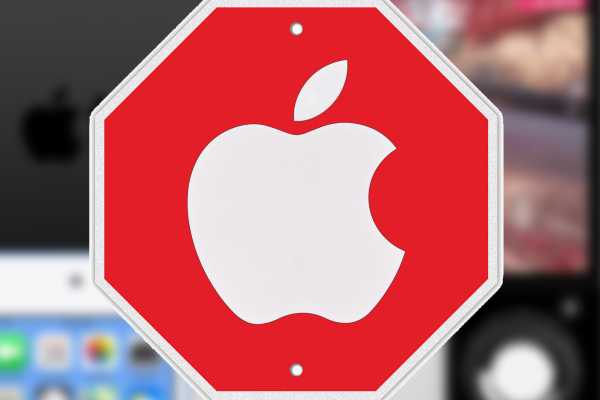 There are more than a few products in Apple's catalogue that should unceremoniously be shown the exit.

Someone made the excellent point that the iPod touch is a great business device, especially for mobile checkout terminals. I’m not sure if the Apple Store still uses them, but they used to. Now that I think about it, that’s probably at least 80% of the use case.