And that ‘what he deems free speech’ is a major part of the problem. To be clear…twitter (as well as FB, TikTok and most other social media platforms)…is pretty much a complete cesspool. However…’what he deems free speech’ is a nebulous concept and depends on the ideas of the deemer…and that is against the whole idea of free speech. As Voltaire’s biographer described Voltaire’s attitude…” I disagree with what you say, but I will defend to the death your right to say it”.

A bigger problem Mr. Musk faces is that advertisers are becoming increasingly wary about the way Twitter will manage, or not manage, content posted on their platform. And to date, Twitter’s revenue is dependent on displaying targeted advertising messages to receptive audiences at the right time. And there’s a lot of misinformation, hate, fraud, bullying, exploitation, etc. continuing to be posted on Twitter. It has become a big enough cesspool, and Musk firing almost all of its moderators, including the respected department lead, isn’t going to help convince advertisers that Twitter is an appropriate environment. 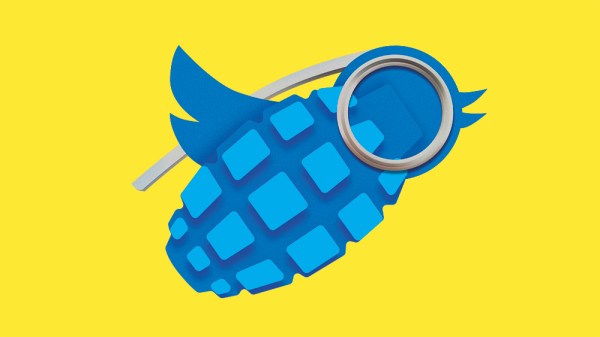 Elon Musk’s takeover of Twitter has already prompted a slowdown of ad dollars to the much-scrutinized social-media venue. Interpublic Group, the advertising giant, has advised clients that wo…

Another alternative would be to charge membership fees; and it would probably be better do both. In any event, Elon Musk’s deal is probably the best thing that could happen to floundering, flailing and suffering Facebook, which has been hemorrhaging ad revenue.

And the Chief Twit demonstrates he does not have enough smarts, insight or decency necessary to run Twitter, as Dana mentioned:

Elon Musk on Sunday gave credence to a fringe conspiracy theory about the violent attack on Paul Pelosi.

To be clear…twitter (as well as FB, TikTok and most other social media platforms)…is pretty much a complete cesspool.

^ This. I’m not surprised Twitter has struggled to make a profit. It’s an example of ‘free speech’ becoming complete and utter rubbish. I’m all for free speech but it should come with the expectation of some semblance of fact.

From my very brief flirting with the platform it seems it thrives on being the most untruthful, conspiratorial platform in history. Count me as one who’d be happy for it to fold.

A bigger problem Mr. Musk faces is that advertisers are become increasingly wary about the way Twitter will manage, or not manage, content posted on their platform.

This may all turn out for the best in the end. Musk’s changes turn Twitter into more of a toxic dump than it is now, driving away sane users and advertisers. It becomes even more of a money pit and eventually folds.

First - thanks Adam: I agree totally with your position regarding “social” media (being a cesspool, civil society-destroying hellstew, etc.), and it’s pretty frightening.

Second - My basic position on the notion of “free speech”: Free speech does NOT mean anything goes.

I don’t mean to inject partisan politics into this thread, but I think this incident proves that Musk is not ethically fit, or has enough of an understanding about human decency, knowledge, judgement or even the smarts, to run any social media business, including Twitter: 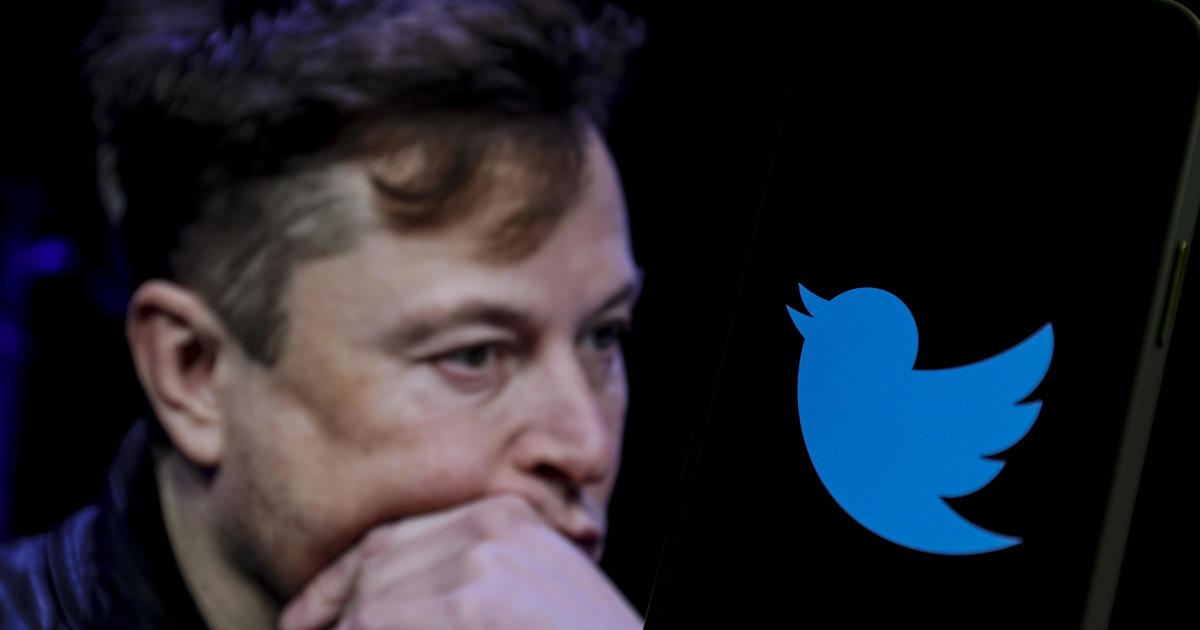 The tweet from Musk, who now owns Twitter​, raised concerns about the type of content that will be allowed on the social media site under his control.

Musk has over 100,000,000 followers on Twitter. Even though he pulled the post when negative press
hit the fan, I think that except for money, he just doesn’t have any of the right stuff to run the farm.

Here’s what Apple very recently and quickly changed when developers complained about ads for problematic gambling apps appearing in the App Store:

Apple has paused gambling app ads and several other categories after developers complained about their frequent appearance on their listings.

I’m getting complaints about this topic and it seems impossible to keep political opinions out of it, so I’m shutting down the comments.