Does anyone know what the process triald actually does?

One of the new processes is called triald and no one, including the people at Apple support, know what it does. Whatever it is doing, it is using a ton of CPU doing it.

Anyone have any information?? Google Search only confirms that no one knows what it does.

Just speculating, but I wonder if it has something to do with Siri?
If I open ~/Library/Trial and then the subfolder Treatments, there is a bunch of reference to Siri.

Not sure whether you saw this ASC posting, but it’s described as Apple A/B testing here and in a couple of other references "triald" process preventing sleep on Mac … - Apple Community. It’s about a year and a half old and started there with Big Sur, so it’s not a new Monterey process. Speculation that it’s part of iOS framework. Seems to be associated with at least Cellular and WiFi. Since Monterey allows you to run iOS apps, I suppose it could have something to do with that, but AFAIK it was never a Big Sur feature.

I did go into Siri preferences and deleted the Siri dictation and search history. Apparently, Siri keeps all the stuff the user asks about for who knows how long.

But I deleted all of it with one click and the triald CPU use problem went away. For now. 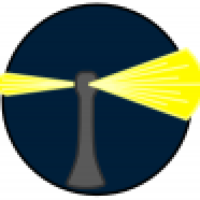 What is triald and why is it taking so much disk space?

Is a process named triald stealing lots of CPU? Or maybe ~/Library/Trial is huge, or filling your backups? Maybe it’s all just one of Apple’s Experiments.

Interesting suggestion to remove the ~/Library/Trial folder from Time Machine backups, on my laptop, the folder is 1.8 GB. 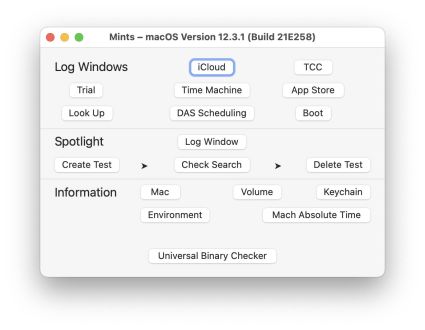 Mints gains a new tool to examine the activities of triald and trial in the Unified log. Here’s a quick survey of what happens in a quiet day.

triald is all about Machine Learning

How Apple and third-party developers can update the apps you use without your being aware, even if you have automatic updates disabled.