Developer and podcaster Marco Arment believes Apple should add a Low Power Mode to macOS for laptop users, and he has numbers from disabling the Turbo Boost feature of Intel CPUs to support his case.

Tsk. 65 C isn’t 28% less than 90 C, because you can’t do percentages on non-absolute temperatures. The original article says something like “a whole lot cooler”, which is scientifically accurate.

But yes, interesting and persuasive article.

So it would make sense to compare to room temperature then (i.e. computer off). Which makes the difference even cooler 35%.

The ability to disable Turbo Boost while traveling without access to a power outlet sounded so good that I installed the free version to try it out. Unfortunately, I can’t get it to work on Mojave. Although I’m prompted to authenticate as an admin, I’m never prompted to allow the kext, so it won’t work. Has anyone else tried it?

Go to Settings > Security & Privacy, and in the General tab, see if there’s a button near the bottom to give Turbo Boost Switcher access.

I’m never prompted to allow the kext, so it won’t work.

It’s up to the developer to provide such a prompt. Apparently they haven’t taken that step, but as Josh has told you, System Preferences should still allow you to do that as long as the pane has been unlocked.

Be aware that the ability to do that will eventually time out, so you may have to take some action with the app (perhaps even uninstall/reinstall) in order to get it to show up again.

Setapp includes an app called Endurance, by the way. 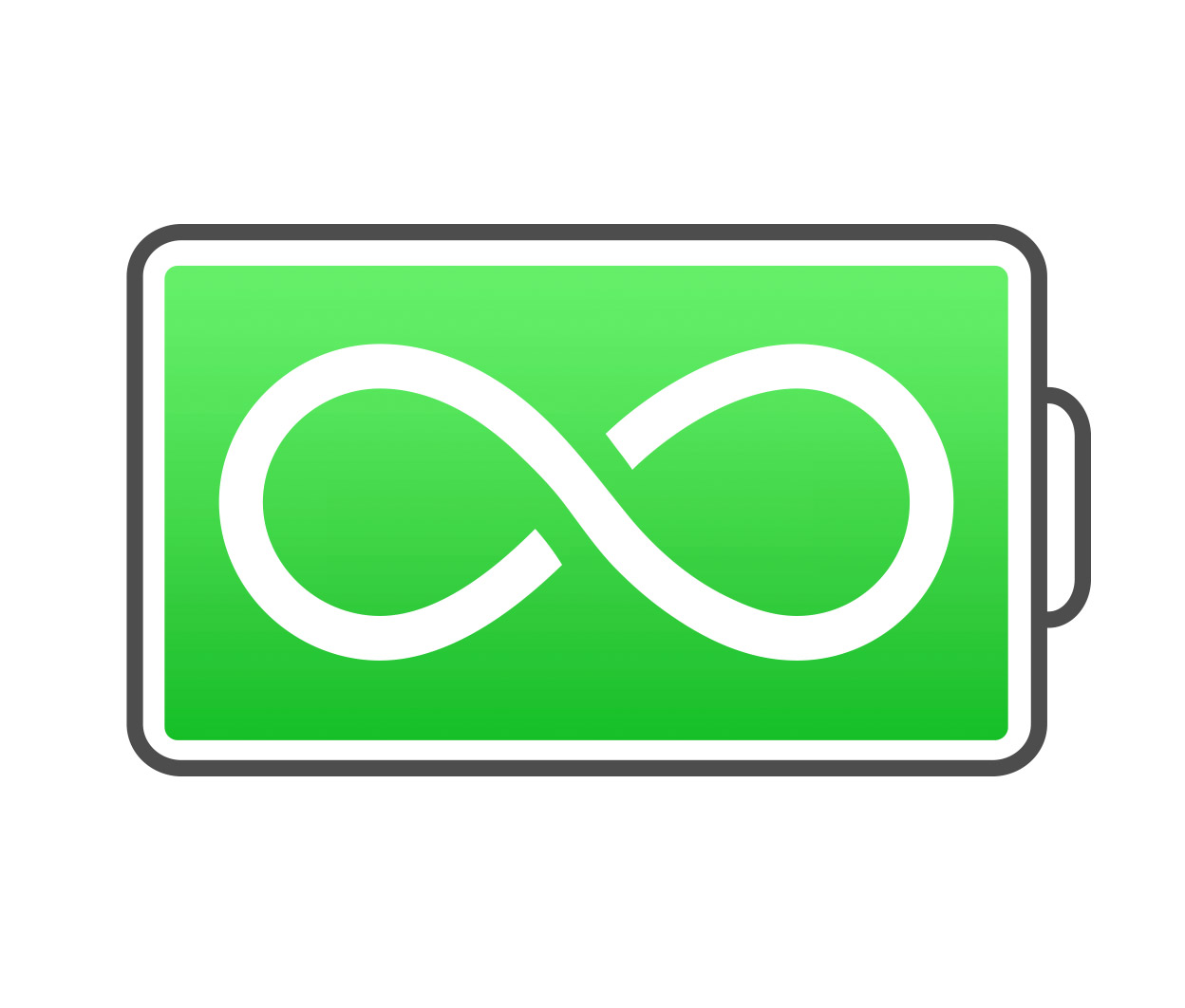 No matter how good your battery is, everyone could use a little more battery power! Endurance is an app that helps your Mac run longer.

I’ve been using TurboBoost Switcher for a while now (Mojave and Catalina). I basically just set it to never use Turbo Boost. Ever. The speed increase when it’s on for just about anyone other than high-end users is negligible, but the benefits of turning it off permanently are easily seen (and not heard) by everyone.

I’m a graphic designer by trade, working in mostly Adobe apps all day (I don’t do video, though). I see no difference in day-to-day use having Turbo Boost turned on–but the computer would get hot, and the battery drained a lot faster when I had it on. But the main thing for me was that the fans on my 2017 MBP 15" and 2019 MBP 16" would constantly come on… no matter what apps I was using. Open Safari, fans come on. Open a document in Adobe InDesign, Illustrator or Photoshop, the fans come on. Heaven forbid I wanted to watch a video… fans come on. This app solves all the problems with Turbo Boost on the Mac.

TurboBoost Switcher makes turning it off permanently easy for anyone, plus allows you to turn it on quickly if you really need, and keep an eye on temperature, etc.

The ONLY bad thing about TurboBoost Switcher is that the license is tied to the hardware. So when I upgraded to a new Mac, I had to contact the developer to have him “clear the license” for a new install.