Online backup service Backblaze is raising its prices to $70 per year to accommodate larger backups and higher component costs. But you can lock the previous $60-per-year price in for another year by prepaying now.

Just be aware that the offer is not good if you are using Business Groups in Backblaze. Not sure what the new price for that level, but I use it to allow my daughter to have cloud backup. I can pay and she controls it and has access to her backups.

BTW, how often do people test their cloud backups? I get complacent with many of my backups and do not test them as often as I think I should.

I have a general question on cloud backups. We bought some iCloud space and turned on backups from our phones/iPads. The result was to totally hose my slow internet connection, with the connection to iCloud using up every bit of my slow up-link and causing everything else to come to a near stand-still.

Do any of these cloud backup systems provide means to throttle their bandwidth? Or do they just assume they can suck every bit of bandwidth you have to complete the backup?

I know of one: Backblaze has throttling, with automatic or manually set limits.

BTW, how often do people test their cloud backups? I get complacent with many of my backups and do not test them as often as I think I should.

I recommend testing all your backups—including Backblaze—every Friday the 13th, to celebrate International Verify Your Backups Day. 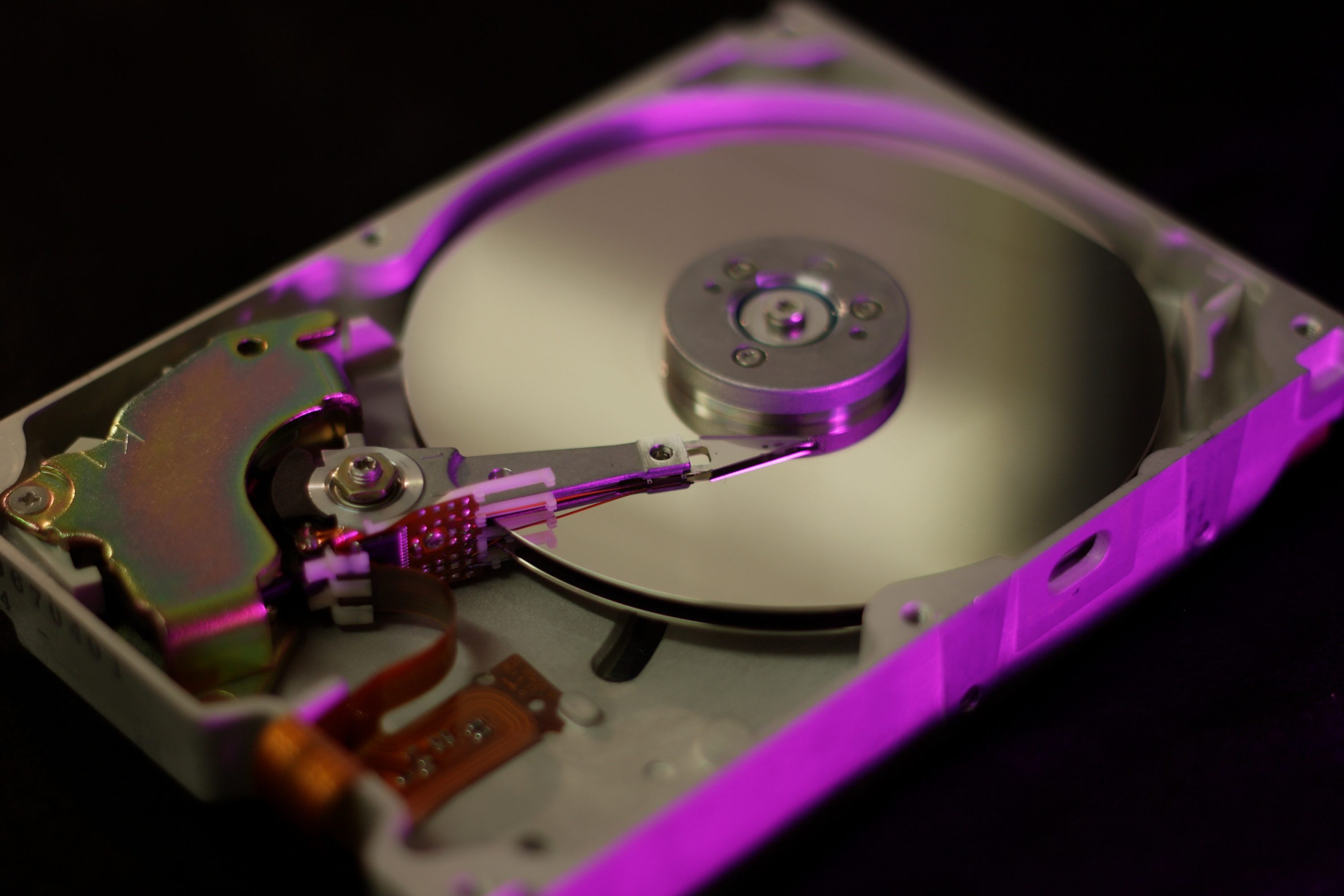 What better day than Friday the 13th to check that your backups are actually working by restoring some critical files?

Can you specify what you consider an appropriate test for a backup? (Hopefully one that wouldn’t take until the next Friday the 13th to complete.). Just pulling out one or two files as this article suggests doesn’t seem to be much of a test. Especially considering I’d expect it wouldn’t be unusual for people to have TBs of backup from multiple volumes nowadays. I have a dozen or so CCC backups from the disks and machine in my house, in addition to TM and offsite backups.

The reason I suggested a couple of random files is that what I’m worried about is the entire backup being corrupted. As with the example in the article, the terrible horrible awful no good problem is when you think you’re backing up, but for one reason or another, your backups are completely worthless. It seems to me that if you can restore a few files, the rest should generally be fine.

I’m less worried about particular files within the backup having problems. It’s not impossible, I’m sure, but it seems unlikely given the extent to which most backup programs do checksumming to make sure what they’ve written out matches what they’ve read. And the likelihood of there being media corruption for an Internet backup would seem to be very low, given how data is generally replicated across multiple drives in a datacenter.

Obviously, when you’re considering CCC and Time Machine backups, it’s much more likely that media problems could damage portions of a backup, but that’s why you have multiple types of backups on multiple drives. But again, doing some spot-check restores would give you a sense of whether there were problems—if the drive were failing, I’d expect there would be write errors well before you’d get around to testing for read errors.

And, of course, CCC duplicates could be easily tested just by opening some files.

FWIW, I was able to lock in the current rate even though I have a Business account for me and my wife.