To take advantage of Rogue Amoeba’s return as a TidBITS sponsor, we’re sharing a few amusing use cases of Rogue Amoeba apps, ranging from hardware hacks and TV show cameos to marine research.

Good article, and was fun to read the post on Rogue Amoeba’s website celebrating their 20th Anniversary.

I do the same @ssteiff i also like being able to set per-app volumes.

I use Airfoil. But not yet on the M1 MacBook Air. I find the installation on M-series chips to be… disquieting. The part about rebooting to switch to reduced security. I’m sure it’s fine, but haven’t read enough about the implications of performing these steps. 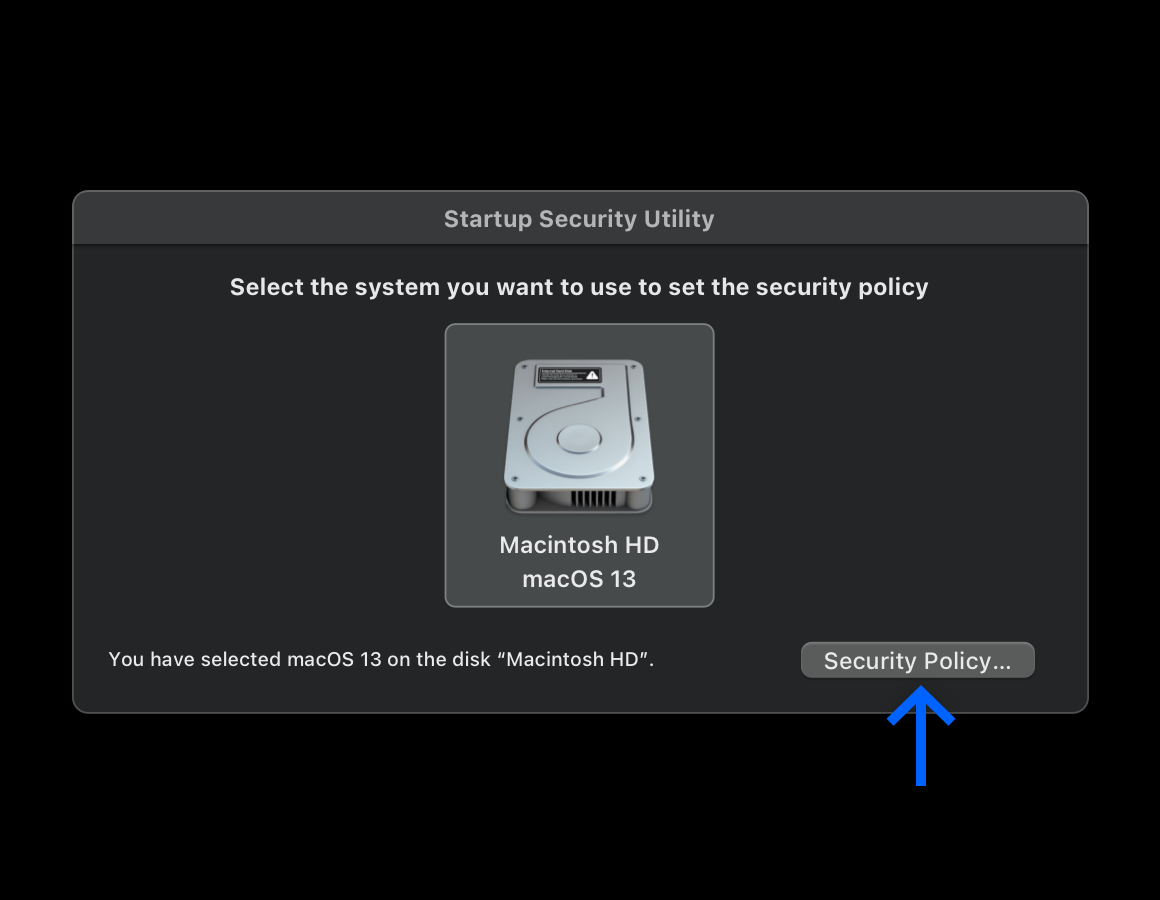 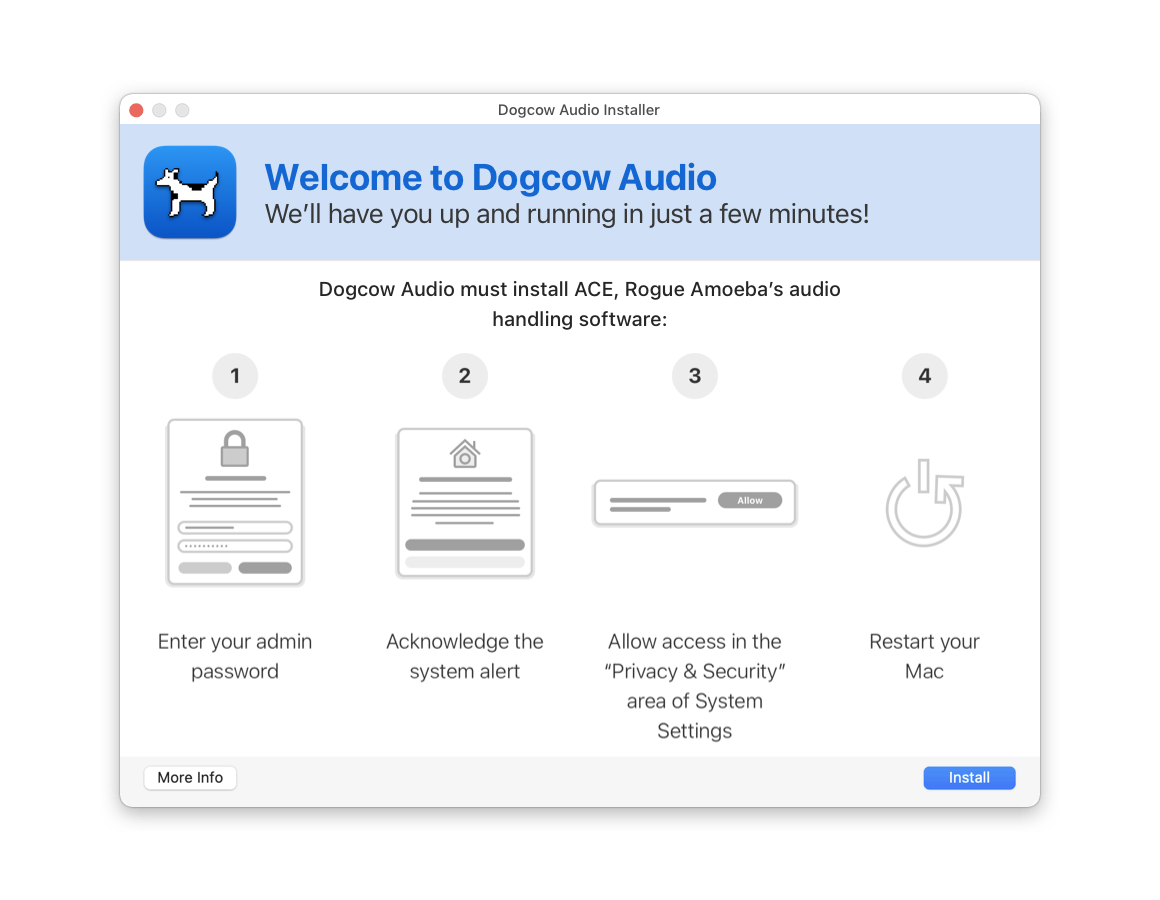 Get step-by-step instructions for installing ACE on Big Sur or Monterey.

In order to capture audio from all sources, it is necessary to hook into the OS’s media APIs. This requires a kernel extension, because macOS normally doesn’t let one app interfere with another app’s audio.

This security policy setting is required to allow installation of any third-party kernel extension.

In theory, it could allow malicious extensions to be installed, but in practice not really, because the extension still needs to be signed by a valid Apple developer ID, and you still need to approve its installation via the Security system preference panel.

As long as you aren’t in the habit of approving installations you didn’t request, this shouldn’t be a practical problem.