It was unusual to see online that the new Studio Display shipped with the power cord attached and coiled on the back of the stand. It is shocking to learn that power cord is not removable, especially after the M1 iMac came with magnetic power connector, something shallower than standard electrical connectors to satisfy Apple’s obsession with thinness.

Note: The power cord is not removable from the display.

It is sort of removable, a tweet from @StellaFudge had this photo (looks like it’s from an Apple service documentation or something): 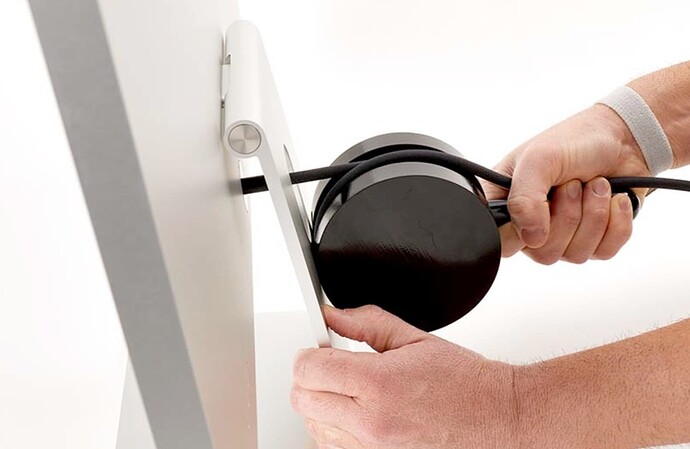 Side view of a Studio Display with the power cord wrapped around a large, black cylinder and one hand holds the Display&#39;s stand while the other tightly grips the power cable.1742×1134 71.4 KB

I guess the point of the cylinder is to provide a better grip and leverage, since removal requires a lot of force, and for the force to be applied evenly and perpendicularly. Linus of Linus Tech Tech Tips and a colleague did it without a tool on their video podcast (link goes to point in the video clip where they pull it off, he rants about the design decision quite a bit earlier in the clip).

No one’s shown this removal ‘tool’ in use yet. It looks weird, as if the plug socket end is going into the tool itself; but actually he’s just holding the plug socket in his hand to stop it flapping around during the ‘pull-out’ process.

Oh, or people can make their own remover, lol. 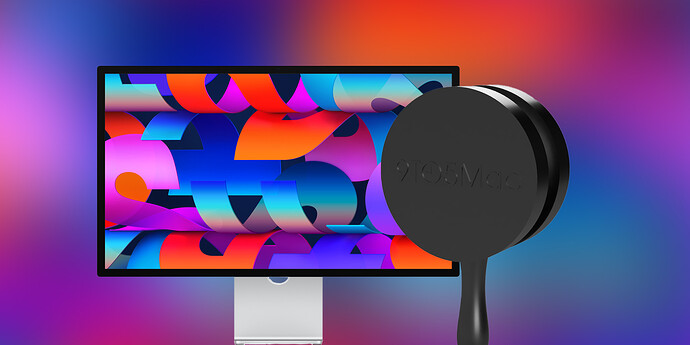 At Apple’s Peek Performance event, the company announced the Studio Display. As these displays first got into the hands of customers they began to realize that the power cable is not removable – or rather, it’s not meant to be user-removable. Apple... 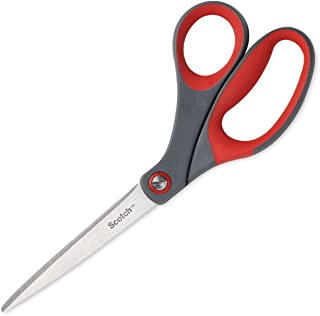 I don’t have an issue with it. If it’s permanently attached so-be-it. It will just sit on a desk plugged in and in the very long shot it ever needs to be replaced I’m happy for Apple to do it.

I agree with that.

I’d much rather have it come default with a decent stand or that it got a second input before I worry about the removability of its power cord.

The choice might be unconventional, but does it bother me? Not really. Of the dozens of screens (Apple and others) I’ve had over the past decades, I not once had a problem with the power cord itself. I’ll readily admit though, as somebody who used to move around a lot and work in different countries, being able to swap the cord is a lot nicer than having to resort to a plug adapter.