Apple’s Q1 2022 Was Strong, but iPad and Japan Raise Questions

Apple had a typical record-breaking quarter, with especially robust growth for the Mac. But iPad and Japanese sales were notably weak, with no satisfactory answers from Apple.

I thought it was pretty clear that Apple diverted supplies from iPad production to iPhone production. Now what chip(s) that could be, I don’t know.

No other category showed as much growth as the Mac. M1 has been a tremendous success. And growth would likely have been even higher if Apple had been able to keep up with 14"/16" MBP demand. Go Mac!

We originally stated that the iPad downturn was unexplained and it wasn’t discussed during the call. Upon reading the Six Colors transcript, we realized those things weren’t true. Apple blamed the iPad downturn on supply chain issues, and we’ve corrected the article accordingly.

For some time now I have suspected that iPhone would be the bait that would entice people to leap into Apple’s ecosystem. It’s great to see that the whole spectrum is thriving and continuing to expand.

The iPad sale would have been better if Apple started selling iPads with more ports. Audio i-o minijack, at least one Thundertbolt 4 - in addition to the Lightening port.

Not sure what purpose that would serve. Do many iPad users need access to external storage at >10 Gbps ?

Correct me if I’m wrong, but wouldn’t more ports make an iPad heavier and bulkier?

I really miss the audio jack when using the Korg music apps. Bluethooth audio is lagging without it or it moves out of sync. And I could need an external drive for video and photo. It is possible to do some of this with a dongle, but that does not apply to music making.

Guess we wil have the answer to that when we see the new Macbook Air later this year. If the Macbook has the same CPU as the iPad, then why can it not have the same ports?

The present USB-C port should be able to take care of that. Sounds like perhaps instead of a specific dongle, you should be looking at a proper USB-C hub.

I’m not surprised that the M1 Macs have been so successful. I have a 27inch iMac with the 8 core i7 which is about 18 months old and would have been 2nd fastest at the time, and a MacBook Air with the cheapest option and it outperforms the iMac using the R statistical language. I would have waited for the ARM iMac but I need to run a Windows program.

It could have as many ports as Apple could manage to squeeze in, if they wanted to. But heavy and bulky iPad models are likely to be a mega commercial disaster. Sleek, slim, sexy and speedy are major selling points for Apple products. And it seems like wireless connectivity had been a popular feature for decades. IIRC, Dell and other PC and Android manufacturers have been reducing the number of ports in their devices as well.

Remember back about 20 years ago when Steve Jobs unveiled WiFi? What a revelation it was! 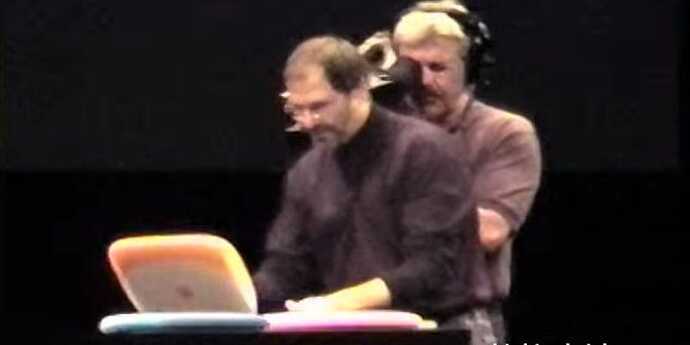 In 1999, people were amazed at the idea of being able to use the internet without a wired connection.

Anyone who wants more ports can buy a dongle or a hub.

Take a look at Facebook’s quarterly results, and in particular, upon whom they are blaming their drastic and consistent drop in revenue and audience size: 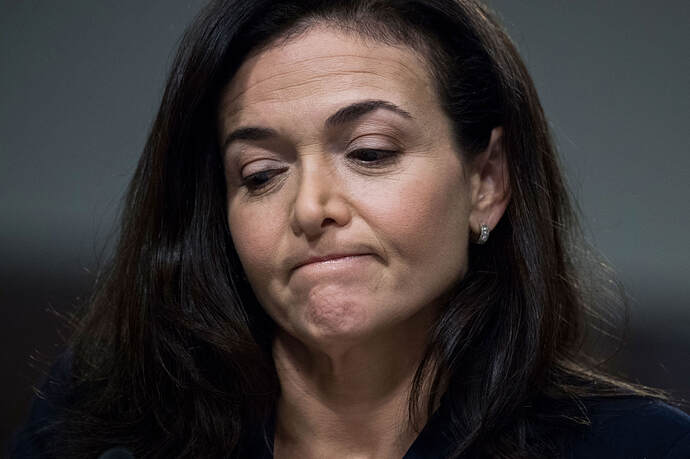 Apple's privacy feature disrupts the behind-the-scenes mechanics of many mobile ads, especially those that confirm whether a purchase or download was made.

Of course they will never consider that their financial problems are the result of over 10 years of policies that an ever-increasing percentage of their users consider abusive.

I shut down my Facebook and Twitter accounts in 2013 because their policies at the time ticked me off. They’re several orders of magnitude more abusive today then they were then. So it comes as no surprise that their customers are looking for and leaving for alternative platforms.

But sure go ahead and blame Apple. That’s a sure-fire way to return to record profits.

I think that this might be why Zuckerberg is rebranding the Facebook conglomerate into Meta; what I find particularly aggravating is they are not addressing any of the privacy and security issues any, or all, of their properties have. And will the new headset stuff they are promoting be any different privacy and security wise? IMHO, it will probably just as creepy, and probably even more so. In this case, “a rose by any other name” will probably not even smell as sweet.