Well here is something interesting: Homepod 15.1 changed back to how I say “good night” to Siri (Scene to turn off specific lights). After the last update 15, if you said, “Hey Siri, Good night”, the scene would run (lights off) and Siri’s reply was either “ok” or “done”. Prior it was “The scene is set, good night!”. And now its back to that, with the 15.1 Homepod update. Oh, and supposedly, you can now add your Vaccine card to the Applewallet. Lastly, I want to see if anyone has any indoor/outdoor Homekit camera recommendations, as now it lets you view multiple cameras on an AppleTV…

Apparently, to keep following up, the non-Apple-SSD is what creates the problem here: How can I avoid an error preparing macOS Monterey installation on a Mac with an OWC Aura Pro x2 SSD? - Ask Different

Thanks for the link.

I would love to know what possible technical reason there could be for this restriction.

I’m sure the more pessimistic among us will conclude that Apple is doing this in order to punish customers who had the audacity to install third-party storage instead of buying a more expensive laptop. But I won’t support that theory without actual evidence

On a brighter note, Apple TV with stereo Homepods works fine after the 15.1 update BUT the ATV could not connect to the Homepods until they had also been updated to 15.1.
I am holding out on iOS & ipadOS to see if the homepage icons rearrangement issue is resolved.

Howard Oakley has a useful article that summarizes graphically which Monterey features are available on which Macs.

Which upgrades and updates are releasing on 25 October, and which features you should expect in Monterey, according to model.

A post was merged into an existing topic: Safari 15.1

Thanks for link! I did a google on Monterey and Aura Pro, I just saw this and STOPPED my install of Monterey (it downloaded and was ready to install) on a MacbookPro I have an OWC AuraPro SSD running Big Sur.
Best Advice: Do NOT discard/sell/trade or misplace your original OEM SSD from Apple. Which is annoying as this is the exact issue that frustrates on how Apple still controls self-repair and upgrading.
PITA now to find my SSD (Big thanks to Matthias in WI) and do the swap, update, swap back and hope no issues.

This brings to mind an interesting question. I wonder what happens if your system is booted from an external SSD, with the original Apple one still installed internally.

Will you be able to upgrade the OS on the external SSD to Monterey without first upgrading the internal one? If anybody is running a system in this configuration and wants to run a test, please let us know the results.

That’s been a known issue with upgrading and third party SSDs…but depending on when the last time you updated the EFI you get different results. In my case…the 1TB Aura Pro 2 in my 2015 rMBP failed…while I waited on the replacement I reinstalled the original SSD and updated to 11.6.1 then cloned that to the new Aura Pro before installing it. Monterey then installed just fine…and lockrattler says the EFI is up to date…so maybe the update came along with 11.6.1.

This seems to be the observation. The required firmware update arrived earlier, but it won’t install if you are booted from a third-party internal SSD. And since the system doesn’t inform you that there is an update it can’t install, you never find out until you go to install Monterey, which appears to require it.

Maybe so…but at least in my case the firmware update didn’t come along with Monterey…it was with Big Sur somewhere along the line…so when I installed the original SSD back in the MBP while waiting on OWC to send me the replacement one (did the install via Recovery) it was installed then so Monterey didn’t complain.

It is slow to launch apps. I do not use any apps that require processing grunt so probably upgrading RAM is pointless.

So that would make it an iMac18,1 (21.5-inch, 2017) that cannot be upgraded with additional RAM by the user. Slow to launch apps is a sign of low RAM, but using apps that don’t “require processing grunt” has practically nothing to do with RAM. That would be something your 2.3GHz CPU would effect. Is that 1TB drive an HDD or Fusion Drive? Those are also limiting factors. And I still don’t know what macOS you are currently running, so can’t really predict what moving to Monterey would cause.

The way to judge whether you currently have enough RAM is to open Activity Monitor for a bit to the Memory tab and observe the MEMORY PRESSURE gauge in the lower left corner for a time while you are using your Mac in a normal manner. If it stays green most of the time, then you are alright. If it spends most of the time in the RED, you don’t have enough RAM. And since you can’t upgrade that model, it would probably be worse under Monterey, but there may be others factors that would favor an upgrade, such as running an unsupported macOS (Mojave and earlier).

I bet you have a HDD or Fusion drive. Slow app launch is usually related to that. If you really want to hold on to that 2017 iMac, get a NVMe SSD and put it in a serious TB case. Use that as a boot drive. That will speed things up considerably, espeically if you also upgrade to 16 GB RAM. That’s not a cheap build out, but it will get the job done. Again, really only if you need to hang on to that iMac. Personally, I’d save all that money and instead put it towards a new M1-based iMac (Pro). 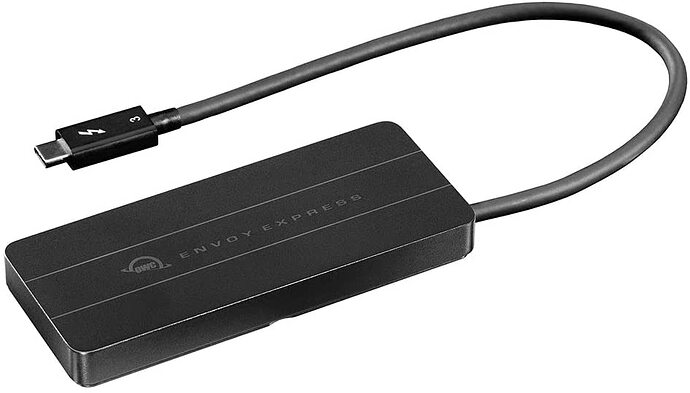 World’s first Thunderbolt certified bus-powered ‘add your own drive' enclosure. History-Making DIY Pocket-Sized Storage Solution While small in stature, the OWC Envoy Express is big news. For the first time ever in the... 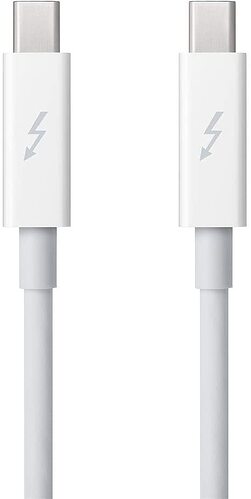 Capacity:1TB All firmware and components, including Samsung's world renowned DRAM and NAND, are produced in house, allowing end to end integration for quality you can trust.

Capacity:2TB For intensive workloads on PCs and workstations, the Samsung 970 EVO Plus delivers ultimate performance powered by Samsung's NVMe SSD leadership. The ultimate in performance, the 970 EVO Plus is...

I checked the activity monitor and it was showing a small amount of green which increased when I switched Firefox off. I have a HDD and am running the latest version of Big Sur. I don’t do anything like video or photo editing, am not a gamer so essentially use my computers for internet, word processing etc. From what you seem to be indicating it probably would not be advantageous to upgrade to Monterey taking into consideration the RAM limitations I have.
I do not want to spend money on upgrading the computer and would prefer to put money to buying something more sophisticated a year or so down the track.

Anyway thanks for your responses, greatly appreciated!

Your suggestion about saving my dough and putting it towards a new machine in the not too distant future is a sound one. The computer does essentially what I need at present and I have just purchased a new iPad which I am using in conjunction with the iMac.
Regards

I checked the activity monitor and it was showing a small amount of green which increased when I switched Firefox off. I have a HDD and am running the latest version of Big Sur.

Now that I know that, I would say your probably OK to upgrade to Monterey, but I wouldn’t do it quite yet. Give it some time for others who have similar setups and use to jump in and report back. I anticipate that Monterey may well end up being more stable than Big Sur has been and might give you a feature or two that you will find useful.

Apple has released tvOS 15.1.1 without any release notes. 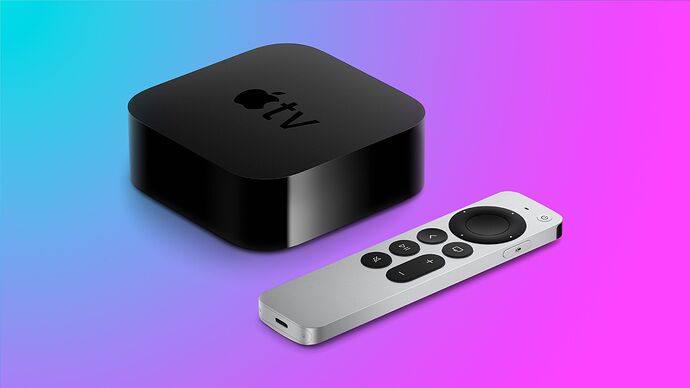 Apple today released tvOS 15.1.1, a minor update to the tvOS operating system that first launched in September 2021. The tvOS 15.1.1 update comes one...

I would say your probably OK to upgrade to Monterey, but I wouldn’t do it quite yet. Give it some time for others who have similar setups and use to jump in and report back.

That’s always been my opinion. Early adoption of any major release should only be done on sacrificial computers - that is, those where you can afford to take the time to fix problems that may occur. If it’s a computer you need every day and can’t afford to be without, then wait and learn from everybody else’s experience.

Regarding Monterey, some reasons for waiting, include:

We don’t yet know the cause of these problems, nor do we know how widespread they are. But I’m certain that if you wait a few weeks, we will know and if they are due to OS/installer bugs, Apple will release updates.

Or as I’m fond of saying: Let’s see how it scrambles your molecules first: It is worth reading the comments on that Macrumours article. People are reporting problems with Homekit after the tvOS 15 update and neither 15.1 nor 15.1.1 have fixed it.
As it happens I disabled my ATV as a Homekit hub a while ago. A Homepod acts as the hub so I never encountered problems with tvOS 15.