Apple is adding M1 MacBook Air and MacBook Pro models to its Self Service Repair program, alongside iPhone 12 models.

I think one reason some might not want to leave their computer for repair at a repair shop (authorised or not) is that they might not trust the people working on it (esp. in cases where they need to hand over Apple-ID and/or login password).

True, though I’m not sure there’s any reason to ever hand over a login password and certainly never an Apple ID. Ideally, you could enable the guest account if there was a reason for the repair tech to need to test actual usage.

Apple doesn’t ask for such passwords when sending Macs in.

How to send your Mac to Apple for service

Learn how to send your Mac to Apple for service.

The Verge has posted a nice table of how much all the parts cost. 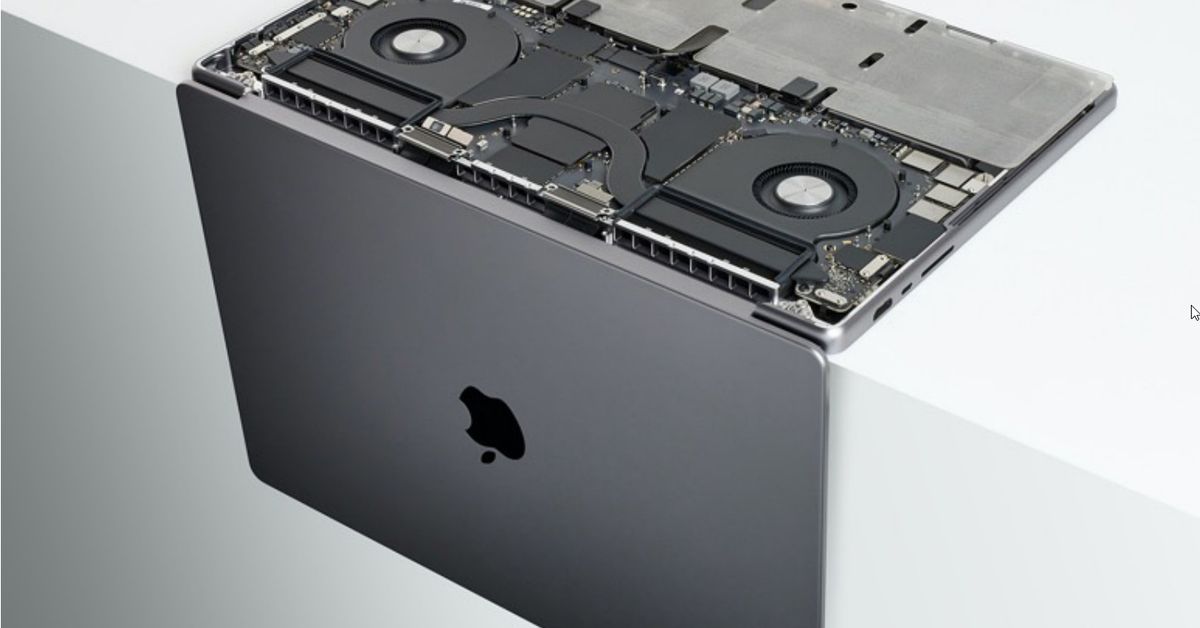 One does not simply replace one’s own 2021 battery.

Well, over here in Gothenburg, Sweden we have a very special shop (they have a few shops now) which is one of few (only?) official Apple store not at all run by Apple. They have sometimes down through the years asked for passwords, but it may be they no longer do so and possibly at least not since they upgraded their status with Apple … . I did have to put back an SSD stick I had taken out though before repair as there were very sensitive info on there (possibly at least) and some information is usually accessible (sometimes even when a firmware password is set) – at least when you could reset an admin account password, so in some cases it might at least be a bit of concern.

I’m sure there are repair shops that do ask for passwords, but I can’t see any reason to provide them. :-)

If the device can be booted, I would do a full backup and erase it before taking it in. Let the shop install its own minimal system. When you get the system back, use your backups to bring you back to your pre-repair state.

The window adversising the ‘story’ said

Once you rent the tools, you’ll pay as much or more than it would cost to have Apple do the repair.

For MacBook Pros I have yet to run into a need for special tools. For an MBP that was a few months out of Apple Care and needed a new MB due to video problems, Apple replaced it for cheaper than I could buy the MB on eBay.

Depending on what you’re fixing, you may want to log on and run some diagnostic software. Also, some replacement parts may need to be paired with your Mac’s M1/M2/T2 chip (e.g. flash storage, TruTone displays, TouchID), and this probably requires running software.

These can (I assume) be done from recovery mode, but that may require a password.

It could also be done from a guest account, but most users don’t have an active guest account. And if the machine won’t start, you can’t activate it before handing over the computer.

A shop should also be able to boot an external USB device for this purpose. Assuming the firmware is configured to permit booting external devices. Again, something you probably can’t activate if the computer won’t start.

All theoretically true, but I figure that if an account password was truly necessary, Apple would say so. And I’ve never been asked to provide one when sending in a device for repair, not that it’s happened all that often. Has anyone else been asked that by Apple?

(I figure independent repair shops might ask because they think it’s easier, though I’d be even more leery of giving them my password.)

Has anyone else been asked that by Apple?

I was, twice, many years ago.

I think every laptop I’ve owned (four, since early 2000s) has been into Apple for repair at least once. The first time I was surprised that they asked. After that, I always prepared an alternate account. But the second time, they specifically asked for my usual account. That was at least 15+ years ago. Since then, they have never asked at all.

Has anyone else been asked that by Apple?

There was a time awhile back when Apple asked for a username and password when I took my computer in for repair. A few years later, the genius told me it was no longer necessary. Now, it seems, they can run diagnostics without having to boot and log into the computer.

Jason Snell is reporting that Apple has now added the M1 iMac, M1 Mac mini, and Mac Studio to the Self Service Repair program, along with the Apple Studio Display.

Apple’s self-repair program, which was announced last year, arrived in April, and came to the Mac in August with support for the M1 MacBook Air and all three M1 MacBook Pro models, has now be…

Not related to Apple Stores, but someone has just published their results from sending laptops into PC repair stores in Ontario. They used a keylogger to see what the techs accessed and copied off the machines. This is an archive of the paywalled article in the Globe & Mail today:
https://archive.vn/20221223133525/https://www.theglobeandmail.com/business/article-computer-repair-shops-customers-personal-data/