Many early adopters of the AirPods Pro say that Apple has released firmware updates that have reduced the efficacy of the noise-cancellation algorithm. Users are allowed no control over what firmware revisions their AirPods Pro get, and Apple has yet to comment on the situation.

I ended up returning mine and bought the Sonys which I like but the Sony app is terrible. Now that Comply has replacement inserts for the AirPods Pros they might be worth looking at once Apple fixes the issues with noise cancellation.

And they have released a new firmware update today - 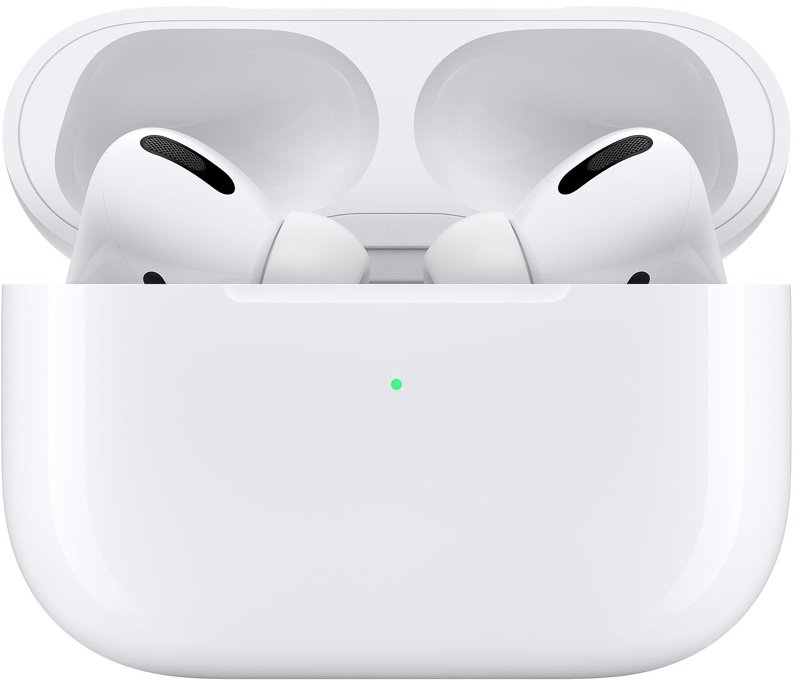 Apple today released a new firmware update for the AirPods Pro, upgrading the previous firmware, version 2C54 or 2B588, to the new firmware, 2D15. ...

And they have released a new firmware update today -

Hey, thanks for posting that—hadn’t seen it yet. I’ll be curious if it addresses the noise cancellation issues that early adopters had. Of course, by now, no one will remember exactly what it was like last year.

Actually, I DO remember. I was blown away. My spouse and I were back in the Bay Area from rural MT in mid-January, and we stopped at the Union Square flagship Apple Retail Store, where they were receiving small shipments of the then-scarce iPods Pro, but also had demo pairs that they’d let customers try.

I was blown away, as was my spouse. The noisy background just melted away. By the time we were able to purchase them, however, it was February, the ill-fated firmware update was out in the open, and the noise cancelation wasn’t anything like what I’d experienced during that initial demo.

I just did the update to the just-released firmware 2D15. I can’t tell any difference , but we’re in a pretty quiet house. But with Bose QC35s as our comparison, I would say the AirPods Pro remain a disappointment compared with what I heard and didn’t hear in January.

I called AppleCare yesterday to replace my left AirPod Pro, and the rep was clearly “feeling out” whether or not I had noticed several issues that have been discussed online, including reduced Noise Cancellation and “popping”.

(For some weird reason, my left AirPod Pro gives me problems, but only when I am on a Zoom call. I’m hoping a replacement will fix the issue.)