Advice needed on how to make older Macs useful

I have a nice new (well, not M1) Mac which runs Monterey etc, but that’s in the UK, where I live some of the time. The other part of the time I’m in France, and I’ve tried to keep things going with two older Macs, reasoning that they would be good for internet access, email and other basic tasks. One of these is an iMac, mid-2011, which can’t get beyond High Sierra; the other is a MacBook, lat 2013, which can run Big Sur but not Monterey. Both have 8Gb of memory and a reasonable amount of disc space available. Both are connected via Ethernet to the same fast fibre network.

These two machines misbehave in different ways: the iMac is rock solid and never crashes, but opening a program can sometimes take minutes. Looking at the Activity Monitor there doesn’t seem to be any reason for this at all. I have absolutely no idea how to cure this, or indeed to explain it, and I can’t find any source of advice about it. Once a program is running, (Safari, Pages, Mail etc) it runs at normal speed.

The MacBook on the other hand doesn’t suffer undue delays, but it very often announces that storage is full, sometimes even when the only program running is the Finder! And it crashes and restarts several times a day, sometimes more than once an hour. Sometimes its restarts in this way just after it’s been started! Again, I have looked around for advice on this but haven’t found anything meaningful. Is the machine broken in some way - how would I know?

I can’t afford to buy any more Apple hardware right now. I’m seeking avenues by which I might get these two machines, or just one of them, back into stability. Any advice would be much appreciated.

The iMac likely is suffering from poor i/o performance related to its HDD. 8 GB RAM is tight, but on HS that should at least allow for light email/browsing. You’d need to swap its internal HDD with a SSD which is a bit involved. You could go the external route to make things easier, but there you’re hampered by lack of USB3. FW800 is a bust. You’d have to go TB via an adapter and that will end up being very expensive. If you could find an Apple authorized tech willing to swap your internal HDD for an SSD (and possibly add 8 GB RAM while they’re at it) that would likely make the Mac useable. The question is if you really want to spend on the order of $/€ 500 on a 2011 iMac. Personally, I’d rather put that towards a new Mac, but that boils down to your means.

Is the MB’s disk actually full? Macs don’t like to see their boot partition close to full and that usually leads to all kinds of weird behavior. You probably want at least ~20% free space left at any time. If the disk is not full, try running Apple Diagnostics (boot holding d) and see what that says. If that comes back clean, try running in safe mode (boot holding shift) and see if problems persist there. If they go away, that means it’s software, most likely related to your user account. You could try a new user account and build back your old environment piece by piece.

Simon - thanks for that very quick reply! From your analysis, I agree I should either abandon the 2011 machine or just put up with its slowness. For the MB, I will take your advice, and report back. Thanks again.

Have you considered Chrome OS Flex? 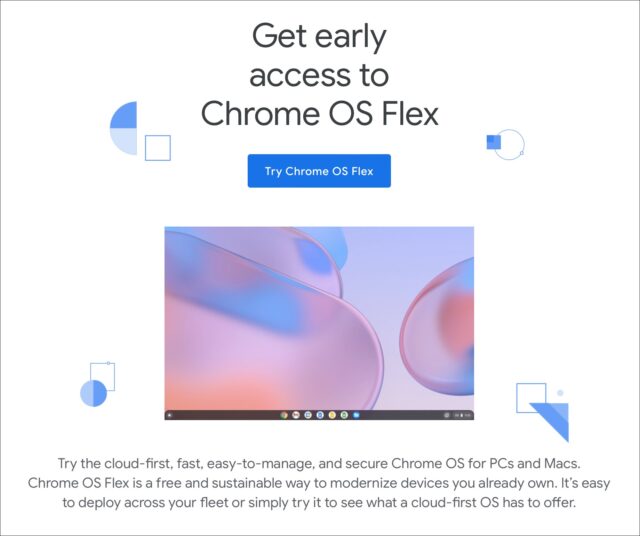 If you have an old Mac gathering dust, Google may be able to return it to active use. Its free Chrome OS Flex replaces macOS and puts pep back in the Mac’s step. It’s a decent option for families who might want to set up workstations for kids or who... 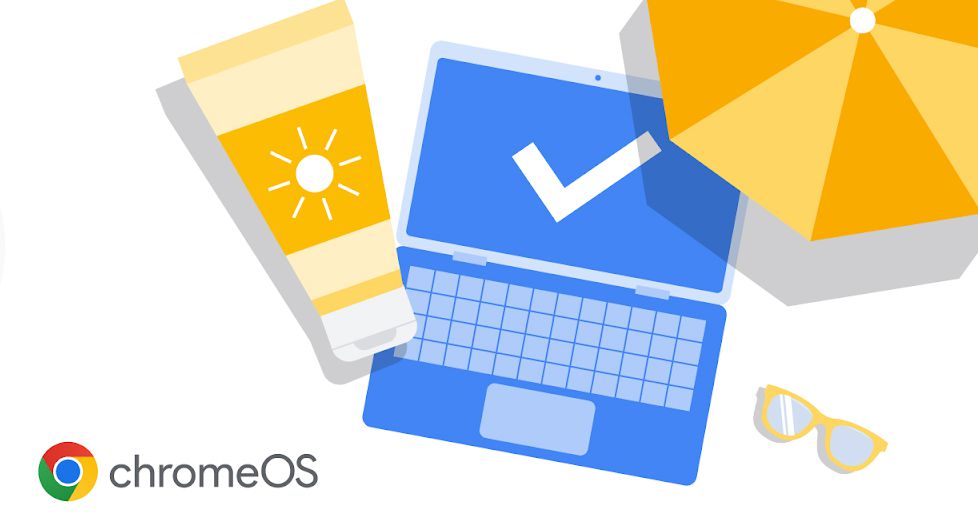 Google says you can now turn these 400 Macs, PCs into reliable Chromebooks

Check to make sure you do not have full drives. Keep at least 25% of the drive empty.

Try to minimize the apps you have running at once, because of RAM issues.

On the MacBook, see if you have the same issues with a new User Account. Just create one, and do some of the tasks you might ordinarily do. Wouldn’t hurt to try that with the iMac.

Have you tried booting in SafeMode ?

Start up your Mac in safe mode

Starting up your Mac in safe mode may help you diagnose problems with your Mac.

How to use safe mode on your Mac

Safe mode can help you to determine whether an issue is caused by software that loads as your Mac starts up.

It’s worth trying to run Disk Utility to see if it finds issues with the drive.

Neither of these strikes me as hopelessly old. I was using a 2008 MacBook until last year.

Thanks Alan for that suggestion. Unfortunately I (and my family) are deep into the Apple universe, and rely on Apple’s Mail, Calendar, Photos and iCloud to make sure that in all our different devices and locations we see substantially the same thing and that pretty much everything stays in sync. And even if we can get over that issue, as an old software engineer I might be willing to learn a new user interface, but I doubt if my wife, with her entirely different technical background, would have the patience to do so. So I will try all the other tricks suggested on this thread first, and hope perhaps for some relief thereby. But it’s an intriguing thought.