I’ve always thought that a lot of insanely great ideas got started at Xerox, but Xerox never quite realized how important and valuable these ideas and technologies were.

Xerox PARC invented just about everything that we consider modern computing. But they were foolish enough to allow others to make products from these technologies instead of leveraging them to sell new products and license patents to others. Xerox management believed that their future was only in copiers and printers and had little-to-no interest in anything else. Often over the explicit warnings and objections from their own engineering teams.

I think one could make a very solid argument that had Xerox management been more forward-thinking, they could have dominated every aspect of modern computing. But they weren’t, so they ended up as a lot of fascinating footnotes to other companies that did end up dominating the industry.

Excellent examples! I’d like to add one: cloud computing. This time Xerox partnered with Oracle to pioneer cloud services, and they continue to be a very innovative and reliable partnership that keeps developing innovative IT services, like these:

Printers, Copiers and IT Services for Finance - Xerox® Business Solutions -...

Xerox® ConnectKey® copiers allow you to work smarter than ever before with cloud technology and app integration. Try one today!

Xerox® ConnectKey® copiers allow you to work smarter than ever before with cloud technology and app integration. Try one today! 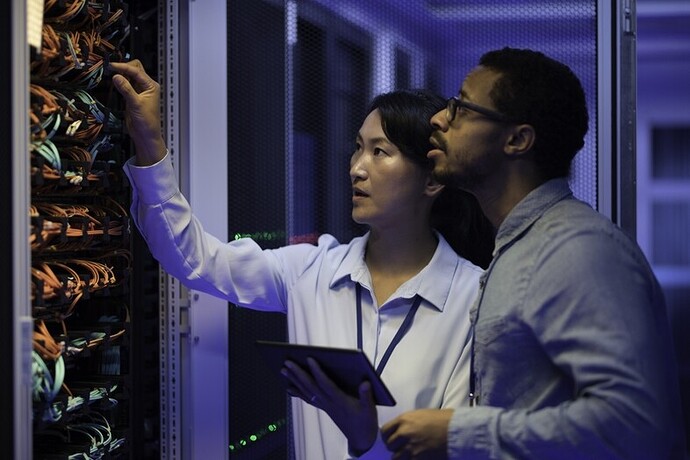 A better option to costly and time-consuming on-site servers.

I have not read it for many years but I recommend Fumbling the Future. https://www.goodreads.com/book/show/638812.Fumbling_the_Future

I just reserved a copy from my local library.