Google says your browsing, location and YouTube history is used to improve your use of their services, by auto-suggesting links and content related to your interests. I assume they’re also using some of the data in the link to track who you share the link with in order to identify your friends and see how far a link propagates as people forward it to each other.

They sure are tracking, and Google Analytics also tracks online and offline behavior: 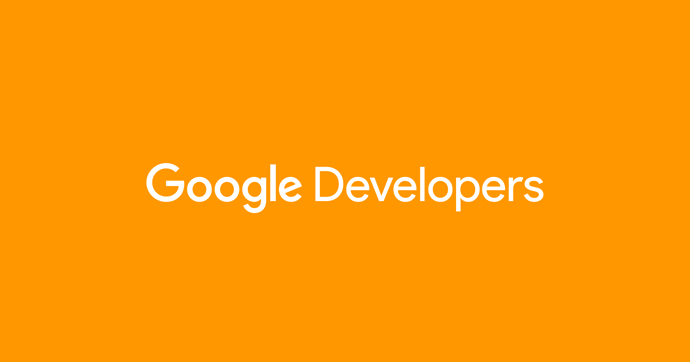 Google also makes it super easy for developers to create their own trackable links: 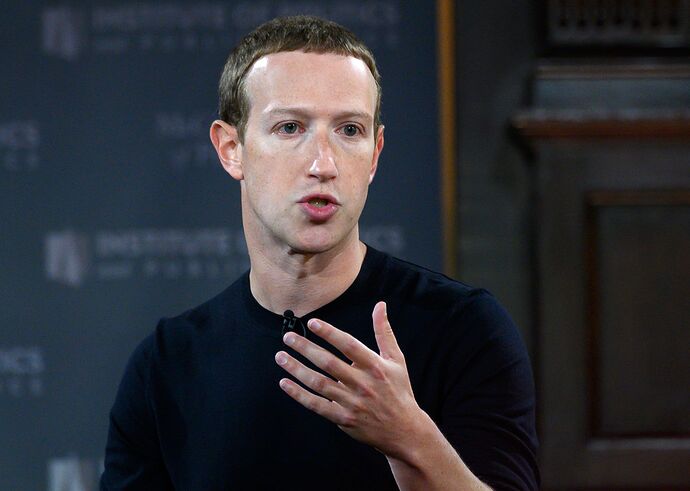 Facebook is planning to spend at least $1 billion in the news industry over the next three years on the back of its fight with the Australian government.

However, I can’t help but think that this is just a Band Aid over a gaping wound to put off any threats of regulations like Australia’s new laws. Facebook hasn’t said if they will provide more money when the $1 billion runs out before the time limit, how the money will be distributed, for what and to whom. Given the size and global reach of Facebook’s membership, the stash of cash might not last very long.

I find the whole situation confusing. If a newspaper doesn’t want to have their content not appear in a link they can paywall it. This is what the Murdoch press does for their publications in Australia. It is rather annoying that whenever Google returns a link to one of their publications, then clicking on the link returns a page suggesting a subscription. If they are upset by Google listing them in search results that can be turned off within a website. I suspect that most publications have actually gone to some effort to make sure they are returned in a Google search, for example, turning off paywalls.

I’m wondering if some of this is due to the fact that some news sites don’t know how to properly implement a paywall.

Many sites I’ve visited load the entire article and then (via a script of some kind) cover it with a paywall popup. Which means you can easily circumvent it by disabling scripting, blocking the specific script, halting the page-load before the script runs or (in many cases) opening it in a browser’s “Reader” view.

On the other hand, it doesn’t seem like it should be that hard to implement a system that displays the paywall and does not make any attempt to load the page content (or redirect to it) until after login credentials are provided. But sites like this aren’t all that common, for some reason.

In other words, are media outlets trying to use the legal system to compensate for their own technical incompetence?

It is not difficult and all the newspapers would know the methods. What many of them do is to set a maximum number of views per month and then paywall, with the hope that some viewers will subscribe. The problem is that those systems are easy to cheat and many people never subscribe. Apparently the papers do get a reasonable number of subscribers this way. Murdoch has gone for the fully paywall system, which possibly means fewer convert to subscribers. So he wants a system where Google/Facebook pay and then anyone who clicks on a link from those sites gets to see the content. So win for Murdoch and other newspapers and loss to Facebook/Google, although they will have happier customers because they will be able to read articles.

In other words, are media outlets trying to use the legal system to compensate for their own technical incompetence?

This got me thinking about paywalls and crawlers, and why Apple News was not included in the Australian hoopla. Google and Facebook crawl anything, everything and anywhere on the web to gather content for their news services; though they do give publishers the ability to register to submit content. Apple News and News+ only work with partners that have been carefully chosen by their editorial board. Every article that appears on the site is carefully vetted and selected by a group of editors. Publications can submit articles and videos, and they have the option of granting News permission to crawl their sites for content; not all partners agree to be crawled.

Apple has always shared revenue with its partners; publishers get 100% of ad revenue they sell, 70% of ads that Apple sells, as well as the standard 30/15% cut for subscriptions. Google and Facebook just inked deals with Australia because of the threatened legislation; the compensation negotiated has not been disclosed. 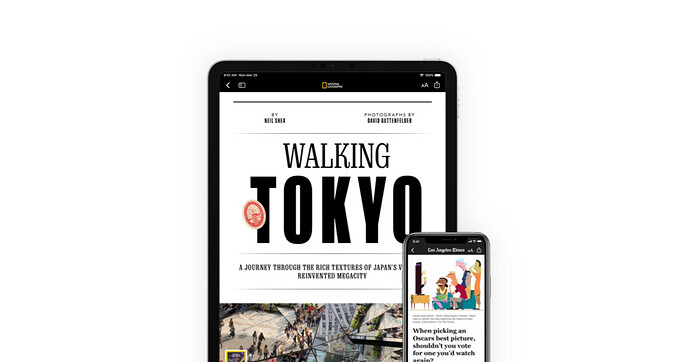 Find resources for creating content with the Apple News Format and distributing articles with News Publisher.

Content in Google and Facebook’s News is heavily powered by artificial intelligence. Though they do allow publishers to submit content, from what I’ve heard (I’m not a Facebook member or a Google news reader), neither service is carefully vetted like Apple News is; conspiracy theories, falsehoods and objectionable content abounds. Both are very heavily on artificial intelligence to select and serve content. Both are relentless crawlers of the web to gather news to serve to members. Tracking members and serving targeted ads on all their properties is how they make money:

The all-new Google News uses the best of artificial intelligence to find the great reporting done by journalists around the globe. 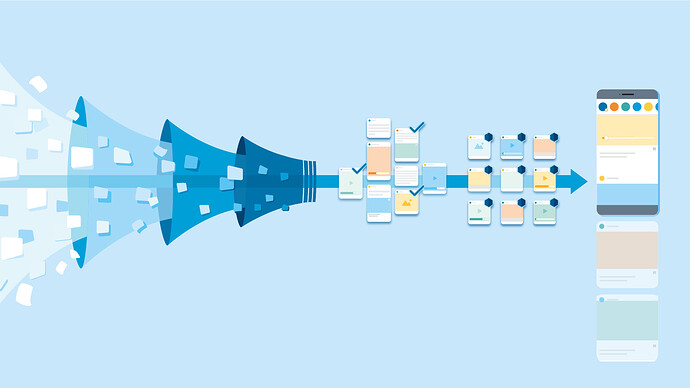 We are sharing new details of how we designed an ML-powered News Feed ranking system for content that’s personally relevant to billions around the world.

All the information Facebook and Google gather from their news services goes into the humongous tracking databases Google and Facebook have accumulated, which contribute significantly to their bottom lines. Apple News is, at the very best, probably marginally profitable; it exists primarily to help Apple sell its expensive hardware.

Murdoch has gone for the fully paywall system, which possibly means fewer convert to subscribers. So he wants a system where Google/Facebook pay and then anyone who clicks on a link from those sites gets to see the content. So win for Murdoch and other newspapers and loss to Facebook/Google, although they will have happier customers because they will be able to read articles.

In the US, Murdoch owns the Wall Street Journal, Barron’s, The New York Post and more. Murdoch is also doing very well with Apple News with all three. The New York Times dropped out of Apple News about a year ago, and Murdock is happily and actively in the loop: 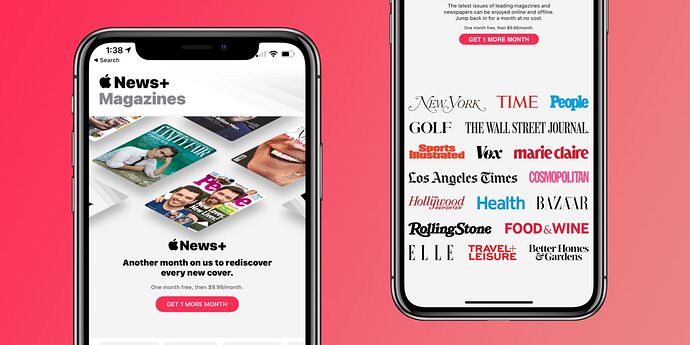 WSJ plans to stick with Apple News+ because it attracts ‘a different audience’...

The Wall Street Journal is planning to continue its partnership with Apple News, according to recent comments by News Corp. CEO Robert Thomson. This comes after the New York Times announced last month that it would leave the Apple News platform over...

Now that we have seen the deal that Facebook negotiated with the Australian Government it is obvious that there are many get-out clauses for Facebook.

From an Australian perspective, next battle is to get American tech companies such as Facebook, Google, Apple to pay company tax due on their earnings made in Australia. I think Microsoft is the only exception that pays its dues.