Survey Results: Which iOS 15 and macOS 12 Monterey Features Do You Actually Use?

But to really get up to date, you need to Reload the Store to see ALL updates.So before you tap Update All, you need to hit command-R.

The plot thickens. This rumor claims Apple is about to launch paid ads in Maps. 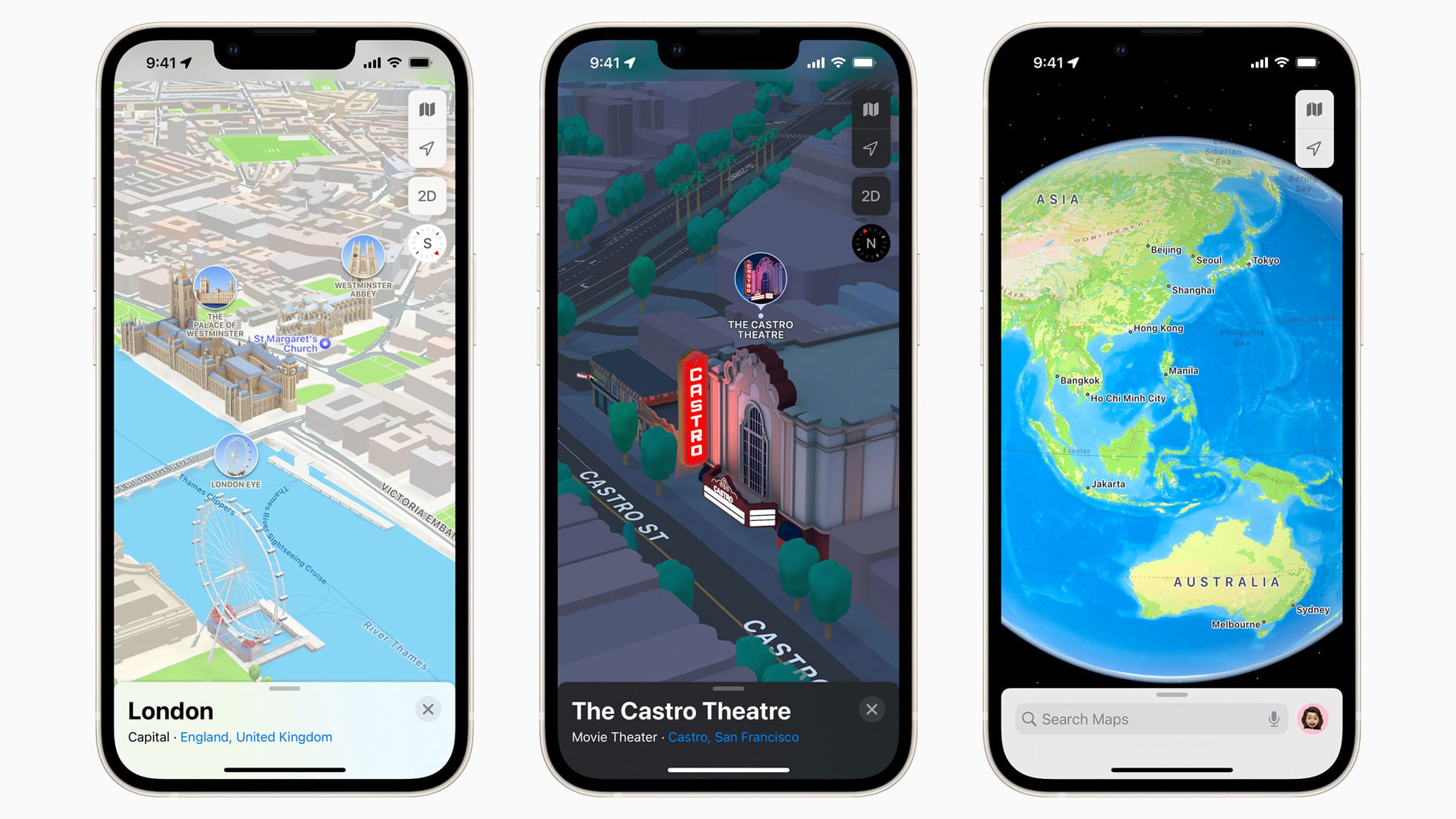 Apple plans to begin showing search ads in its Maps app on the iPhone starting next year, according to Bloomberg's Mark Gurman. "I believe...

The plot thickens. This rumor claims Apple is about to launch paid ads in Maps.

What I don’t understand is why Apple would eliminate a big advantage it has over the clucky ad driven Google Maps app. This is especially mind boggling from the company that recently launched App Tracking Transparency. Will Apple Maps allow users to opt out of ads? Personally, I do not want ads cluttering up the clean, well designed Maps screen of my iPhone or iPad.

But it will be very interesting to see Apple duke it out in the media market against Google Maps. Apple recently took over ad sales for Friday Night Baseball when they bought it recently, and they do want to build up their ad revenues. But they’ve never been aggressive in ad sales before, and what little effort they did make didn’t set the world on fire. But they do have enough money in the bank to lure in the best and brightest digital ad sales talent.

There is no way to change the seconds for “undo send”. I don’t want it at all but it’s not possible to disable the feature.

Following up on this, I still haven’t tried Ventura, and I suspect that you were talking about MacOS rather than iOS , but for people who don’t like this, you can turn off undo send in Mail in iOS 16.