This is a follow-up on the TidBITS article from 2017. Czur just promulgated an update (version 5.0) of their software for the Mac and their ET16 scanner. Since I happened to be in the process of scanning a few books, I downloaded it right away to give it a spin. 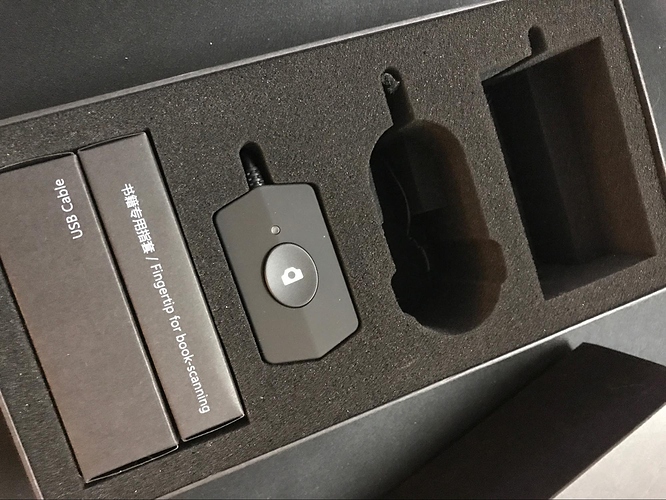 The CZUR M3000 is a (relatively) inexpensive way to digitize your physical books. Marc Zeedar discusses its pros and cons, and offers some tips for scanning books as efficiently as possible.

My first impression is that the look and feel is much more Mac-like, with menus that seem to conform to standard Mac menus. The controls have been relocated, and this made the process of scanning and outputting a bit easier. It feels a bit more spritely, even on my 2009-era MacPro running High Sierra (OS 10.13.6, 32GB RAM, spinning HD).

The big positive changes I noticed are: an increase in the speed of scanning each page–seems about twice as fast as before; and, a dramatic decrease in the size of the output PDF files. A 500-page book scanned with the previous software at 300 DPI and best image quality, and saved as a searchable PDF, used to be over 300MB, but the two 230-page books I just scanned with the same settings came to less than 10MB each. You can now also change the settings from the scan window.

I haven’t experienced any major problems yet. It hasn’t crashed on me or caused any obvious system problems. The only minor issue I noticed is that, on the scan window, the icons and controls in the black part of the screen (top, left and bottom edge) appear to be greyed out, making them a bit hard to see. Has anyone else used this update?