Lisa's 40th Birthday is coming up

On January 31, there will be a celebration of the 40th birthday of Lisa, Apple’s most important flop and precursor to the Mac. Part of the celebration will be a panel of folks involved with the creation. The panel will be available free over Zoom, with registration required, as detailed in the linked announcement. 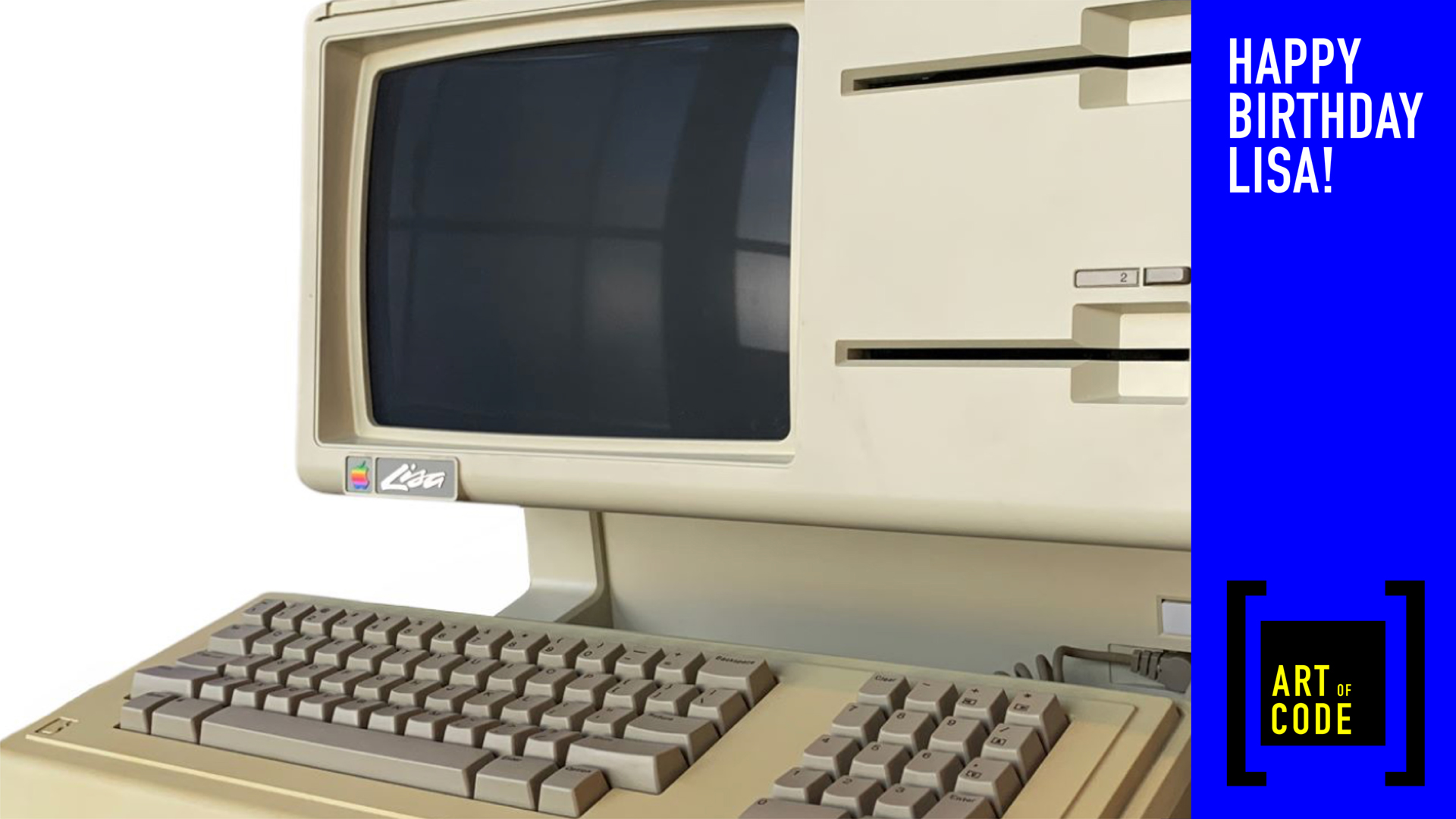 Without the Lisa, there would be no Mac, and no iPhone.  Apple’s innovative Lisa computer transformed how people interact with computers—from arcane text-based interfaces to the modern graphical user interface ubiquitous today.  How did the...

For folks who want to do their reading beforehand, the source code of the Lisa’s OS has just been made public by Apple: CHM Makes Apple Lisa Source Code Available to the Public as a Part of Its Art of Code Series - CHM