Linux on M1-based Macs with Multipass

Is this announcement from Ubuntu maker Canonical interesting? I’m just not enough of a Linux person to know if Multipass makes possible something that was truly difficult before. 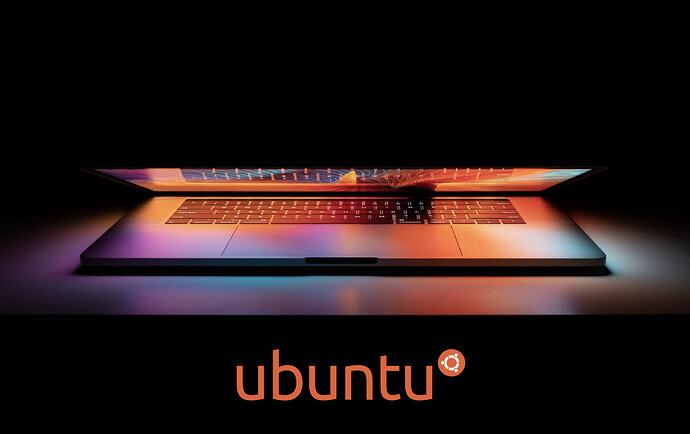 Developers can now launch Linux instances on Apple M1 with Multipass 1.8 November 9th London, UK: On the heels of Apple’s announcement of a new line of game-changing M1 MacBooks, Canonical is bringing fast and easy Linux to the M1 platform....

Multipass makes it easy to basically run pieces of Linux software without dealing with setting up and managing a VM running Linux yourself. That sounds pretty nice, but I have to say that even though I write software that is deployed on Linux-based servers, I almost never need to actually run Linux on my development machine (which is a Mac). So it may be game changing for some folks, but probably only for people who have particular needs to use Linux-based software (that works on arm64 processors) on non-Linux OSes.

It appears that it will be the functional equivalent to running a standard VM (Parallels being the only one currently supporting the M1 architecture) with an ARM64-based Linux distribution in that VM.

Multipass’s use of QEMU is a good idea, since it’s a well-supported open source solution. It will act as a VM when the host and guest architectures are compatible (as appears to be the case here).

QEMU can also act as an emulator if the two architectures differ (e.g. Intel or PPC software on ARM), but I haven’t read enough to know if Multipass will support that capability.

This is a welcome product. I have been saying (since the introduction of the M1) that the open source community is probably working on a QEMU-based system for supporting OS’s other than macOS. And since it’s supported by Canonical (makers of Ubuntu), it’s not likely to be abandoned in the future.