How Hollywood Is Adapting to the Time of Coronavirus

SARS-CoV 2 is wreaking havoc on the world, and Hollywood is no exception. “Take Control of Apple TV” author Josh Centers explains how film distribution is changing.

Broadway is also adapting. I just heard about Broadway HD, a streaming service featuring a substantial library of performances of classic and contemporary plays and musicals. Comparatively speaking, it’s reasonably priced, and a year’s subscription will probably cost less than a single cheapest seat up in the bleachers of a Broadway theater:

There’s a seven day free trial, and I’m going to check it out.

Also check on the service Kanopy – its available on Apple TV, is free, works with your local libraries. It has a wide range of movies – limits you to 3 per month.

The Verge reports that Amazon has made a bunch of children’s programs completely free. 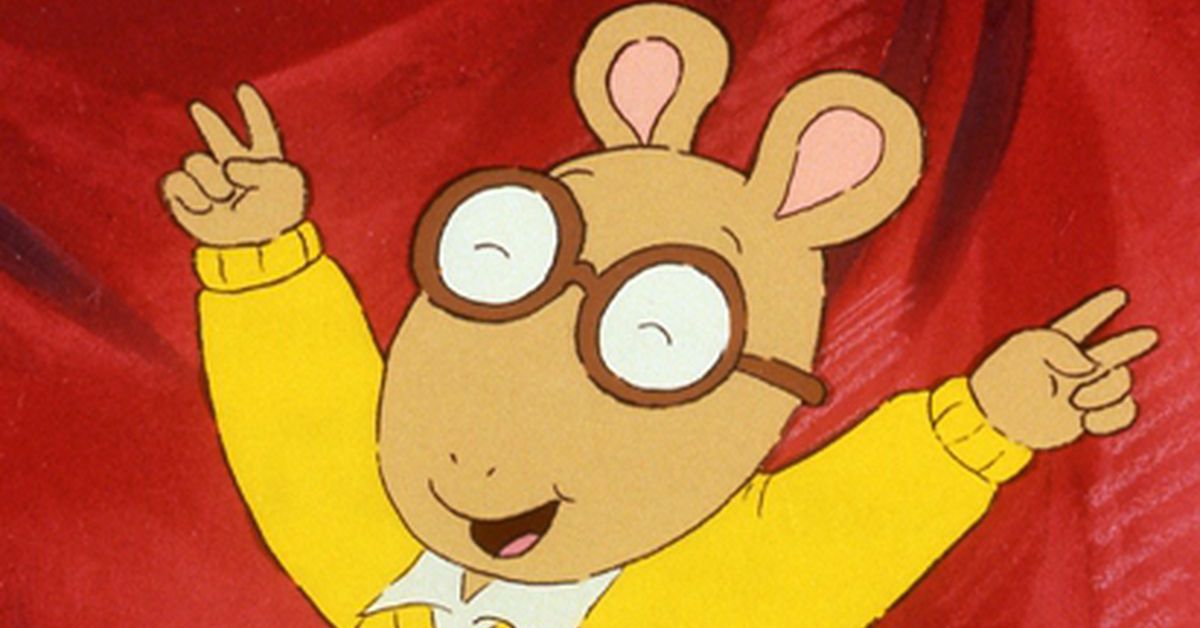 The main draw of a Broadway play is the in-person experience. Streaming a play is no different than streaming a movie or watching it via DVD/BluRay without that experience. It may be that SARSCov2 could be the beginning of the end for live plays, concerts, sports, etc.

Of course this is generally true, but it will be quite some time before Broadway or local theaters reopen. As I live in the US epicenter of the current pandemic, I’m glad to have another diversion, especially one that will enable me to see some shows that I love, especially musicals.

A few weeks ago I watched a truly outstanding PBS broadcast of The King and I, one of my favorite Broadway shows since I was a kid. And I know the words to every song. I saw it live on Broadway twice, once when I was in high school, another in college, both with Yul Brenner as King. I also saw student and off Broadway versions. I can honestly saw that the PBS version I saw a few weeks ago was superior to any other version. PBS members can stream it from the website.

The live versions of Peter Pan that I saw never came close to the 1950s TV version with Mary Martin and Cyril Ritchard, which is sadly no longer available. But I did watch the Sandy Duncan stream, and though the Mary Martin version it most certainly ain’t, I was still sorely tempted to clap my hands to keep Tinkerbell alive. Overall, it was still loads of fun in a world stuck in social isolation. And there’s a free trial for a week.

Plays that have been made into movies seem better to me. I love “Paint Your Wagon” but was very disappointed when I saw the actual play on from which it was made. However, the movie “1776” was much more faithful to the play, probably because just about all the main characters were played by the actors who had the same role in the play. I agree with you on Mary Martin as Peter Pan; you can get it on DVD or BluRay from Amazon: https://tinyurl.com/yb65ytro

CBS All Access is offering a one-month trial, which will give you plenty of time to watch Picard and Star Trek Discovery. 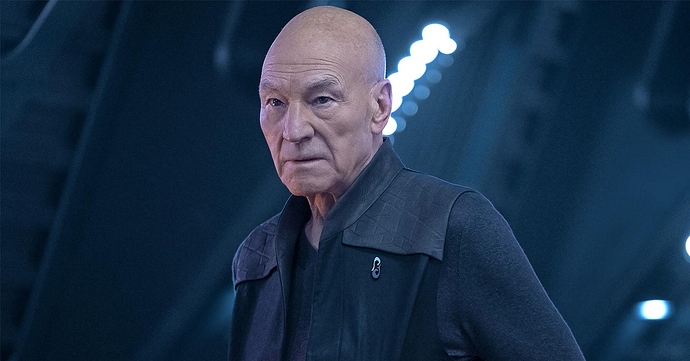 All episodes of 'Star Trek: Picard' are now free to non-subscribers

An interesting sidebar to this discussion is the employment of VFX workers moving from NDA secured studio works to remote production at home and the advent of cloud based VFX works and render farms. Unions are bugging studios to relax the strict in studio only limits these NDA orders demand (loose footage sinks studios). I really hope we don’t become theater ghost towns, that this ‘pandemic recession’ is a severe wake up call toward the utility of the internet and the absolute necessity of art and engagement to maintain the health of communities. Plus more production and unionized oversight of workers.

Lincoln Center At Home has started an every weekday live Pop Up Classroom for kids, featuring music, dance, theater, art, and even puppetry: 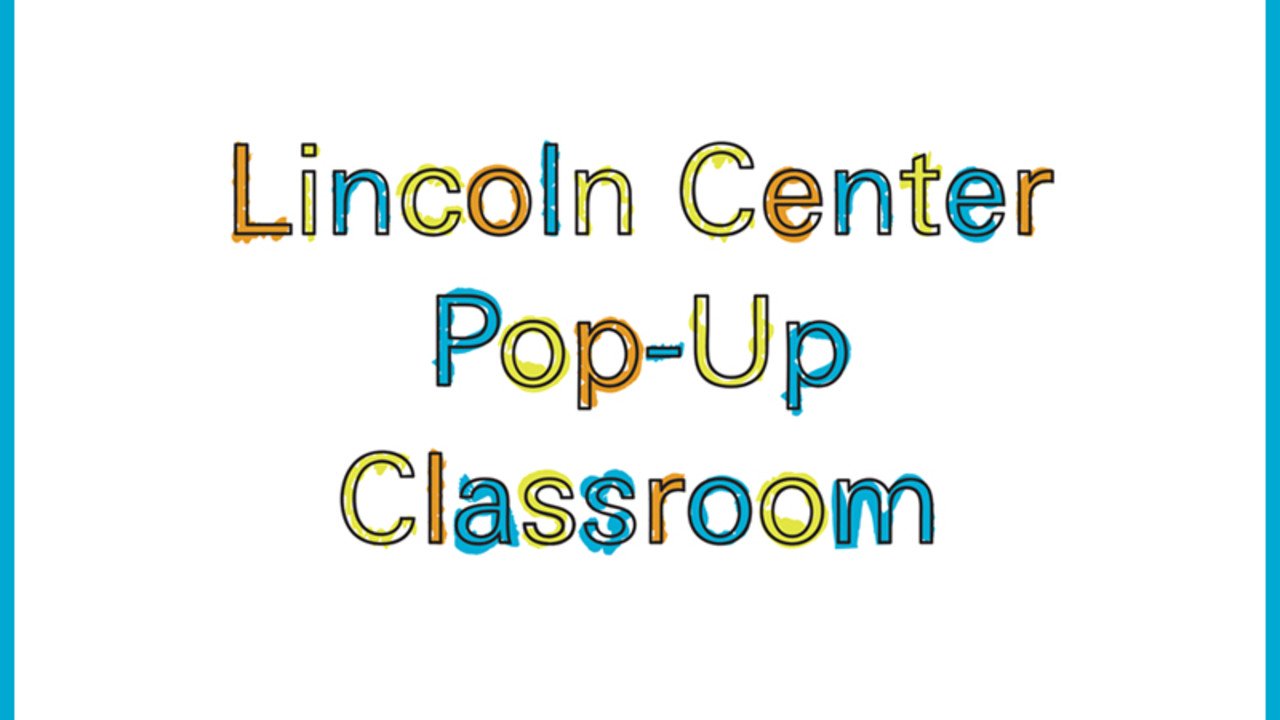 Schools may be closed but Lincoln Center Pop-Up Classroom is open. Tune in to @LincolnCenterNYC on Facebook Live every weekday at 10:00 am ET for your daily dose of creativity. Led by some of world's best artists and educators, each creative learning...

For adults and older kids, streams of live chamber music concerts, As well as classical orchestral, jazz, dance, opera, contemporary and international music. There’s even a barre class for dancers and wanna bees: 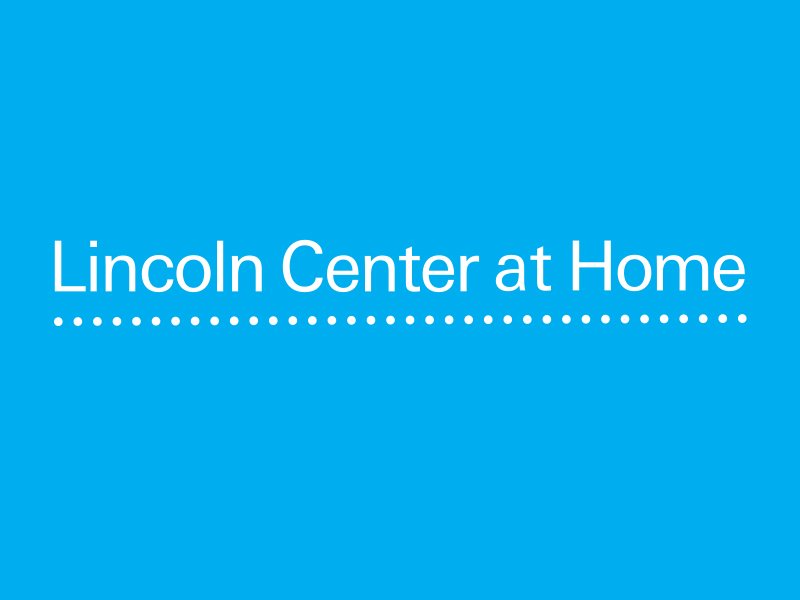 And now HBO is offering free access to some of its shows and movies. Welcome as moves like this are, there’s a level to which they feel like free trials too. 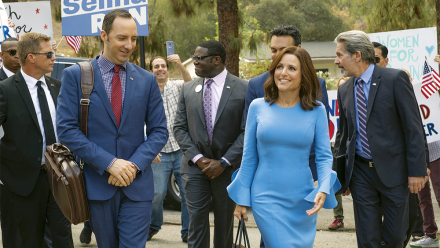 HBO Will Stream 500 Hours of Free Programming, Including Full Seasons of...

HBO is unlocking its biggest trove of free programming ever — in a goodwill gesture as people look for a diversion during the COVID-19 pandemic. The WarnerMedia-owned premium cabler is making…

Here’s a nice roundup of even more: 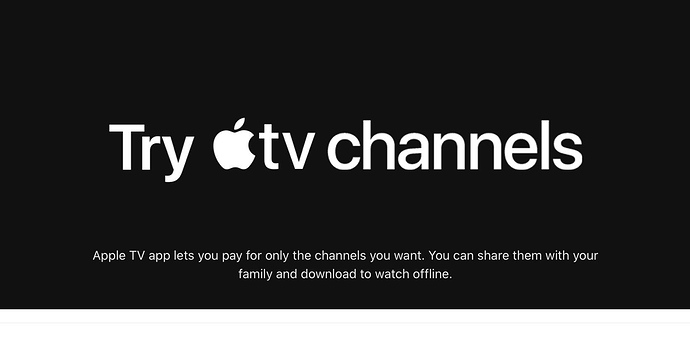 A handful of streaming services are offering extended trials through the Apple TV app during the COVID-19 pandemic. Currently, you can get extended one-month trials of Showtime and other services, as well as completely free access to EPIX. Read on...