Had on order and cancelled! Very disappointed.

This has already been debunked on numerous websites as being limited to Adobe Premiere, which is not yet optimized for the new MacBook Pros. Other CPU tests (i.e. benchmarks or doing the same Premiere tests in Final Cut Pro) show no such degradation. It also seems to be related to tasks that use both the GPU and CPU.

This has already been debunked on numerous websites as being limited to Adobe Premiere,

The article Josh linked to points out that this issue has showed up in at least one other type of benchmark, not just Adobe Premiere. There’s some debate as to macOS vs. Win versions of benchmarking code, but at the end of the day we do expect a 2018 Core i9 MBP to beat a 2017 Core i7 MBP. If it does not, we do indeed have a problem. At this point I’d definitely want to see more testing before I conclude there’s no issue (as in “debunked”).

Yeah, the first Adobe Premiere-related complaint seemed quite specific, so we held off until more reports appeared. I don’t think there’s anything conclusive here, and Apple may be able to fix it in software, as noted, but it seemed worthwhile to warn potential buyers to hold off for now.

(I brought these posts over from a different thread to combine the discussion in one place. -Adam)

Let’s hope this is just a single event and not indicative of the entire line’s performance. 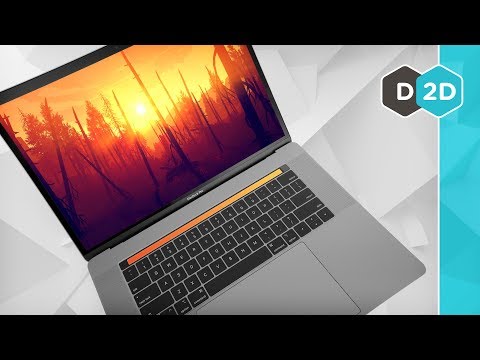 Apple's new 15-inch MacBook Pro can be upgraded to include a 6-core 2.9GHz Intel Core i9 processor that has demonstrated impressive performance,...

I agree. I would love to know if this might be a manufacturing problem, and isolated to a few MacBook Pros, or a design problem. Too early to tell. And if there is a problem if it is limited to the i9 chips.

Obviously I was saying things poorly. I was just saying don’t rush to judgement about what is happening with MacBook Pros with the i9 chip. Since I’ve written my post more testing has been done, though I don’t think a thorough standardized test along the MacBook Pro line. And I’m reading reports that the i9 chip is seeing throttling on all laptops that use it, but Apple seems worse that a Dell laptop.

This technical talk isn’t getting to the heart of the matter. Is a MacBook Pro with an i9 faster than a similar one with the i7? Are they faster than the 2017 models? I don’t have a clue as to the answer but we should be getting more experiences than before. Too bad we don’t have the MacWorld labs anymore.

Ars Technica pushed their review back to explore the issue. It was supposed to appear on last Friday, but they pushed the target to today (Monday). So far, it has not appeared.

More investigation into the issue. Apparently the config for the VRM on the new MBPs has not been adjusted to account for additional power draw of two extra cores when running at higher clock. Assuming the thermal design of the 2018 MBP has sufficient headroom, a ‘software fix’ might be possible. 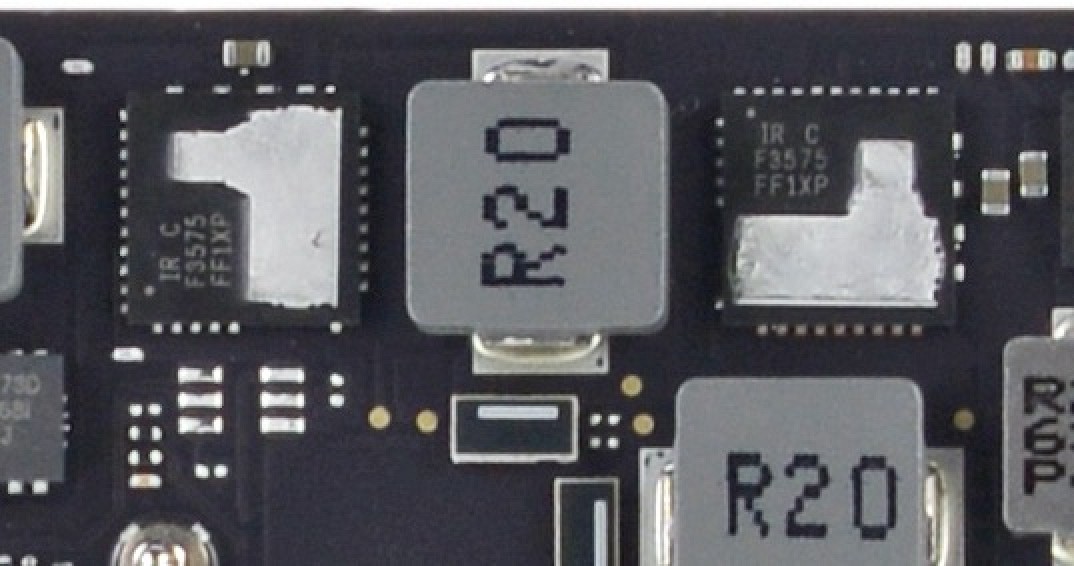 A user posting on reddit and in the MacRumors forums has given a detailed account of their findings and attempts to circumvent the throttling...

Assuming this is indeed the case, it does beg the question how Apple tests their hardware designs. I cannot believe no Apple hardware engineer ever had the idea to run simple test code that puts max load on all cores to then check that it executes faster than the previous MBP. I really hope there’s more to the story.

Apple says it’s a firmware bug and has issued a software update to fix it: 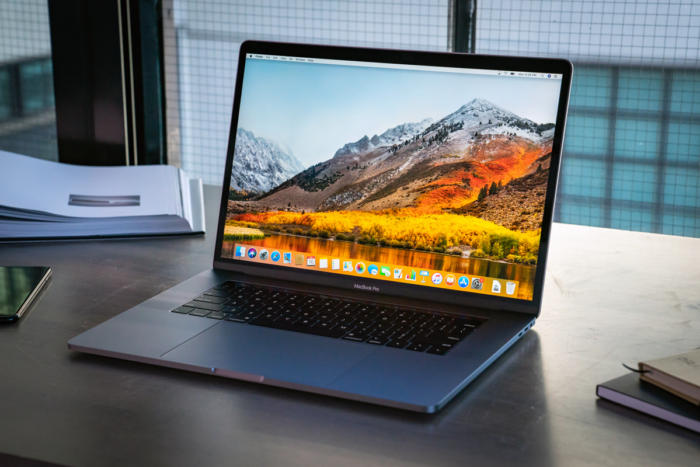 Apple says, yes, the new MacBook Pro is throttling, but here’s the fix

Fix address a software bug in the MacBookPro firmware that affected processor speed.

The update also fixed another problem. In the Systems Preferences->Security & Privacy ->General window, an ‘Allow’ button may appear if you need to give permission for unauthorized kernel extensions to load. In the original version of MacOS 10.13.6, clicking the button did nothing. However, after the update, clicking the button provides a list of developers for the unauthorized extensions. To authorize one, you click the check box next to the appropriate developer. Restarting the computer allows the extension to load. I needed to do this to install TripMode (https://tidbits.com/2015/07/22/tripmode-prevents-unwanted-internet-data-usage-on-a-tethered-mac/) on my new MacBook Pro.

It sounds like this update is specific to the new MacBook Pro, since I’m not seeing it on any of my Macs, and it’s not showing up on Apple’s Support Downloads page either.

Note that issue may also affect only the new MacBook Pros as it may have something to do with the T2 processor acting as a security gateway.

The Fan Control utility may help in cases where heat is building up from processor, GPU, etc. It’s free, the source code is available, and it’s consistently downloaded about 1K times per month, so it must be helping some people:
https://www.derman.com/Fan-Control

The patch indeed solves the issue. 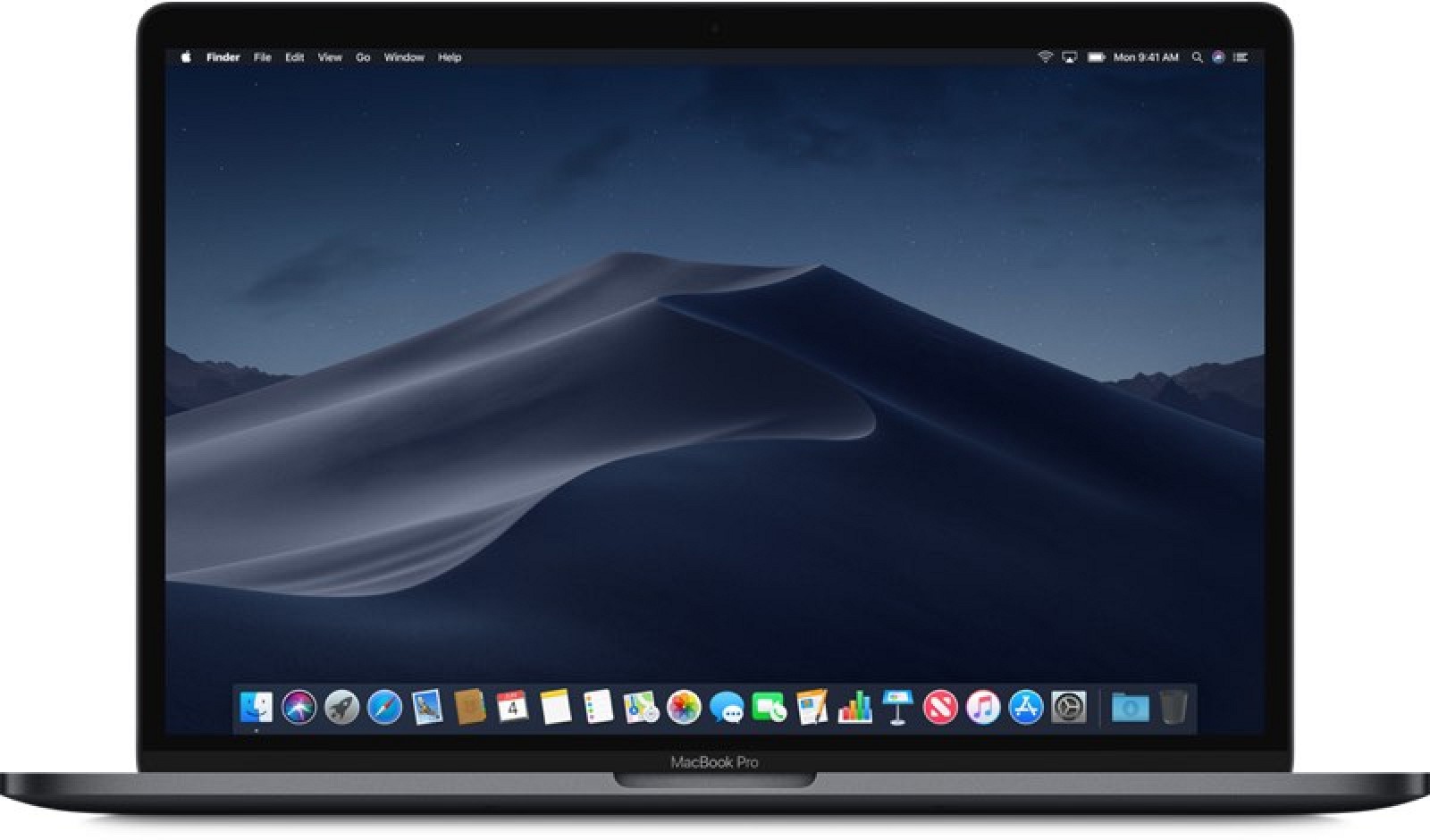 Apple today released an important bug fix for 2018 MacBook Pros, which was designed to address an issue that caused the machines to excessively...

I still wonder how something like this could make it through Apple’s final engineering tests. If any end user can catch it with a simple benchmark on their own, Apple’s hardware team should be aware. And since the patch appears to have been rather trivial (adding a key to a table), it should have been part of the shipping OS. QA/QC for Mac obviously still needs work.