There are other web sites that used to also be really big, that have fallen by the wayside over the years. Sites like MySpace , LiveJournal and GeoCities were all big, but became unpopular over time and either faded into obscurity or closed up shop altogether.

IIRC, MySpace and GeoCities did not allow members to use their real identities or to form or join groups, including groups of people around the world. Facebook evolved from FaceSmash because it has been has been all about building direct connections and collecting member data to the nth degree. Once FaceSmash morphed into Facebook and opened up membership to the world, members were, and are, able to locate and screen people they want to be Friends with anywhere in the world, and each member can decide who they want to connect and share information with or not. Facebook users can even do parties, play games, listen to concerts, etc. with Friends. It was not just living alone and blabbing in a vacuum in a City or in a MySpace where you might not ever even know any of the members.

As much as Facebook and Zuckerberg totally creep me out, it was a totally brilliant strategy that quickly enabled them to destroy the competition by collecting data that enabled THE most effective precision targeting for advertisers of all shapes and sizes across the globe. Recent young college dropout Zuckerberg, who had no publishing or advertising experience quickly aced MySpace that Rupert Murdoch and his publishing minions paid $580,000,000 for:

GeoCities never turned a profit and was sold to Yahoo for less than chicken feed. Yahoo put it out of its misery not long after.

And don’t forget AOL, who bought Bebo for a fortune to try and save itself from the onslaught of Facebook: 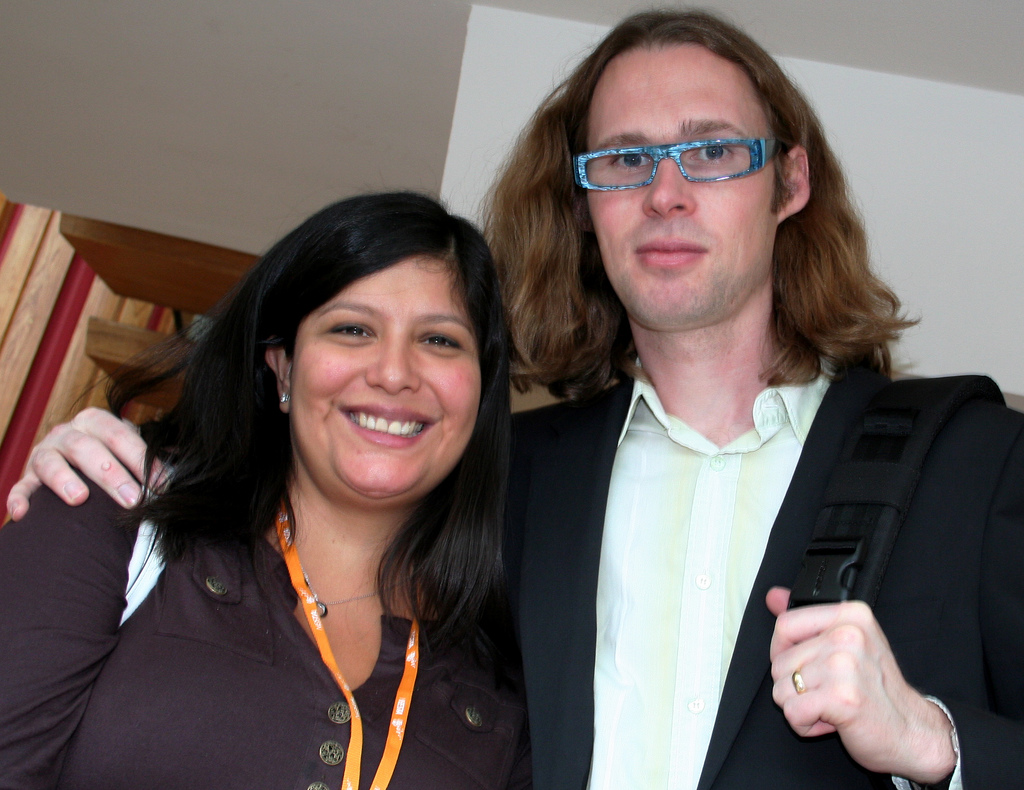 AOL bought Bebo in 2008 for $850 million in cash. After five years of failures and losses, Bebo's founder buys it back for a meager $1M to "reinvent" the site for fun.

That’s why we don’t talk about growing succulents or nutrition for masters athletes or cooking with cast iron here on TidBITS Talk, despite the fact that I’m interested in all three.

And that’s a perfectly reasonable approach — but it eliminates various kinds of social interactions where the conversation isn’t bounded like that. You might have limits on topics at a Mac users meeting, but something like that would never fly at a barbecue or a party or a meal with some friends.

There’s also fairly strong evidence that it’s not social media that is the prime driver of polarization, but television, specifically cable tv.

None of that is mutually exclusive. People can stop watching cable news at the same time as they’re deleting their FB accounts. I haven’t watched any of that garbage in well over a decade. Don’t think I’ve missed much.

None of that is mutually exclusive. People can stop watching cable news at the same time as they’re deleting their FB accounts

Sure, but, as the study points out, stopping the watching of cable news will actually have some effect as opposed to getting off social media, participating in which doesn’t seem to cause much political polarization.

Not participating? Was life really so bereft in the days of personal email and telephone calls?

Part of my problem is that many people do NOT have or use email. Good luck contacting someone in China by email; they live on WeChat.

Young people migrated to a combination of text messaging, Snapchat, Instagram, and TikTok. (Yes, they left Facebook but they are still congregating at a social media water hole.)

Older people have disconnected their land line number and I don’t know their mobile number. Yes, I could ask them for their phone number using Facebook Messenger but it’s not easy. No one is really sure whether the user name contacting them is genuine or an imposter trying to phish or establish a social graph. People are understandably hesitant to respond to requests for personal information.

And, without a common (social media) water hole, it takes a lot of time and effort to make an equivalent number—dozens?—of one-on-one connections every day.

Recently I wrote an AppleScript application to automate birthday and anniversary greetings in part to lessen my reliance on Facebook. But even this automation takes a lot of time each morning to clean up email addresses that bounce and track down a new way of contacting people.

Facebook is proactively preventing URL stripping, but they were OK with hosting content such as this until the police interceded:

“A Pennsylvania man was arrested on Thursday after police found multiple 5-gallon buckets of human remains in his basement and an investigation revealed that he was allegedly buying stolen body parts over Facebook, the East Pennsboro Township Police Department announced.” 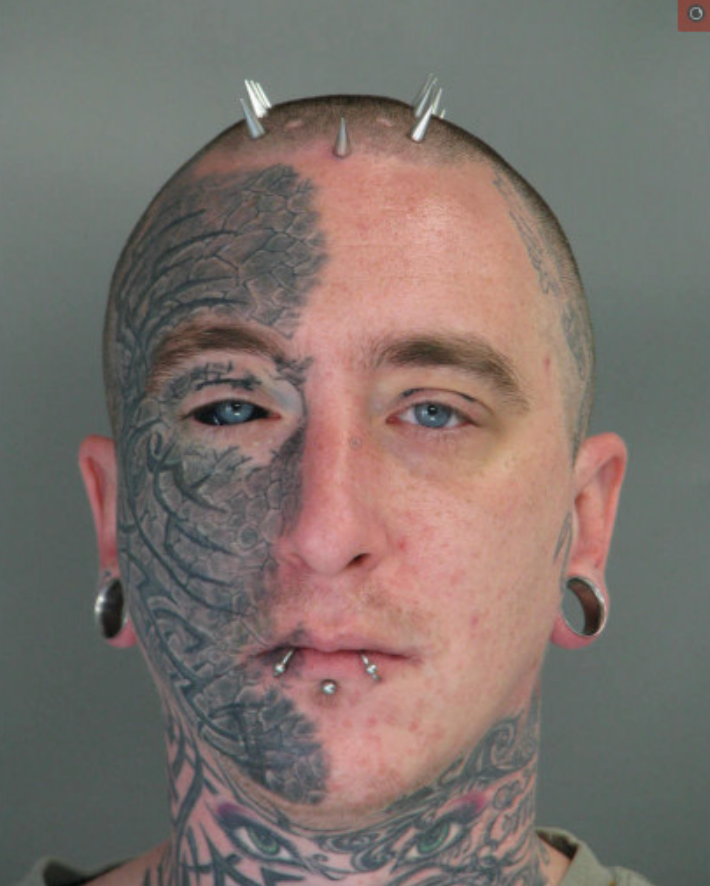 Jeremy Pauley, 40, was arrested on Thursday in Pennsylvania for allegedly buying stolen body parts from a woman in Arkansas over Facebook, police announced.

I have tried to stay out of Facebook. When it first launched, I got a lot of invites which I declined. Gradually, I was lured into it, anyway. My school class anniversary, discussion and info from the flyfishers in my home river. Support from various companies.
Just today I capitulated and joined the Norwegian Facebook club for owners of Toyota HiLux. I had a technical question which I have tried searching the internet for an answer to for 10 years or more. Is the diesel “Power Heater” turned off by a thermostat or do I have to remember to turn it off and on? It took 5 minutes and I got the answer. It turns off at 60 C.
The problem is that I live in a country where the majority is naïve. Just this week it was discovered that our minister of justice is using TikTok!

Not to say that your particular question and answer actually exist in any of these sites, but a quick search in Brave turned up quite a few dedicated Toyota HiLux forums where you could have asked that question in the past and almost certainly received an answer. So while someone happened to ask/answer it on the Facebook group, that doesn’t speak to Facebook offering a general service that’s unique.

I have searched all those forums for years and also last week, before turning to Facebook. I even found answers to my question on several, but based on my knowledge in practical use found the answers to be wrong. This made me think maybe the model here up in the north, have a different solution. I have not found any Norwegian forum.

The decision to enter Facebook does not come lightly.

I even got the same wrong answer on the Norwegian Facebook group, but luckily also a good one, with the technology also explained by a second member of the group.