Big news for fans of this classic Mac game: there’s a Kickstarter to bring back Escape Velocity: Override! 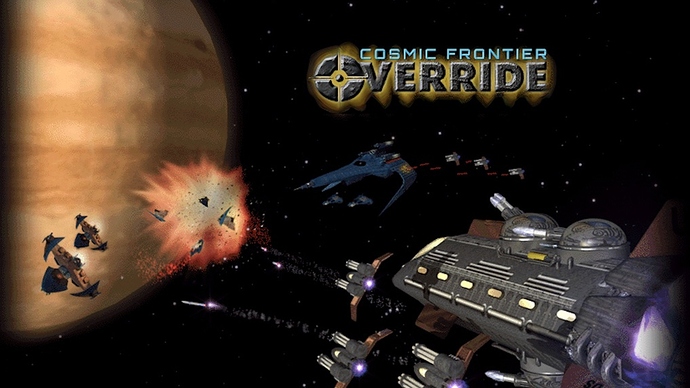 It is a remake of Escape Velocity: Override (1998), by the same scenario designer. It is planned to be released for Mac, Windows PC and Linux systems, with a target release date in the middle of 2021.

It’s got the right pedigree; I hope it gets the necessary support.