Glad you got sorted Adam. Thank goodness for science.

I’m really glad you found out what it was and are getting better.

The atovaquone does sound awful, but I’m very glad to hear they’ve been able to give you a definitive diagnosis and treatment. Good luck in your recovery and thanks for letting us know how it turned out.

It’s been interesting to read this commentary about Lateral Flow Tests.

In the United Kingdom the National Health Service (NHS) supplies LFTs free to everyone who wants them. You can pick up a box of 7 tests from a pharmacy, or order online, and have them delivered to your home for free. Each LFT is uniquely serialised. The QR code of the LFT is scanned on your smartphone using the NHS web app, and then you report the result, which helps the NHS understand the spread of the virus.

Lordy, Adam.
https://www.cdc.gov/parasites/babesiosis/gen_info/faqs.html
You are healing as we communicate.
Patrick

I’ve heard from Ellume that their test is also now available on Amazon. (At the time of writing, it was out of stock, so I didn’t mention it in the article since I had no way of knowing how permanent that state was.) 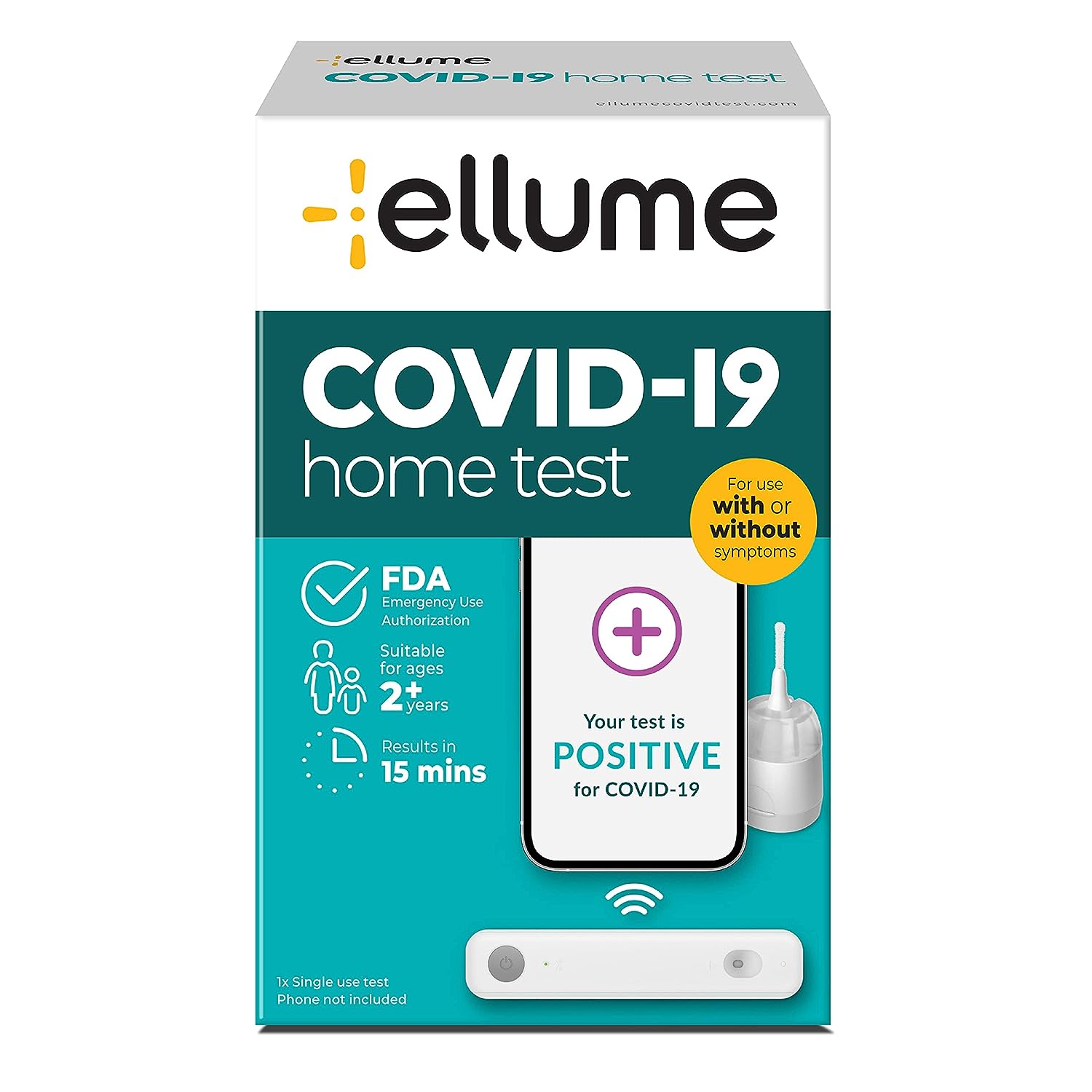 I had an interesting email exchange with David O’Connor, a longtime TidBITS reader who’s also a virologist. He shared some interesting details about the BinaxNOW test, which is apparently a better test than I had given it credit for being.

I do so enjoy hearing from experts!

YMMV on the acceptability of any antigen test. Many travel programs require a molecular test. Some states, including Wisconsin where I live, require confirmatory molecular tests when someone who has symptoms tests negative on an antigen test for decision-making.

Two tests is an advantage to BinaxNOW. The reduced sensitivity of antigen tests relative to molecular tests comes from the time it takes for antigen to accumulate during infection. Testing a few days apart increases the reliability of the test. In fact, we’ve been trying (admittedly without much success thus far) to make serial testing an alternative to antigen + molecular testing on the same day for K-12 schools. Last year, we implemented on-site BinaxNOW testing in more than 100 local K-12 schools. It’s a great test because of its simplicity.

no need to squint at a faint colored line

If you’ve ever seen or used a home pregnancy test, BinaxNOW is just as easy to read. In all of our training, we had one very faint line that made us re-run a test. I’d encourage you to try a BinaxNOW test too if only to get a point of comparison. The Ellume test is fine, and I’m glad you liked it, but two BinaxNOW tests might be a tad better from a sensitivity perspective and are more economical.

And when the discussion got into more detail about test sensitivity, he wrote:

Testing “proof” is clear as mud. It varies from place to place. Because the guidelines are contradictory, even within a single place there can be different interpretations of the rules. We’ve been really involved in figuring out what sort of tests should be allowed for students to return to school after having COVID-like symptoms…and it’s a mess. I’d say that figuring out how to use testing optimally is the proverbial million-dollar question for the upcoming school year, but that understates it - the Biden administration has allocated ~$10b to support school reopening this fall.

The 36 hours isn’t quite because the second test is necessary for BinaxNOW to be useful. Rather, it is because it takes an already excellent test and makes it better. To understand why, it helps to understand how the virus replicates in your body. When you get a PCR test, the result is reported in “cycle thresholds” or Ct, which is inversely correlated to the amount of virus in your sample. Someone who has a positive PCR test with a Ct of 35 has much less virus in their sample than someone whose Ct is 15. The biggest difference between PCR tests and antigen tests is that PCR tests can sensitively detect viral genetic material when PCR Ct is between 30-40. Both types of tests reliably detect infections when the Ct <= 30. I say that antigen tests are already excellent because capturing people whose Ct <= 30 will capture the vast majority of (if not all) people who are both infected and are shedding enough virus to be contagious to others.

Now, why does serial testing make sense? Because virus shedding is asymmetric. We know this from the daily testing of NBA players and staff during their bubble in spring/summer 2020. Scientists used this data to model virus shedding. The y-axis is Ct value, and the horizontal line shows the Ct ~ 30 threshold where antigen tests become sensitive:

Rich is almost certainly talking about Ct values < 30 when he says that it works better when the viral load is at the right level. Faint bands correlate with minute amounts of antigen, which typically mean either (1) someone would test strongly positive if retested in 24 hours or (2) they are past the period of peak viral load and contagiousness to others.

Two updates after the article was read by some folks on another list I’m on.

A post talking about the different types of COVID tests: 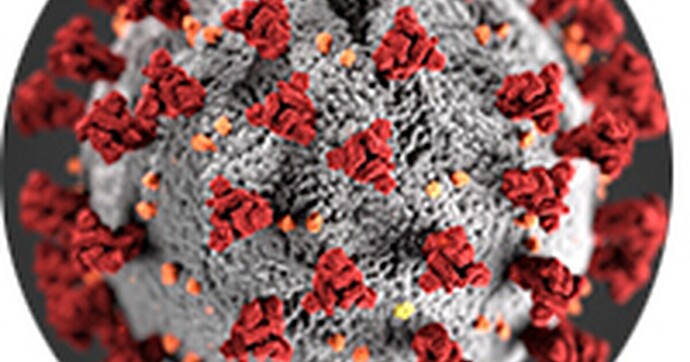 The COVID-19 Testing Conundrum: What Consumers Should Know About the...

The poster (a molecular pathologist specializing in COVID-19 testing) noted:

I especially appreciated the insight you shared from Dr. O’Connor, the virologist, in the comments. The only thing I would add to his comments would be that the Ct value from PCR testing is variable between different assays. So the Ct from the test in one lab will only roughly correlate with the Ct from a different test in that lab or another lab.

And a second person pointed that another rapid antigen test has just received the emergency use authorization from the FDA. It may not yet be in stores, but it will provide another option. 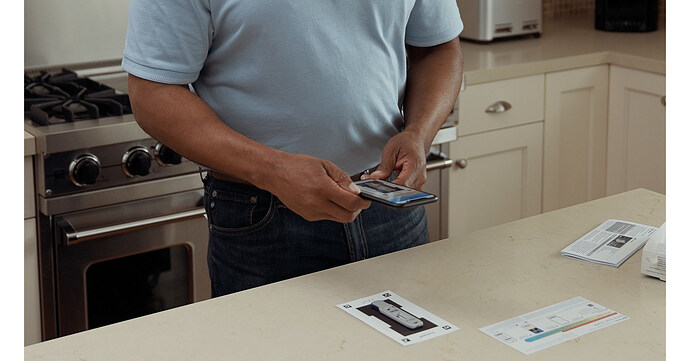