Previously, my understanding was that Microsoft had been saying “the metaverse,” implying a single interoperable one. Now it seems that the company is going in the other direction, as per this quote:

“When we think about our vision for what a metaverse can be, we believe there won’t be a single, centralized metaverse,” Microsoft CEO Satya Nadella said after announcing the deal on Tuesday.

I am very, very dubious about the metaverse concept. Or, more accurately, I’m very, very dubious about the reality of what might somehow be considered a metaverse. Conceptually, it’s fine as (dystopian) science fiction—fine, go read Snow Crash and Ready Player One. But in reality? O don’t trust any of today’s tech giants to create something that (a) won’t suck and (b) won’t be utterly exploitive. Apple probably has the best chance since it would be mostly content to make money on the hardware and subscription fees and in-system sales, whereas the rest would likely focus on advertising, especially since they could know exactly what you would be doing in-metaverse at all times.

I couldn’t tell if this was tongue-in-cheek, but from everything I’ve heard (admittedly not as an insider in the field), that seems massively optimistic (or pessimistic, depending on your point of view). It’s not yet possible to have safe self-driving cars in a limited, bounded, highly-mapped area. I think we’re a long way off from HGVs driving themselves door-to-door across random areas, without being mass killing machines.

I follow this world pretty closely, largely through the eyes of Brad Templeton, and while it’s definitely going to be more than a couple of years, some things are moving pretty quickly. The sudden interest in electric vehicles is something that wasn’t expected as well, and once robocars get to some level of good-enough, it’s possible adoption will happen quickly. People are really interested in the Tesla Full Self Driving beta, which is, from everything I’ve seen, truly terrible. Nowhere near what Waymo is doing in Arizona, for instance.

The future of computer-driven cars and deliverbots

From what I’ve read, there’s little likelihood of robocars being dangerous to people; when they fail, they’ll fail in terms of being too start-and-stop to ride in or slowing down traffic by not being sufficiently decisive. 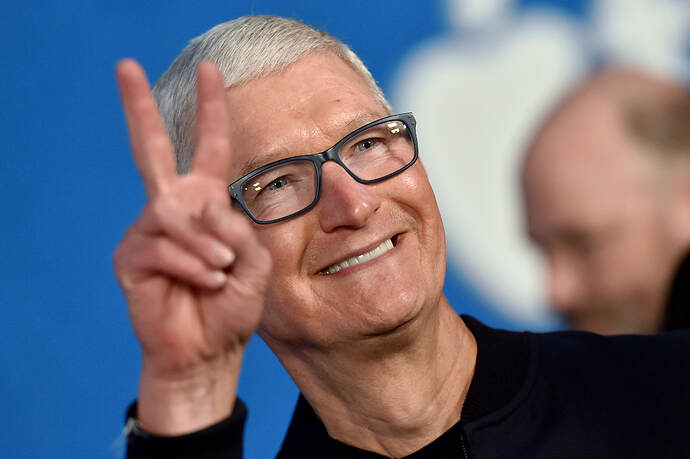 Apple is reportedly pushing internally for a 2025 deadline for an autonomous vehicle. 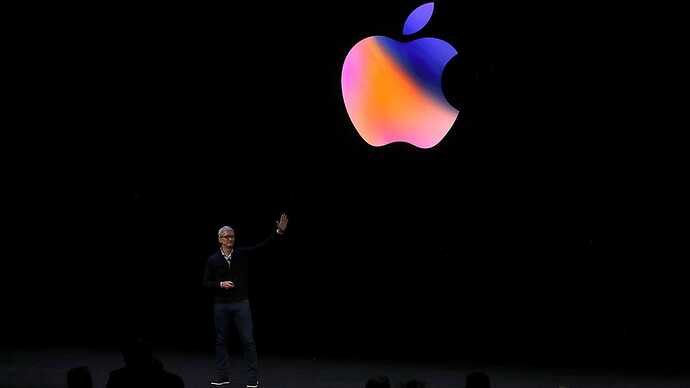 In 2021, Apple tested the capabilities of its self-driving car tech on the streets of California.

Apple’s Project Titan has been running full steam ahead on developing autonomous cars for years, and I’ll bet they are also thinking about other autonomous vehicles. “Changing the world” is Apple’s big thing. They already have their own battery, chip, mapping, etc. expertise and manufacturing capabilities. They were reportedly negotiating with car manufacturers about a partnership for a while, but it looks like they decided to go on their own.

What’s different about Apple’s efforts is that they are not blabbing incessantly about what they are going to to build to the press like Elon Musk, Mark Zuckerberg, etc. do. Like iPod, iPhone, Watch, SE30, etc., etc. Instead, Apple slyly builds anticipation for their new products and services, but reserves the details and fine points for a big reveal.

Google has also had a not very secret autonomous vehicle in the works for years. 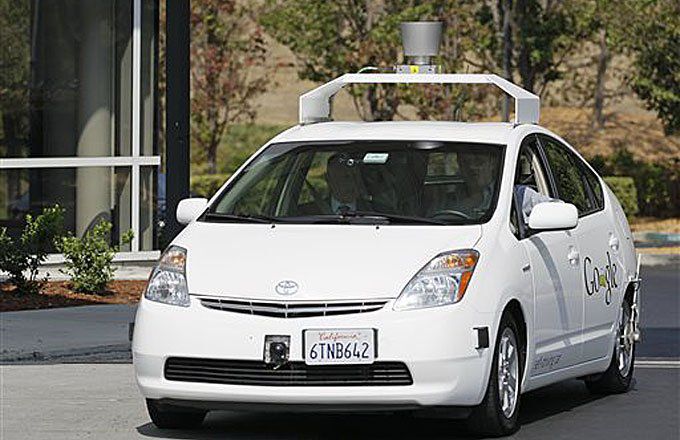 How Google's Self-Driving Car Will Change Everything