Last night I forgot to attach my MacBook Pro (14-inch, 2021) to power. Connected to the MacBook was an SSD with two APFS partitions.

This morning I was greeted by two messages “Disk not ejected properly” while the SSD was still connected. I noticed to my surprise that the battery was down to 7%.

I tried first aid on both disks that, however, failed. In the end I had to reformat both disks.

Has anybody an idea what happened?

There’s been reports of the latest macOS update introducing a bug in which sleep will be constantly interrupted by BT and battery will then run down. 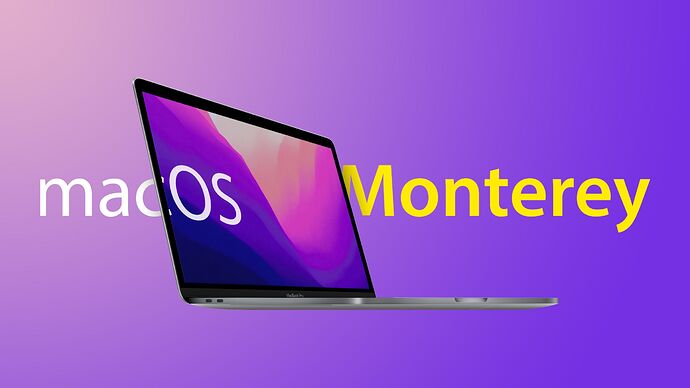 Apple released macOS Monterey 12.2 earlier this week, and some Mac users who have installed the software update are experiencing excessive battery...

Why did you have to reformat? “Disk not properly ejected” does not mean the disk content is toast. We have journaling after all. There’s been a longstanding bug in macOS where Disk Utility cannot properly unmount a disk and hence fsck fails. But that doesn’t mean the disk or its contents are bad. It just means DU is failing to properly check it.

Don’t waste time trying to discover which files are still open when you want to check or repair an APFS disk and Disk Utility throws an error. Here’s the solution.

Thank you for your answer that addresses both problems that I encountered: BT draining the battery and DU not working correctly.

Concerning the second problem: I was induced to reformat the disks because of the message “First Aid process has failed. If possible back up the data on this volume.”. No harm was done, though, since I had other backups.

Yeah, unfortunately that warning—especially in light of this Disk Utility bug—is overly dramatic.

I have yet to encounter a situation with one of my own journaled APFS drives, where a disconnect while mounted (power outage, accidental cable disconnect, etc.) caused actual damage to a drive’s contents. Not saying it can’t happen (it does!), but journaling has been quite the game changer here and we can survive a lot more than we used to.

Apple really needs to fix this bug in Disk Utility. Then hopefully, less people will be (mis-)led to nuke their drives without good reason.

Glad to hear you didn’t lose any data in the process.