The new M2-based 13-inch MacBook Pro will be available to order on June 17th, with availability on June 24th.

There have been discussions earlier about the place of the M2 MacBook Pro 13" in the Apple lineup, and I found that odd too. Now that the release timing is out (MBP available for order in June, MBA some time in July), I wonder if Apple keeps the MBP around as a hedge in case it runs into supply chain/manufacturing issues with the new MBA. Apple just added a third contract manufacturer to MBA which seems quite late into the manufacturing process. 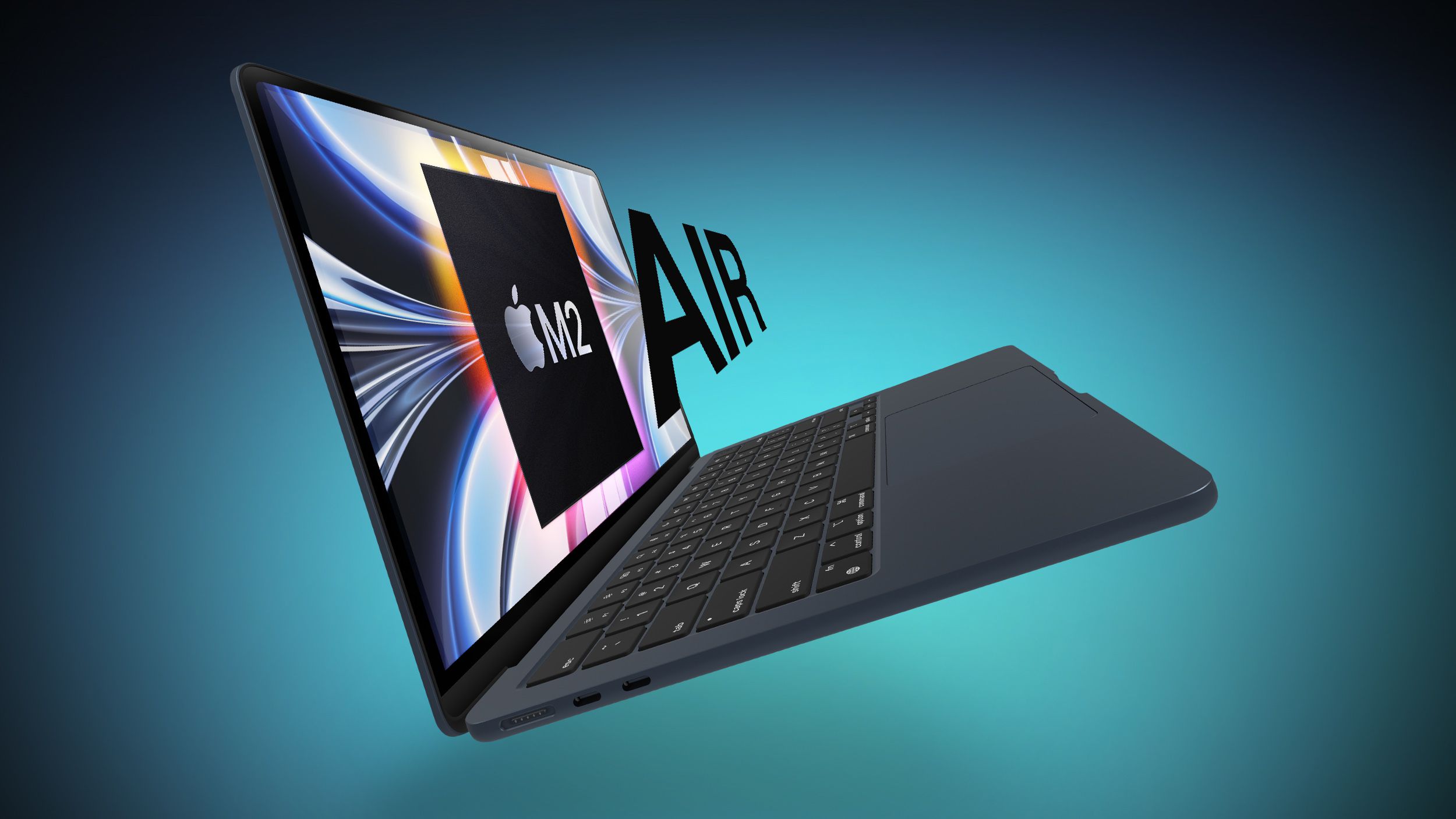 Apple has reportedly added a third contract manufacturer to its MacBook supply chain that will primarily handle assembly orders for the new MacBook...

Agree on the hedge, as some M1-series 14"/16" MBP buyers have seen shipping delays of up to SIX MONTHS. (I read a thread with some saying they ordered 16" models in late Feb, that aren’t due to ship until Aug!)

If that happens on the MBA’s, some organisational buyers may be forced to get whatever’s available within their buying windows. I suspect there may be an initial batch of MBA’s that’ll ship within 2-4 weeks, then later batches will soon slip to 2-6 months. Given the MBA is a new design and new M2 chip, this is going to be a very popular machine, so buyers better be fast in getting their orders in.

Mind you, even then, the idea of getting the M2 13" MBP is not one I’d want to have to make, given most would hate having one compared to the other MacBook options.

I was lucky to have picked up the higher-spec BTO M1 Max 14" (which some Apple Stores carried in-store) in late October. I kept reloading the Apple Store MBP configuration page around 7-8am which I believe was when Apple restocked the store, then quickly placed order as soon as the model became available - I imagine that was like how people rushed to buy iPhone on launch day.

Back then my 16" i9 was stuttering under moderately sustained load, which I guess was caused by deterioration of the VRMs. I had to do some frantic research before the purchase to confirm that the critical apps, libraries and packages I use do run on Apple Silicon. I cannot imagine what will happen to me if the i9 fails and I could not get a replacement until six months later.