I got this email today. Any thoughts on the increase?

Thank you for subscribing to Apple Music. We wanted to let you know about an upcoming change to this subscription.

Apple has been rolling out its Music subscription pricing slowly and globallly: 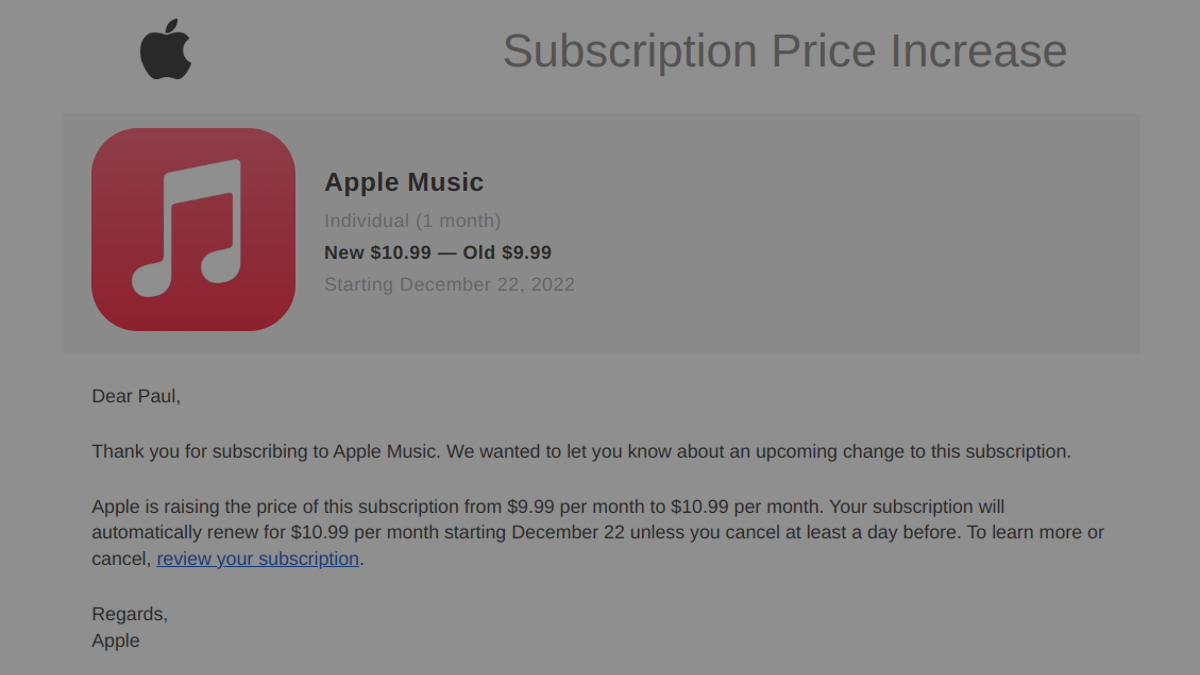 Following the news that Apple Music would go up in price, Apple is now following through. The extra increase appears starting December.

They have already been raising student Music prices in the US and some global markets:

Apple Music is raising the price of its student plan in the US, UK and Canada

Spotify has still not been doing well across the board and has already raised the prices of some some subscription tiers globally: 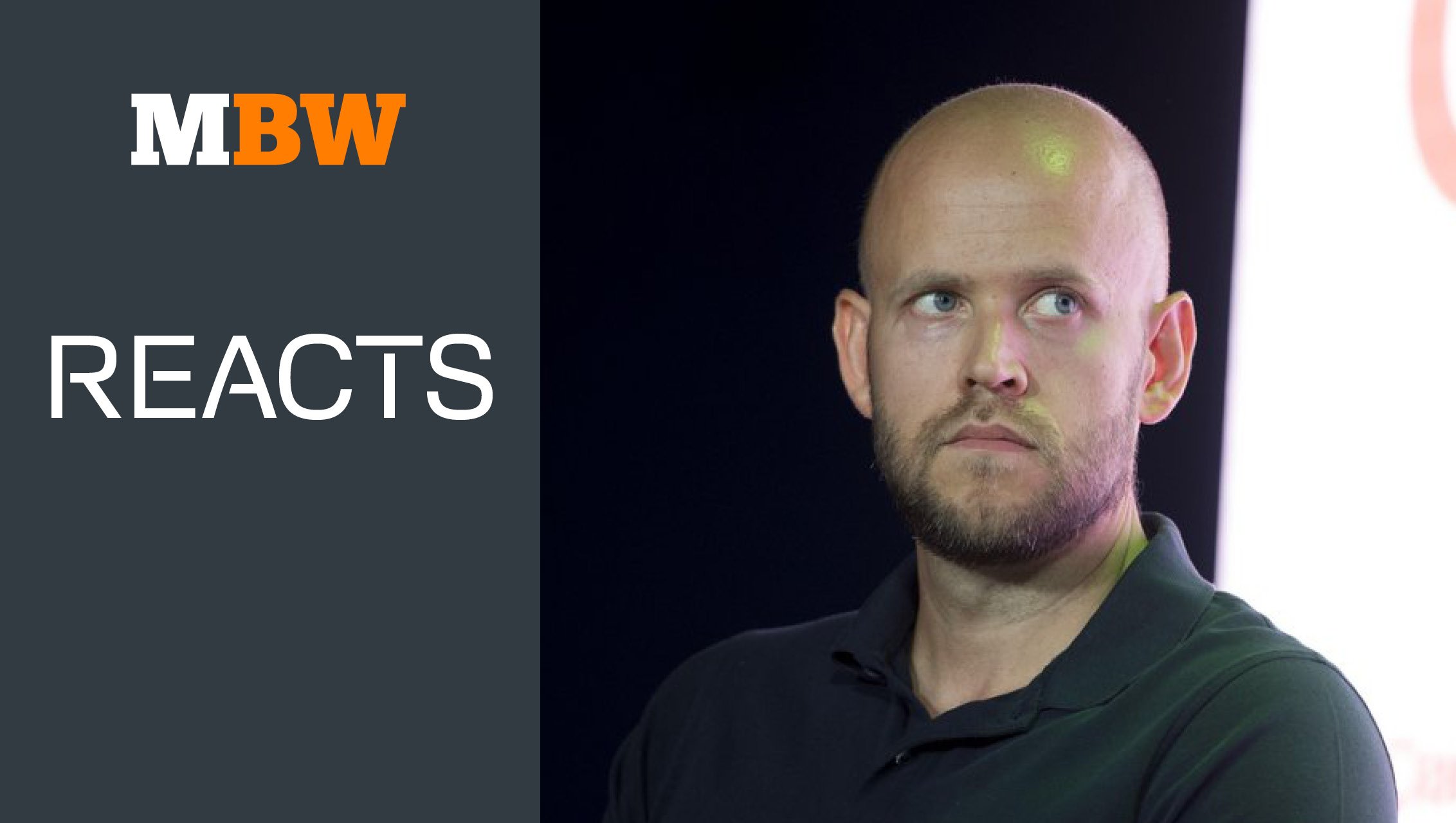 Over-spending and under-pricing: Spotify’s commercial missteps have come back...

I wonder what the break even point is for Apple? I guess they are counting on 10% or more of subscribers not dropping their subscription?

I suspect they are still well above the breakeven point: 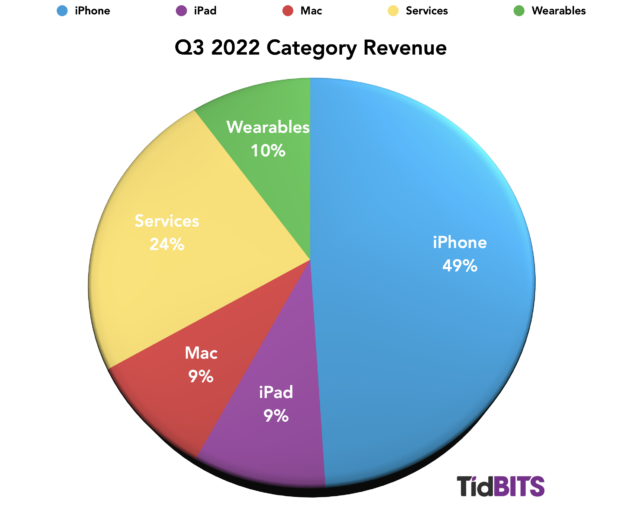 Apple Outperforms in Q3 2022 Despite a Rocky Road - TidBITS

Apple eked out a tiny bit of growth in its worst quarter since the darkest days of the pandemic, but it still blew away expectations thanks in large part to its Services category.

Apple Music has been growing significantly every year, and they earned $72 billion in 2022: 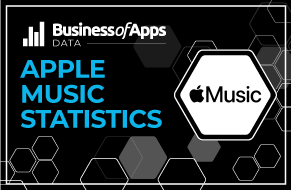 iTunes and the iPod revolutionized the music industry in the early 2000s, as the hardware and software duo which popularized singles over albums and allowed users to store thousands of songs on a single device.  That now seems quaint, but for...

I’ll bet that Music is also a big selling point for Apple hardware.