Hi All! , Happy New Year!
There’s a previous MUSIC/Artwork thread but this question is not exactly that (I use MATCH and
store everything Local as well) - My artwork, which I know was really together on my previous machine got totally scrootched by an upgrade to Ventura. Talks with Apple about what happened - and how to fix wwent up the ladder so far have fallen off a cliff.

I have a backup - but I’m uncertain - as were the Techs I talked to (who confirmed that, yup, they see this problem) if i could restore my old artwork (I haven’t even erased the old iMac yet!) -even some apple purchesd stuff is broken with wrong covers - sometime - not always - delting artwork and trying to Fetch it works but often it does not. There doesn’t seem to be rhyme or reason here.

So where is this stuff kept - there’s an artwork folder -sure - but Apple likes to put some stuff in weird places in containers. It’s bad enough we don’t get many liner notes (hey I’m always doing something with music-writing -playing - creating) and I’ve spent years- decades - fixing artwork only to have it ludicrously inconsistent. Any pointers to where I can restore my OLD High Sierra Music Artwork.Thanks, in advance !
-ben
“Music is the Best” -FZ

I’m not sure which thread is being referenced so I can only say that for your own imported music from CD’s for example, if the art is embedded in each file properly then it should show up fine when importing to iTunes or Music. While iTunes or Music maintains a database, it has to get that information from somewhere in the first place and if the music file has the art embedded, then it will show up consistently. I don’t use Match and I don’t purchase tracks so all of my files are from my own CD’s or digitized LP’s and I’ve never had any issues with iTunes and art. Some have suggested that the Music app is the issue but since I never really bothered with it extensively, I can’t say. When I did try it years ago, it looked like all of my art was there.

You can still use older iTunes apps by downloading the Retroactive app and that might be one way around the Music issues: 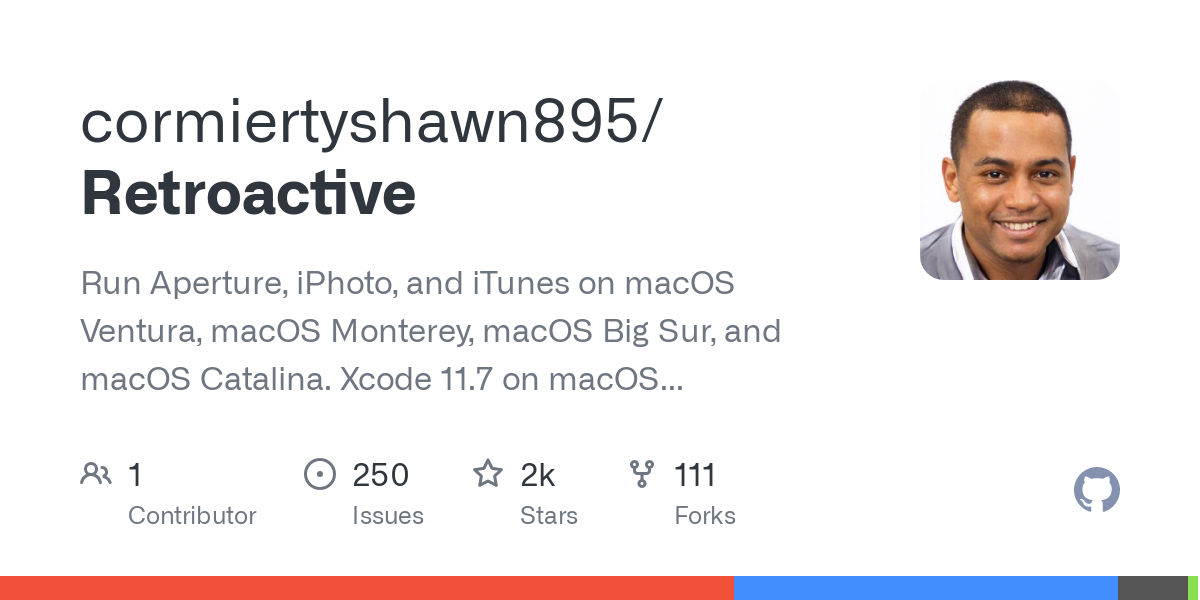 HI,
Thanks for replying. My question is largely about where this artwork is stored. Apple does a lot of the work and if my music was only local - then this would not be an issue (i would hope) Some stuff I added is replaced, some stuff was replaced by apple badly due to the database updated by Ventura/Music. I don’t need to run old apple apps (i have plenty of old machines- one even has N2mp3 on it!)- just trying not to spend another 20 years fixing something as mundane as artwork that I already had. The sync between Apple cloud and my machine for this is mysterious to me.
Best,
-Benjamin

I understand your frustration. My point on using older iTunes apps is that they seem to work better than the Music app and in some cases have features missing from Music.

That article just reinforces my previous point on using older iTunes apps instead of Music. Album browsing has always worked just fine even in older iTunes versions like CoverFlow 10.7 so it’s really sad how far back the Music app has regressed.

Hi,
I could/have written that linked post ! I have frustrated escalated apple techs before because at times I know more than they do (because I’m purty old). However, Match and random play in Apple Music is excellent. I have 190 gigs of music in various formats, of artists and stuff I cultivated which i stream to wherever on my phone.iMac,iPad.laptop etc. Like liner notes, Artwork is poorly handled by apple where it should be (and had been) part of required meta data. (Back when it started DRM was part of the meta). I could run plex, but Match is way less maintenance (i adopted it right away when it come out) and all my cds were transferred over in the 00s. It’s just annoying. I’ll ask Tim about it if I’m ever in the same room with him, Happy IPhone Anniversary

You might want to check out this app for managing artwork and more. Meta

Cool, thanks, I’ll check it out. Looking around i noticed some other Music anomalies due to moving to Ventura (and a few plugin issues in Logic as well to work out). Actually playing music is not a problem though ( sounds even better since i had to upgrade my audio interface).
Cheers,
ben